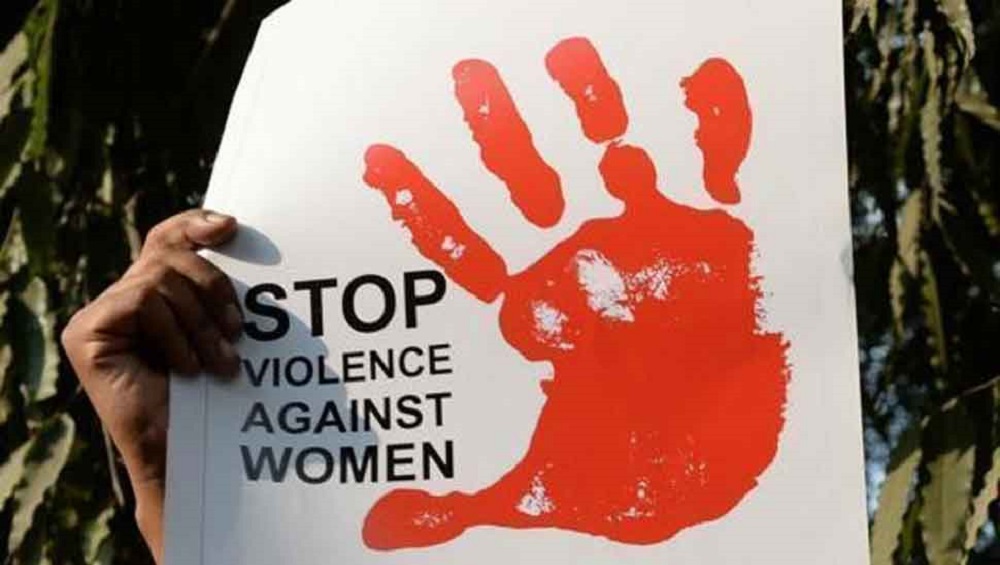 New Delhi, September 16: The National Commission for Women (NCW) has taken cognizance of the horrific gangrape of a former inmate of the infamous government shelter home in Bihar's Muzaffarpur. The sexual assault was reported in the state's Bettiah region of West Champaran district on September 15. The victim, as per the preliminary probe, was raped by four men who fled the spot after gangraping her. Swami Chinmayanand 'Rape' Case: Evidence Submitted Before SIT in 'Pen Drive', Claims UP Student.

"NCW has taken suo-motu cognizance of this matter. It has issued a notice to DGP Bihar and asked him to treat this case on priority and hold speedy investigation followed by arrest of all accused," said the statement issued by the womens' body on Monday.

The NCW further stated that a team led by the Commission chief, Rekha Sharma, along with other officials, will visit Bettiah on September 19-20. They would conduct an inquiry into the matter, seek details of the investigation so far from the police and also speak to the victim.

"The inquiry committee headed by the NCW Chairperson will visit Muzaffarpur on 19th and 20th September and evaluate the action taken in this case by the officials. She will also meet the victim to ascertain her welfare and offer her all possible help," the statement added.

The preliminary police probe has revealed that the woman was raped in a moving vehicle. She was sexually assaulted by the four men and dumped near a barren land. "FIR has been lodged against four persons. The victim has been sent for a medical test," Superintendent of Police (SP) OF Bettiah, Jayant Kant said.

The Muzaffarpur shelter home, where the victim was earlier staying, had come in news last year after an audit report found that over 30 girls were allegedly raped at the shelter home run by a non-governmental organisation (NGO) linked to key accused Brijesh Thakur.