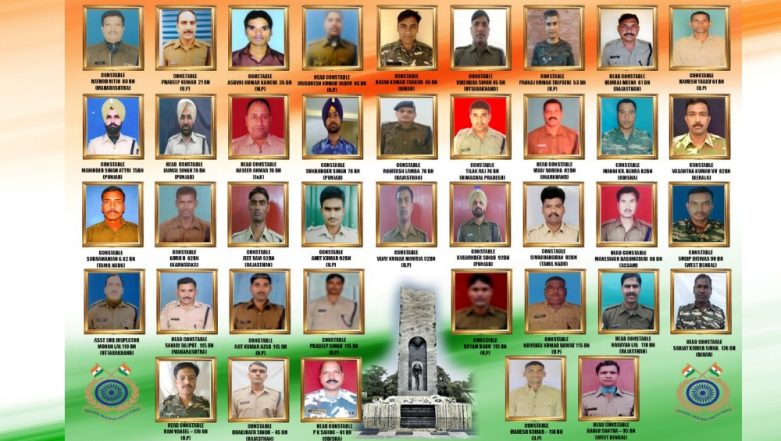 Mumbai, February 22: Mangesh Ahiwale, a vada pav seller from Mumbai, is again in the news for his philanthropic gesture. He has vowed to donate his one-day earning to the families of the two soldiers from Maharashtra who were martyred in the recent terrorist attack in Pulwama.

To serve the purpose, he has decided to sell the vada-pavs for Rs 5 and donate the entire earnings made through it to the bereaved families. "Out of 40 CRPF personnel, two were Maharashtra's son- Nitin Rathore and Sanjay Rajput. They have brought laurels to the people of this state. This is a small initiative to help their families," Ahiwale told ANI and invited people from across the state to contribute to the cause. UP ATS Arrests 2 Suspected JeM Terrorists From Deoband, Days After Pulwama Attack.

This is the third time Mangesh has taken such a generous initiative. Last year, Ahiwale sold vada-pav at 60 percent cheaper rate to contribute for the welfare of the soldiers. In 2015 too he donated 20,000 to Chief Minister Relief fund for farmers hit by drought in Marathwada and Vidharbha region of Maharashtra.