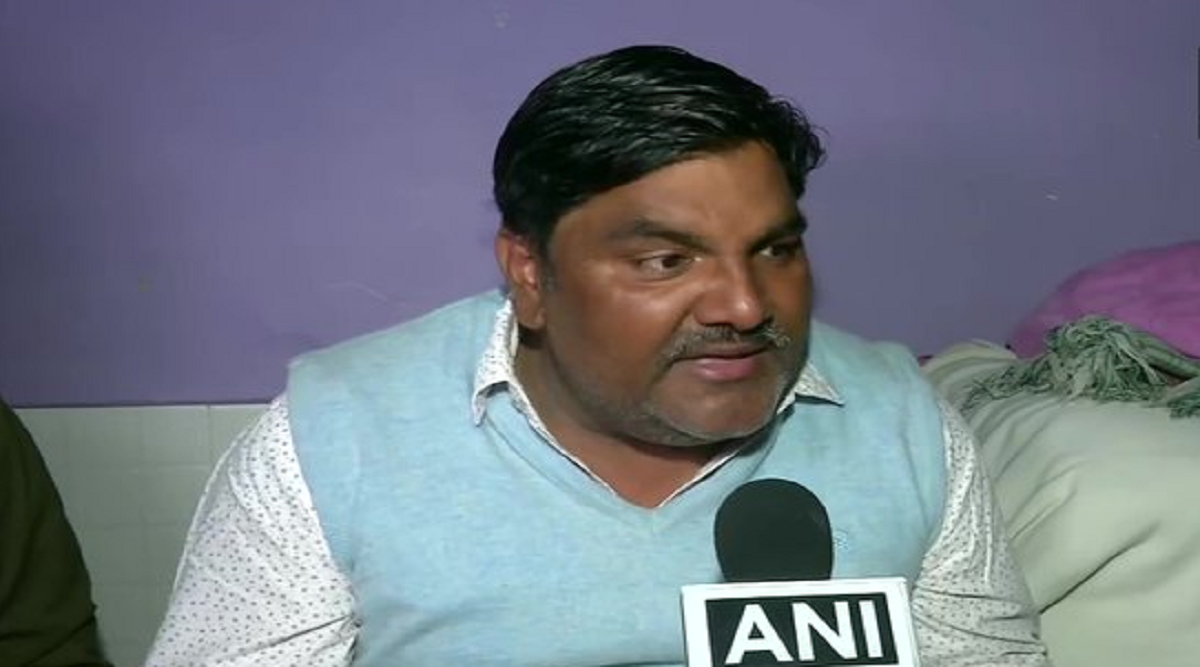 New Delhi, February 27: The Aam Aadmi Party (AAP) on Thursday suspended Councilor Tahir Hussain from the primary membership after he was booked for his alleged involvement in the killing of an Intelligence Bureau (IB) staffer Ankit Sharma during Delhi violence. Hussain, as per reports, would remain suspended till the completion of investigation in the murder case. Delhi Violence: AAP Councillor Tahir Hussain Denies Involvement in Killing of IB Staffer Ankit Sharma.

Sharma’s family members claimed that the local councillor and his associates were behind the killing. However, Hussain rejected the allegation. The accused said that he and his family members had moved away from their home on Monday for their safety, adding that the police officials could confirm from the neighbourhood that he was not present in the area when the IB staffer was murdered.

Earlier in the day, BJP Delhi unit chief Manoj Tiwari demanded action against Hussain after reports claimed that petrol bombs were recovered from the AAP leader's rooftop. "Under whose directions was he acting? The police should seize his mobile and conduct a thorough probe to unearth the conspiracy," Tiwari said.

Hussain, while speaking to reporters earlier today, defended the allegations levelled against him. "I came to know from news reports that I am being blamed for the murder of a man. These are lies and baseless accusations. For our safety, my family and I had moved away from our home on Monday in police presence," he had said.