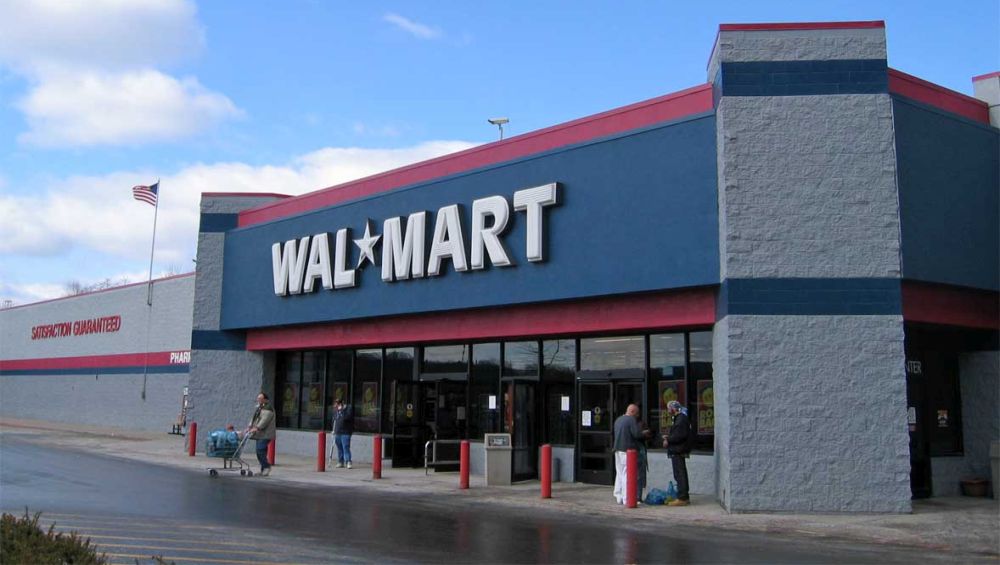 New Delhi, January 13: Walmart Inc said on Monday it has laid off 56 associates across levels at the India corporate office while looking for ways to operate efficiently in an underserved market. The world's largest retailer operates 28 wholesale stores in India where it sells goods to small shopkeepers, and not to retail consumers.

"We are looking for ways to operate more efficiently which requires us to review our corporate structure to ensure that we are organised in the right way," said Krish Iyer, President and CEO of Walmart India. Layoffs in India: Walmart Fires More Than 100 Top Executives, More Job Cuts to be Announced Later This Year.

"As part of this review, we have let go 56 of our associates across levels at the corporate office. All of the 56 impacted associates (eight in the senior management and 48 in the middle/lower management) have been offered enhanced severance benefits and outplacement services to support their transition," he said in a statement.

Iyer said Walmart India is investing heavily in technology to have a healthy pipeline of Best Price stores. "Walmart remains committed to growing its business-to-business cash-and-carry business in India. We opened six new Best Price modern wholesale stores, one fulfilment centre and our sales grew 22 per cent in 2019," he said.

The global retailer is also eyeing India's burgeoning e-commerce sector. In 2018, it paid 16 billion dollars to buy a majority stake in India's online marketplace Flipkart in its biggest global acquisition. A new report by the Competition Commission of India says India is the fastest-growing market for e-commerce with revenue expected to increase from 39 billion dollars in 2017 to 120 billion dollars this year, growing at an annual rate of 51 per cent -- the highest in the world. Walmart Chief Writes to PM Narendra Modi, Asks For Stable Business Environment After Flipkart & Amazon Face Probe for Festive Season Sales.

"We have recently made significant investments to serve our members better and will continue to do so," said Iyer. "This includes investments in our brick-and-mortar stores as well as e-commerce. Our members are increasingly becoming omni-channel shoppers."