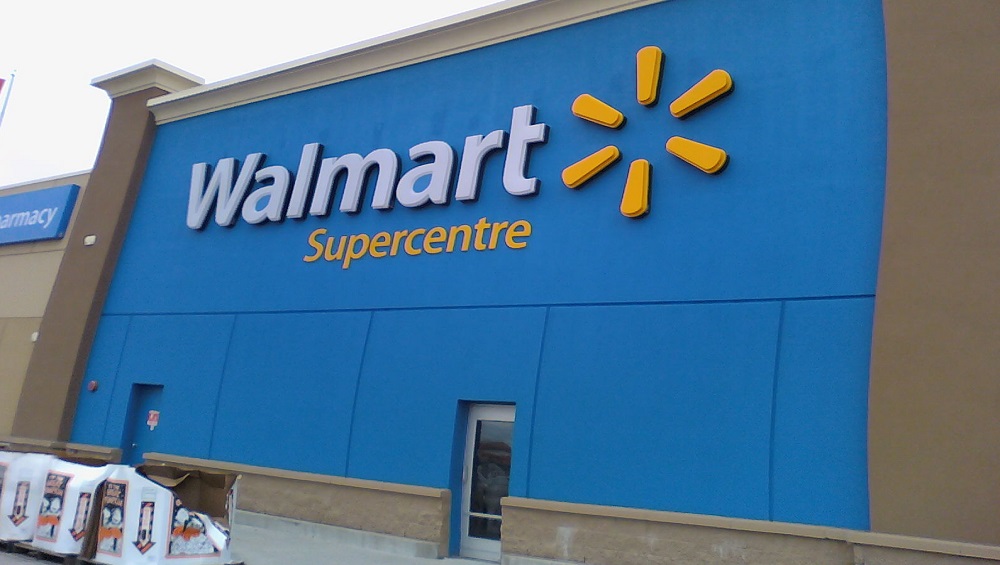 Mumbai, December 13: At a town hall on Friday, Walmart India announced the layoff of more than 100 senior executives including vice presidents across sourcing, agri-business and the FMCG divisions. According to an ET Retail report, the company further announced that it plans to shut the Mumbai fulfilment centre, its largest warehouse, and halt new-store expansion in India.

The report further mentions that this is reportedly the first phase of layoffs and more people are expected to be asked to leave by April. Walmart had acquired Flipkart in 2018 and said it has no plans to exit the wholesale segment.  The company, however, didn't reveal any details on exact number of people laid off or store plans but said it remains committed to growing in the country.  Walmart Chief Writes to PM Narendra Modi, Asks For Stable Business Environment After Flipkart & Amazon Face Probe for Festive Season Sales.

According to a Reuters report, the restructuring also affected officials in the real estate division of the company. The reason being growth in the wholesale model has not been that robust. In October this year, Walmart Chief wrote to PM Narendra Modi, asking for a stable business environment. This reportedly took place, after the local units of both the US companies Walmart and Amazon were facing probes over their alleged roles in predatory pricing in India at the moment.