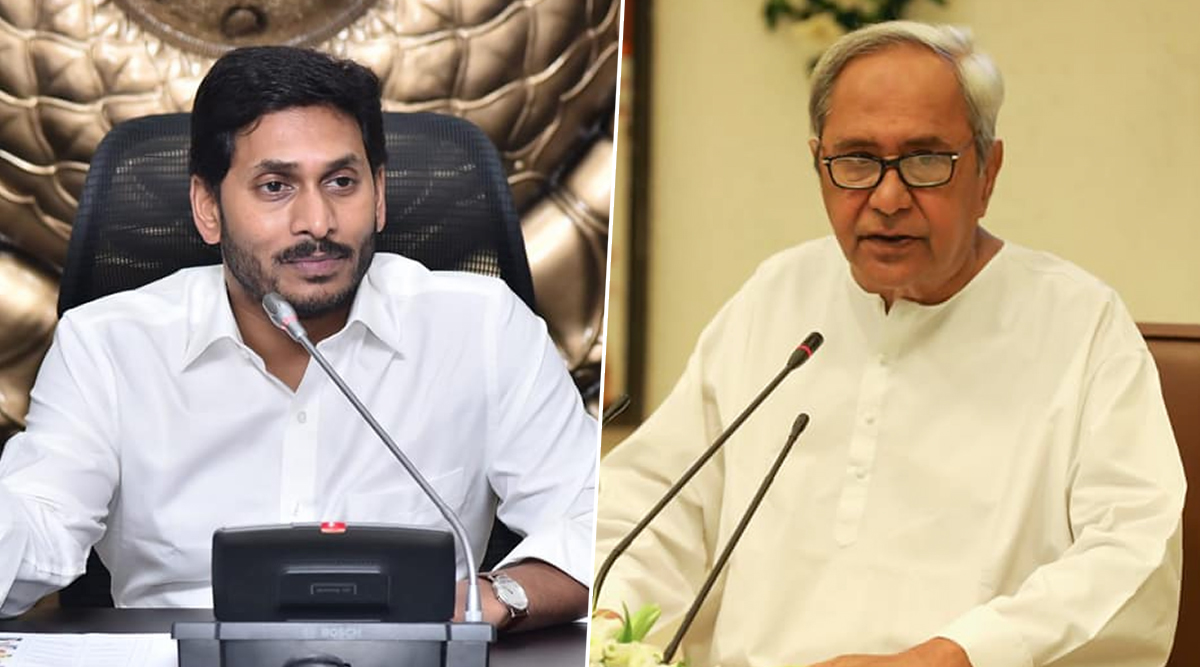 New Delhi, December 9: The YSR Congress Party (YSRCP) MP Midhun Reddy said in the Lok Sabha that though his party supports the Citizenship Amendment Bill 2019, there are a few concerns that the YSRCP would like to be addressed regarding the bill. Reddy, speaking in the Lok Sabha during the debate on the bill said that the government must consider there are sects among Muslims which are persecuted, and demanded that they be treated at par with others in the CAB 2019. Citizenship Amendment Bill Debate: Manipur to be Exempted Via Inner Line Permit, Says Amit Shah; Here's How ILP Will Offset CAB Impact.

Meanwhile the JDU, another NDA ally, also demanded that "persecuted" minorities" of Pakistan be given Indian citizenship. Rajiv Ranjan Singh said in the Lok Sabha that the Citizenship Amendment Bill 2019 should not be seen in light of majority and minority. Citizenship Amendment Bill Debate: Asaduddin Owaisi Stokes Row, Says 'Amit Shah's Name Will be Featured With Adolf Hitler, David Ben Gurion If...'

Prasanna Acharya of the Biju Janata Dal (BJD) said that the party supports the Citizenship Amendment Bill 2019 and suggested that minorities from Sri Lanka also be considered. He also appealed the government that it dispel the notion that the bill is against Muslims.

The government on Monday introduced the controversial Citizenship (Amendment) Bill, 2019 in the Lok Sabha despite objections raised by the Opposition, calling it "fundamentally unconstitutional" and in "violation" of Article 14 of the Constitution. Following over an hour's debate on the Bill's legislative competence if it can be taken or not, the House allowed it after division of votes with 293 in its favour and 82 against.

Introducing the Bill, Union Home Minister Amit Shah rejected allegations of opposition members, saying: "I assure that the Bill does not violate any article of the Constitution and that no citizen will be deprived of one's rights.

"Every citizen has been given a place in the Bill on the basis of reasonable classification." He said the Bill seeks to provide Indian nationality to Hindus, Christians, Sikhs, Parsis, Jains and Buddhists fleeing persecution in Pakistan, Afghanistan and Bangladesh. The Minister said that the Bill has been introduced after analyzing the constitution of Pakistan, Afghanistan and Bangladesh.