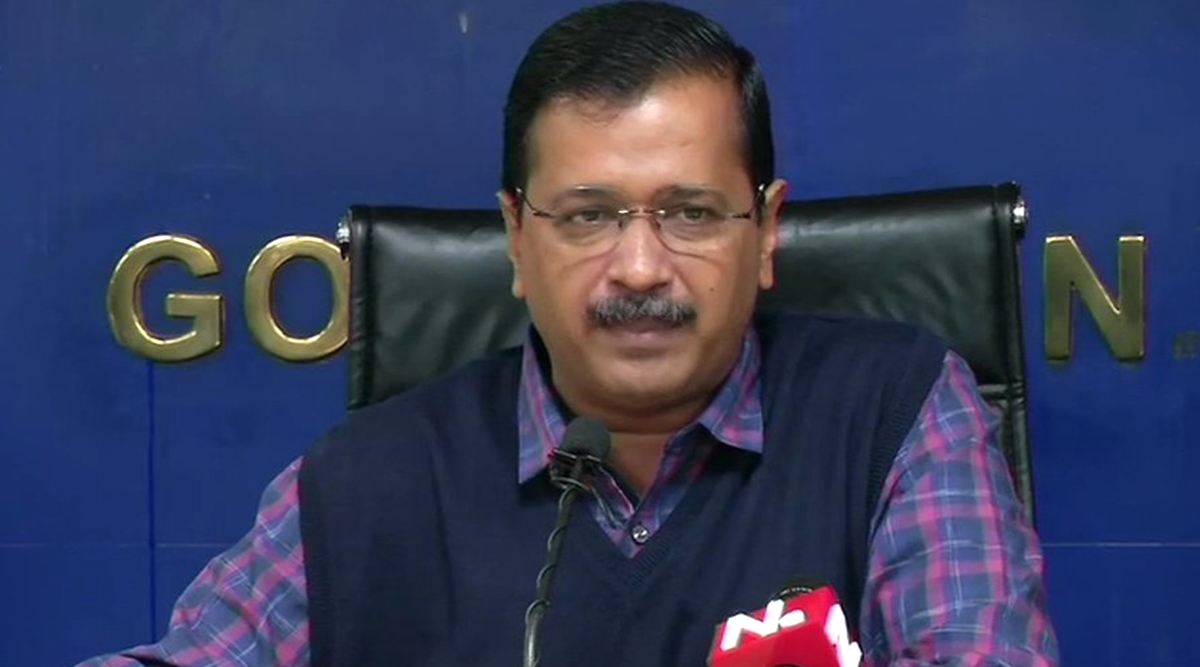 Rekha Rani, Harpal Singh Cheema, Sushil Kumar Singh and Shoaib Iqbal also named as party’s star campaigner. Earlier this month, the AAP released the list of 70 candidates who will be contesting the upcoming assembly elections. Kejriwal will be contesting from New Delhi while Sisodia will contest from Patparganj. Delhi Assembly Elections 2020: Arvind Kejriwal Files Nomination From New Delhi Seat After A Wait For 6 Hours And 20 Minutes at Jamnagar House.

The Delhi assembly polls will be held in a single phase on February 8 across all 70 constituencies, and the results will be declared on February 11. Delhi will witness three-way electoral battle between the AAP, the Bharatiya Janata Party (BJP) and the Congress. In the 2014 assembly elections, the AAP won 67 assembly seats, while remaining three seats were won by the BJP.