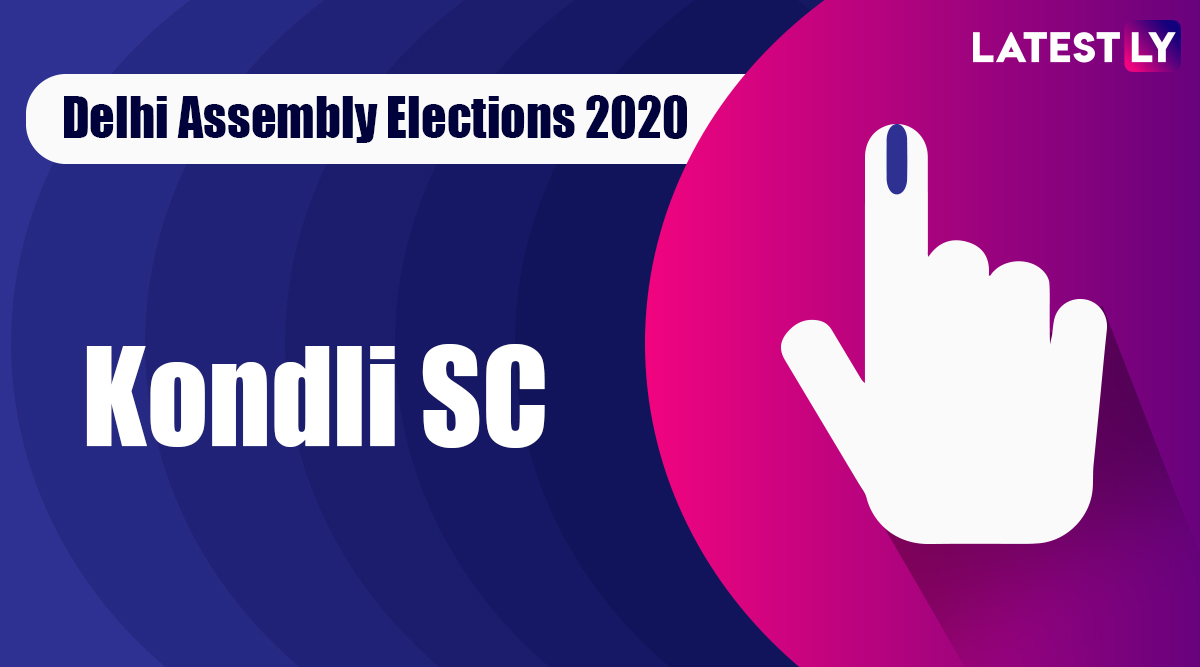 In the 2015 Delhi assembly polls, AAP came to power by winning 67 out of 70 assembly constituencies. The remaining three seats were secured by BJP. According to a survey by news agency IANS and Cvoter, AAP is likely to come to power as more than 50 percent respondents said they were "very much satisfied" with Arvind Kejriwal's performance.