Mahatma Gandhi Didn't Make Much Effort to Save Bhagat Singh And Other Revolutionaries From Gallows: Principal Economic Adviser Sanjeev Sanyal 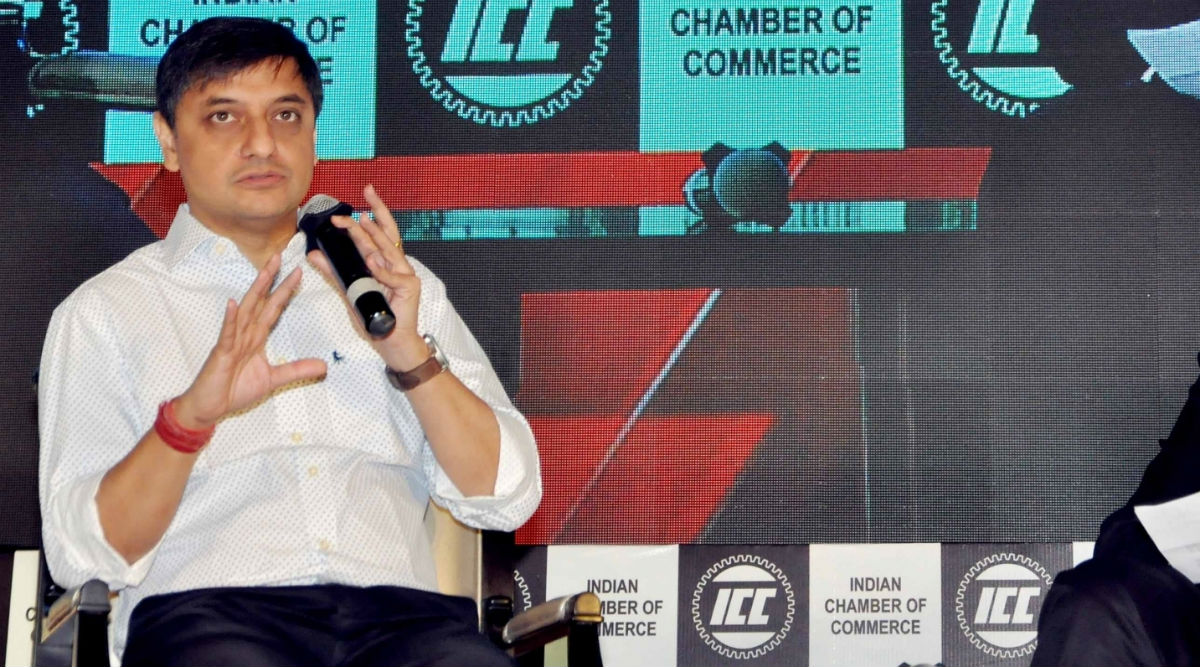 New Delhi, February 13: In what can trigger a political row, Principal Economic Adviser to the Finance Ministry, Sanjeev Sanyal, claimed that Mahatma Gandhi did not make much effort to save Bhagat Singh and other revolutionaries from gallows. Delivering a lecture, 'The Revolutionaries: A Retelling of India’s History' at Gujarat University on Wednesday, Sanjeev Sanyal also said that "this part of the Indian history" should be included in the school curriculum. Jawaharlal Nehru Didn't Want Sardar Vallabhbhai Patel in Cabinet? Jaishankar's Tweet Triggers Debate, Ramchandra Guha And Jairam Ramesh Dismiss The Claim.

"It is difficult to say whether Mahatma Gandhi would have been successful to save Bhagat Singh or any other revolutionary from the gallows because the facts do not exist… he did not make much of an effort…," Sanyal told the audience, Indian Express reported. Elaborating his point, he further said: "He (Gandhi) was happy enough to condone violence. After all, he did recruit Indian soldiers for the British army. If he was willing to recruit Indian soldiers for the British army for World War I, why did he have an objection to Bhagat Singh doing the same?" Was Bhagat Singh a Communist? Here's All About Shaheed-e-Azam's Political Ideology.

"Gandhiji tried to downplay the violence of Malabar Rebellion following the Khilafat movement, which in a way, is another movement that Gandhiji himself led. Given that background, revolutionaries did hold against Gandhiji that he did not put in enough of efforts and tried to rescue Bhagat Singh and other revolutionaries…," Sanyal added. Asked if India would have become a fascist country had revolutionaries got freedom, Principal Economic Adviser responded in negative.

"No particular reason that Indian revolutionaries would necessarily have ended up in fascism. Many of them were very well read like Rash Bihari Bose, Sri Aurobindo and so on. This is a propaganda… I think it is very unfair, in fact, deliberate subversion of this story (revolutionaries) to try and suppress this alternative history of India’s freedom," he said.