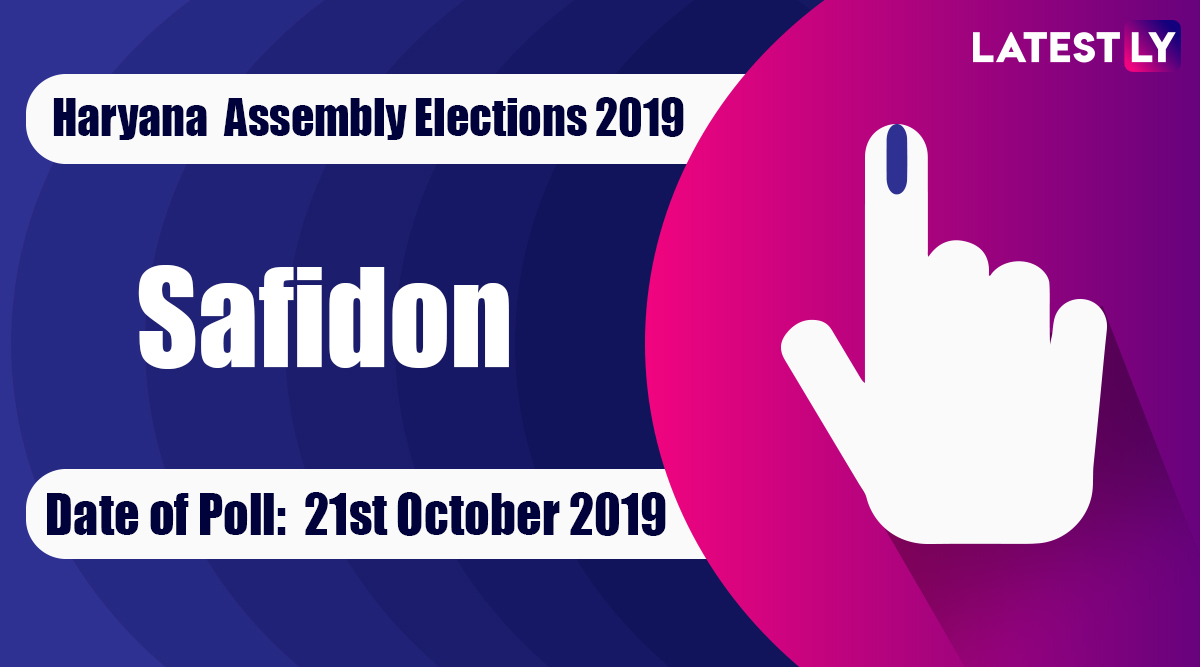 The Safidon Vidhan Sabha constituency falls in the Jind district of Haryana. Voting in Safidon for the Haryana Assembly Elections 2019 took place on October 21. Polling for the 90-member Haryana assembly will be held along with assembly elections in Maharashtra.  Haryana Assembly Elections 2019: Full List of Constituencies With Current MLA Names and How BJP, Congress, INLD Performed in 2014.