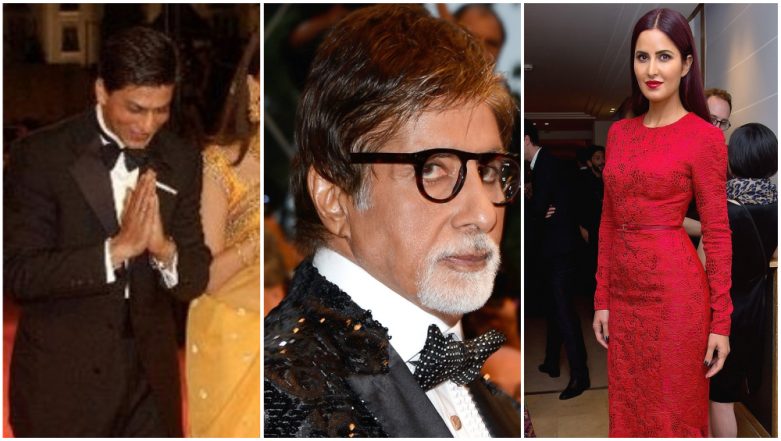 Cannes 2019 is here and obviously; the fans are too excited for the looks of the year. The festival is about celebrating films across the globe. However, there is a huge buzz about the celebs and their fashionable red-carpet appearances. Three names have always been popular when it comes to Indians at Cannes. Aishwarya Rai Bachchan, Sonam Kapoor and Deepika Padukone. They have always made heads turn with their stunning outfits. But did you know there are more Bollywood names than you know, who actually attended the fest for the movies? Cannes Film Festival: From Simone Silva’s Topless Photo-Shoot to Unsimulated Oral Sex in the Brown Bunny, Here Are the Top Scandals That Rocked Cannes.

Ash, DP and Sonam obviously are the top contenders when it comes to attending the gala event. But the festival is originally about movies and not fashion. So, the festival has seen many names whose films were chosen to be screened or launched at this noted function. Check out these appearances of the celebs who rocked the festival. 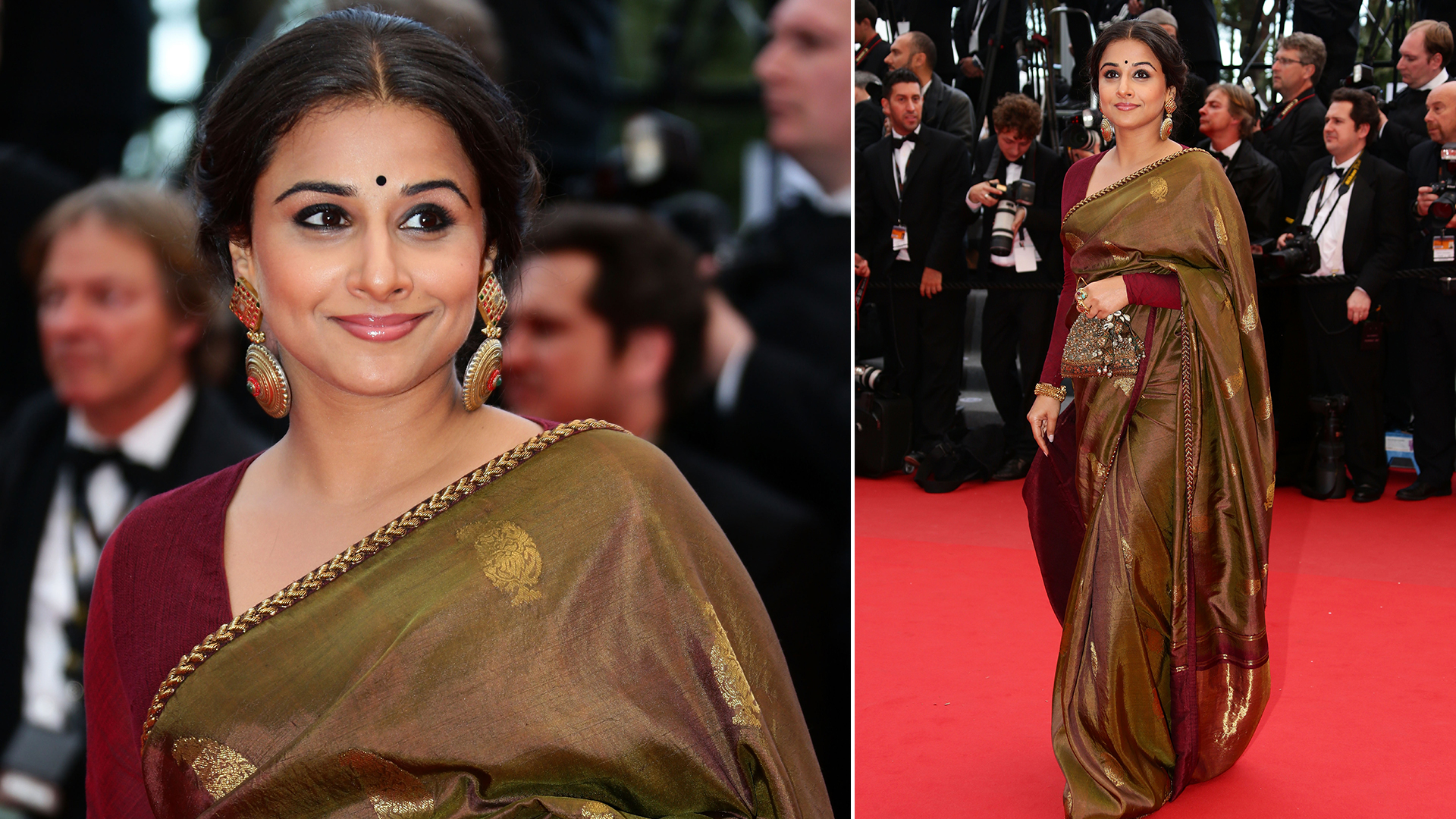 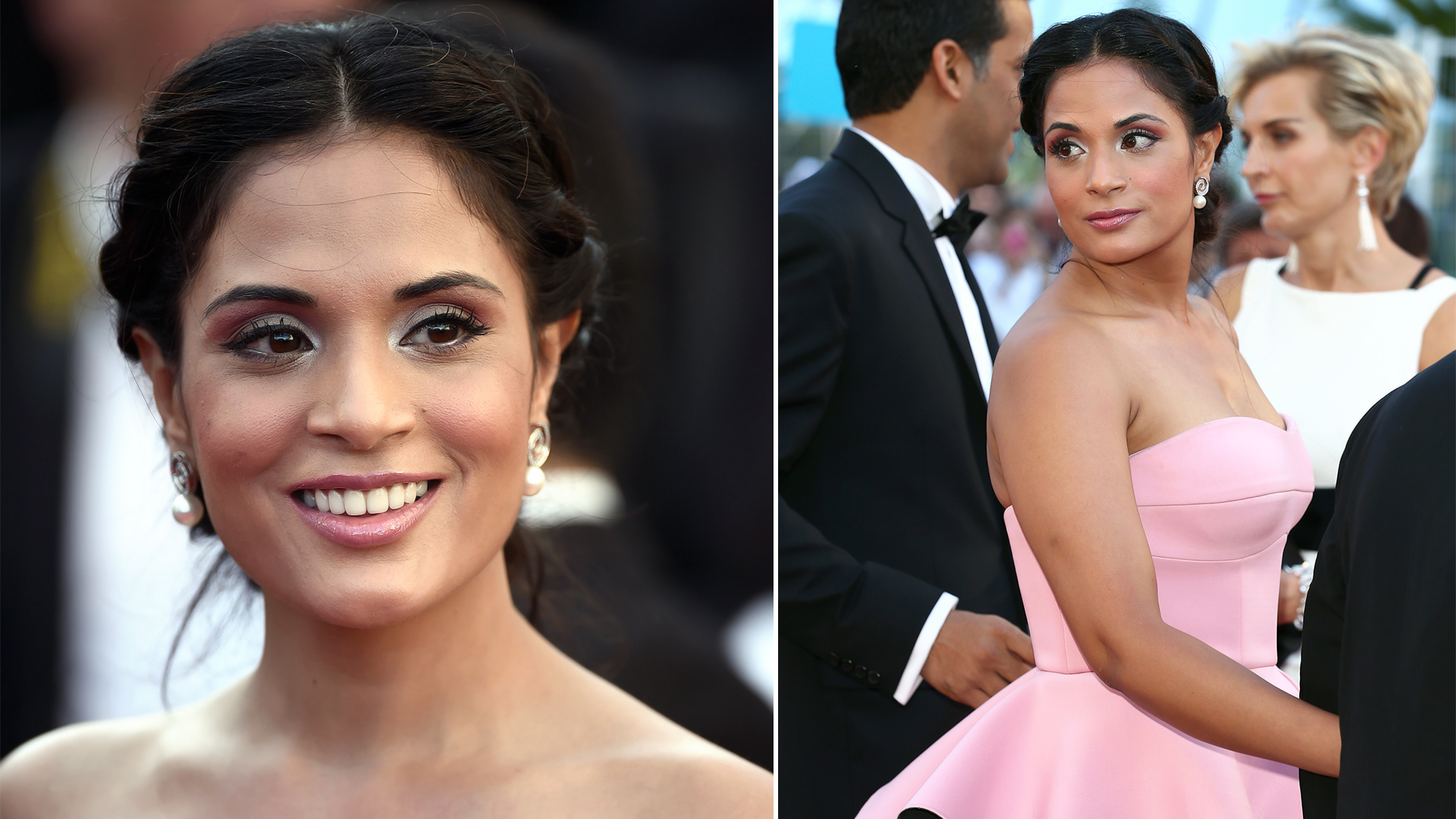 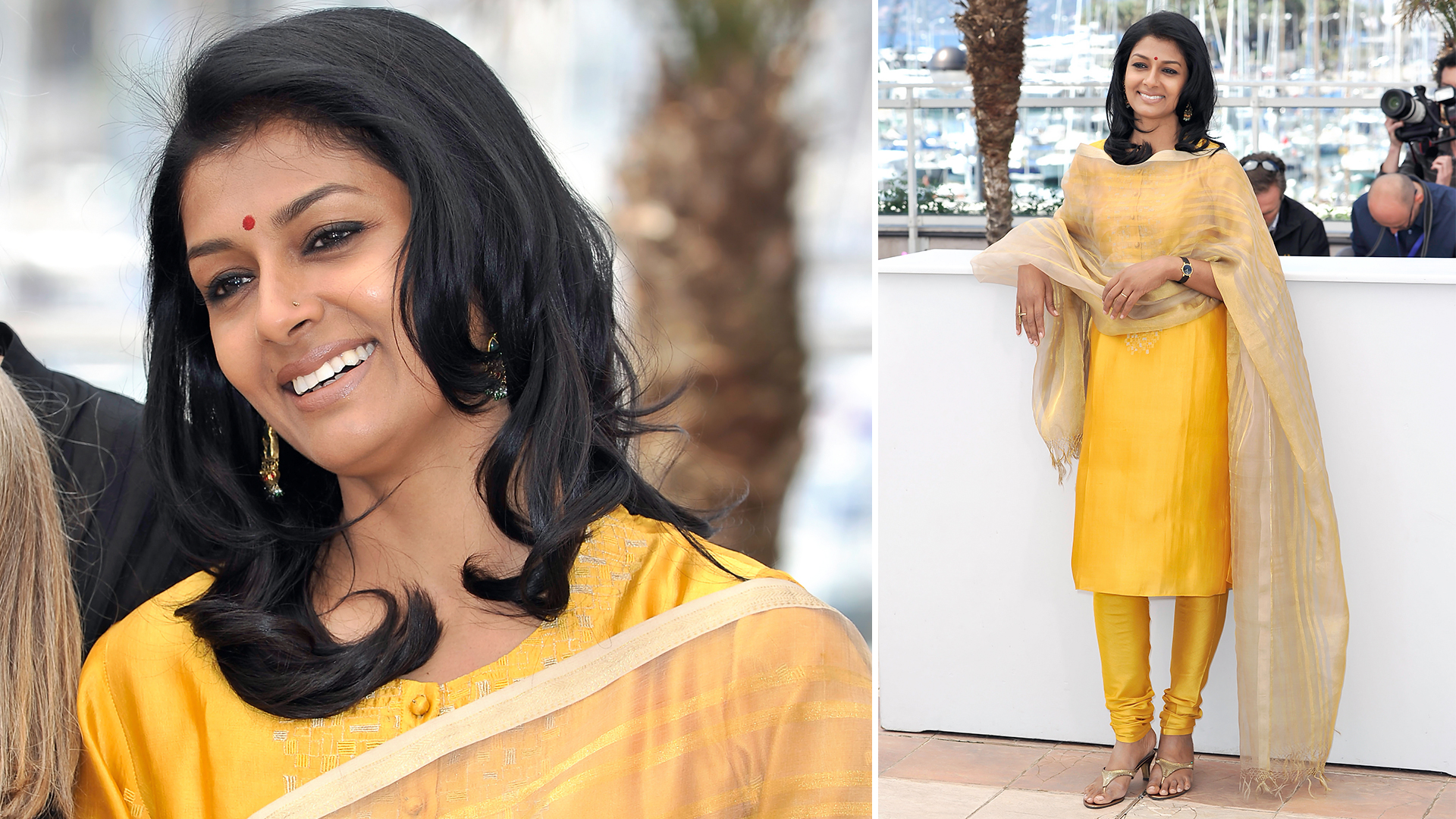 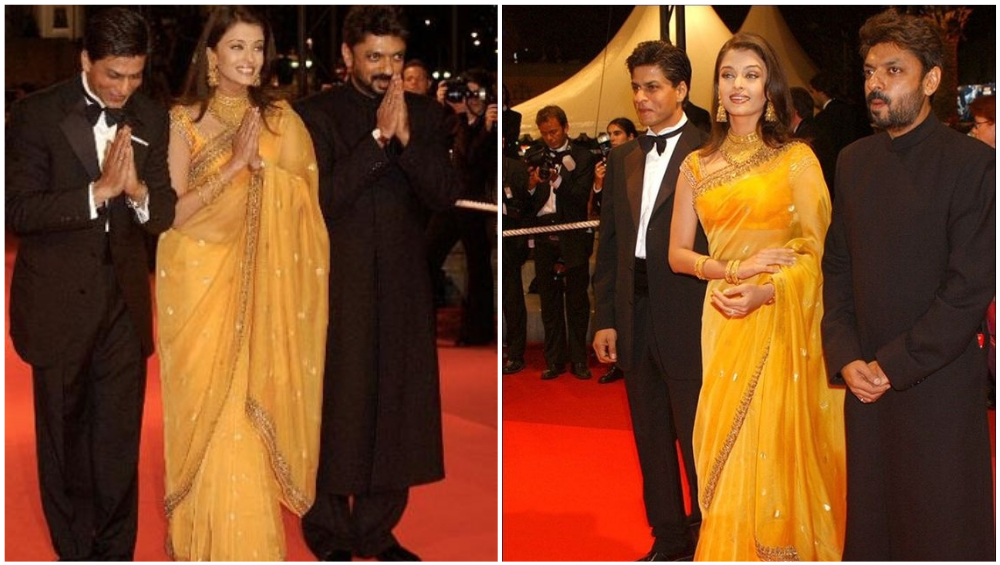 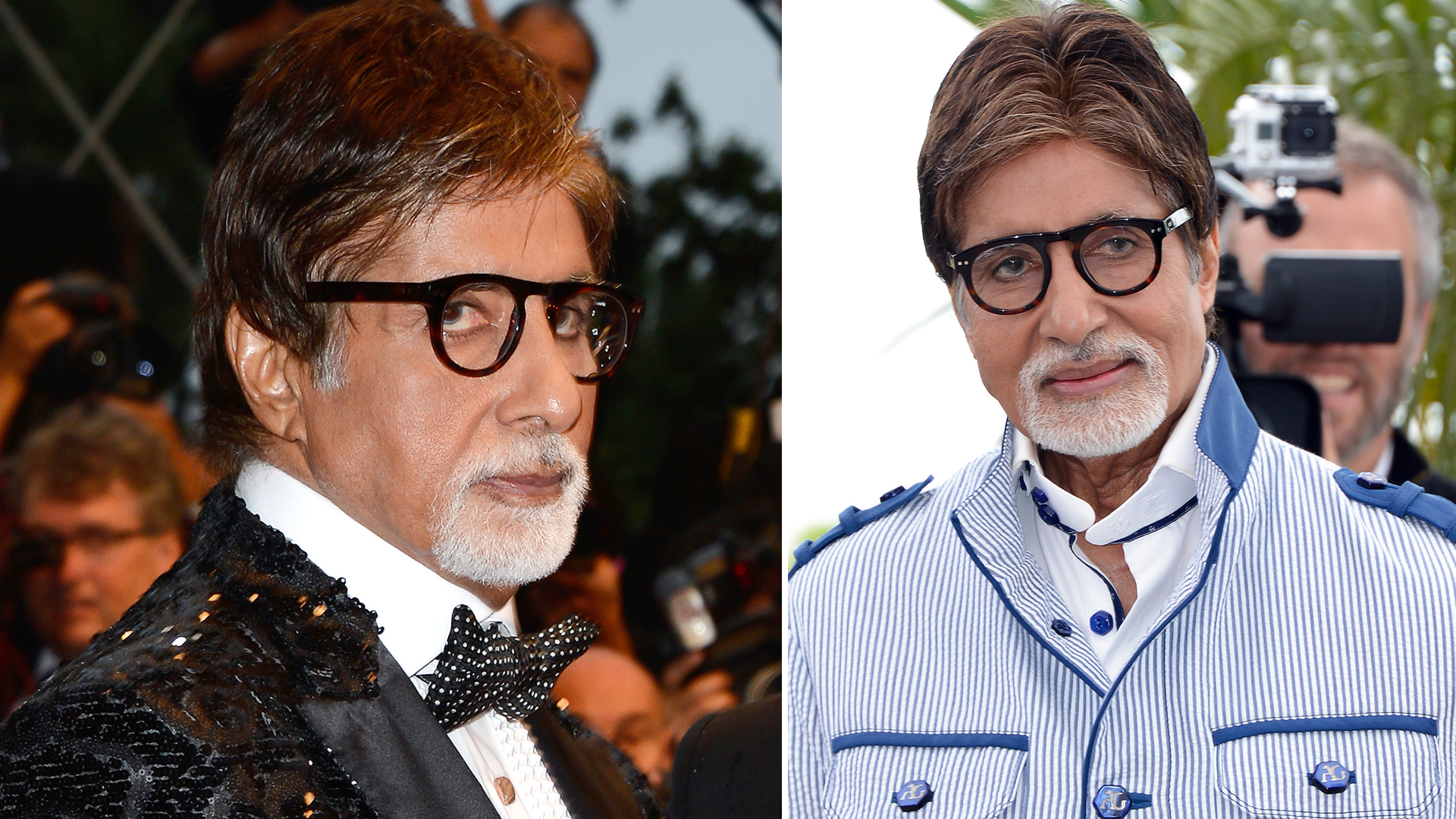 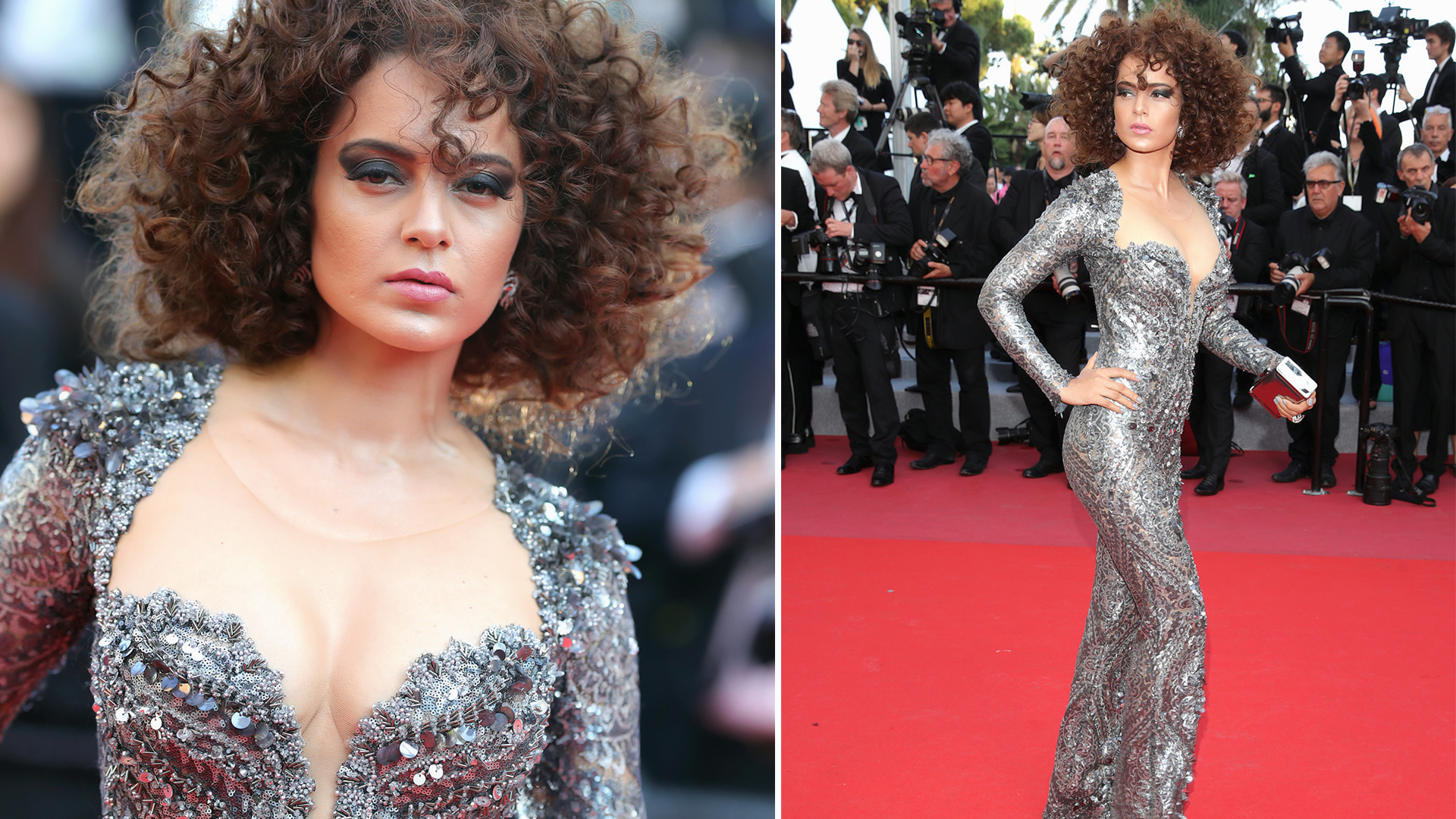 Because, speaking about Cannes red carpet will be incomplete without them... 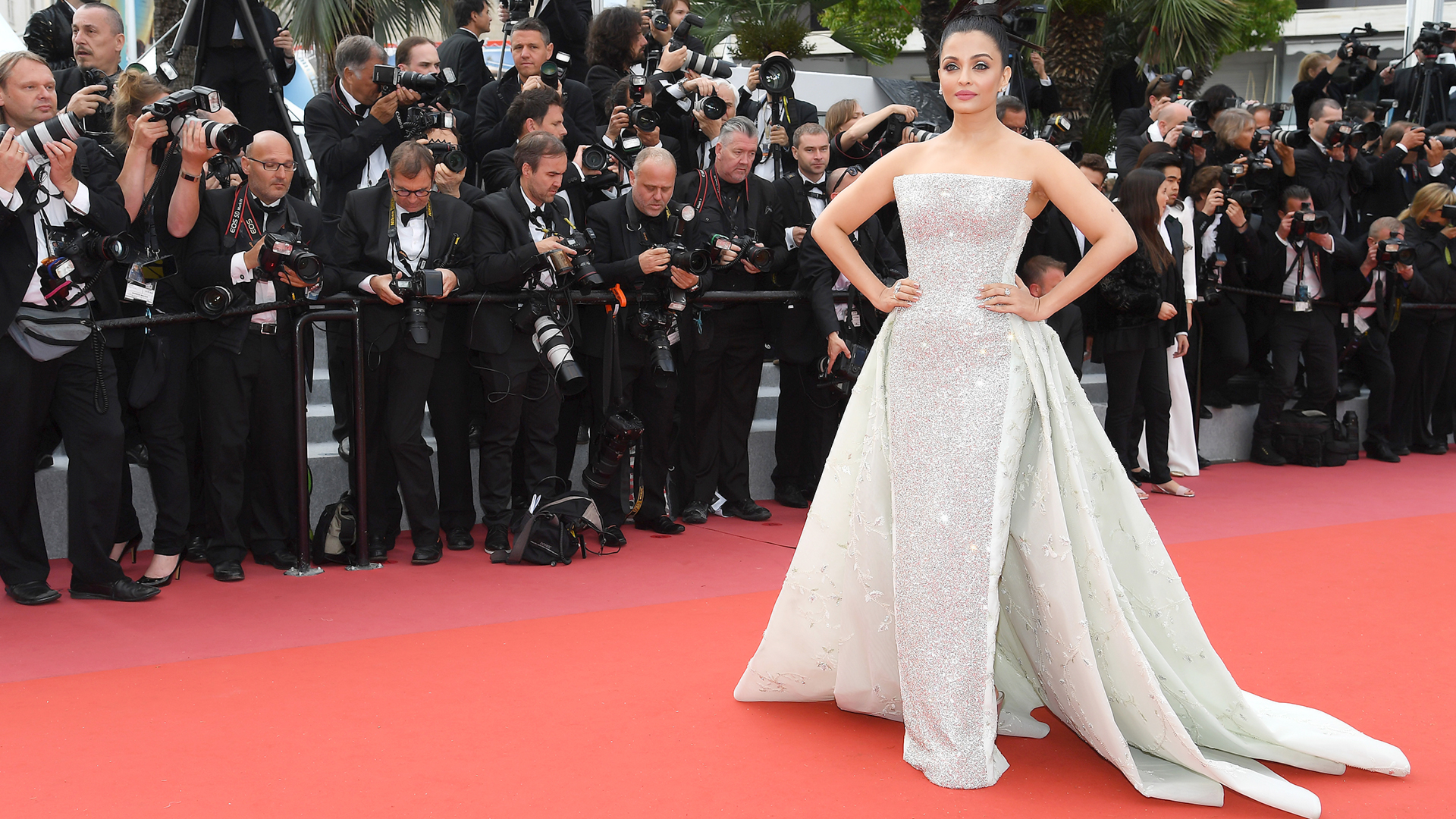 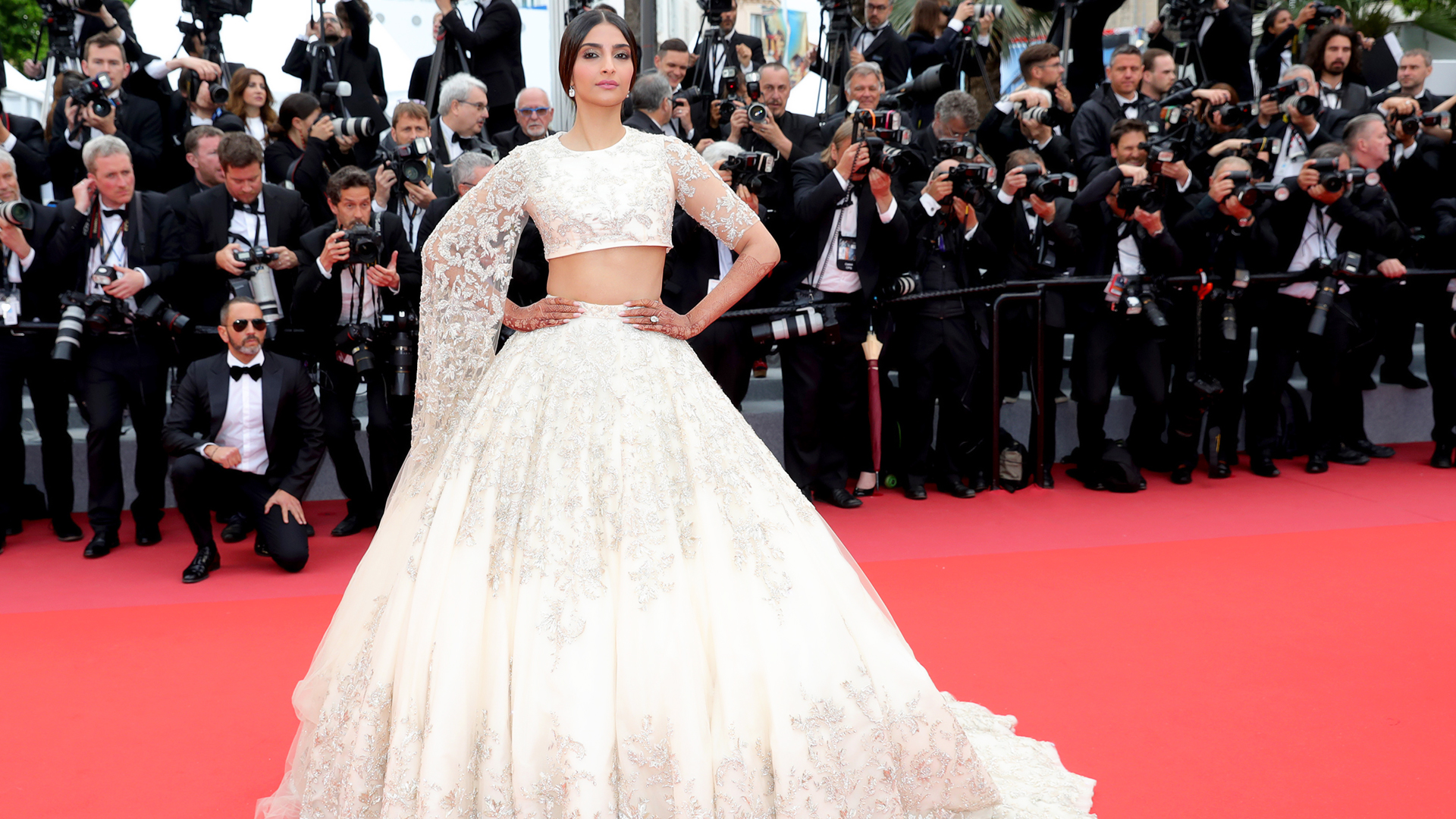 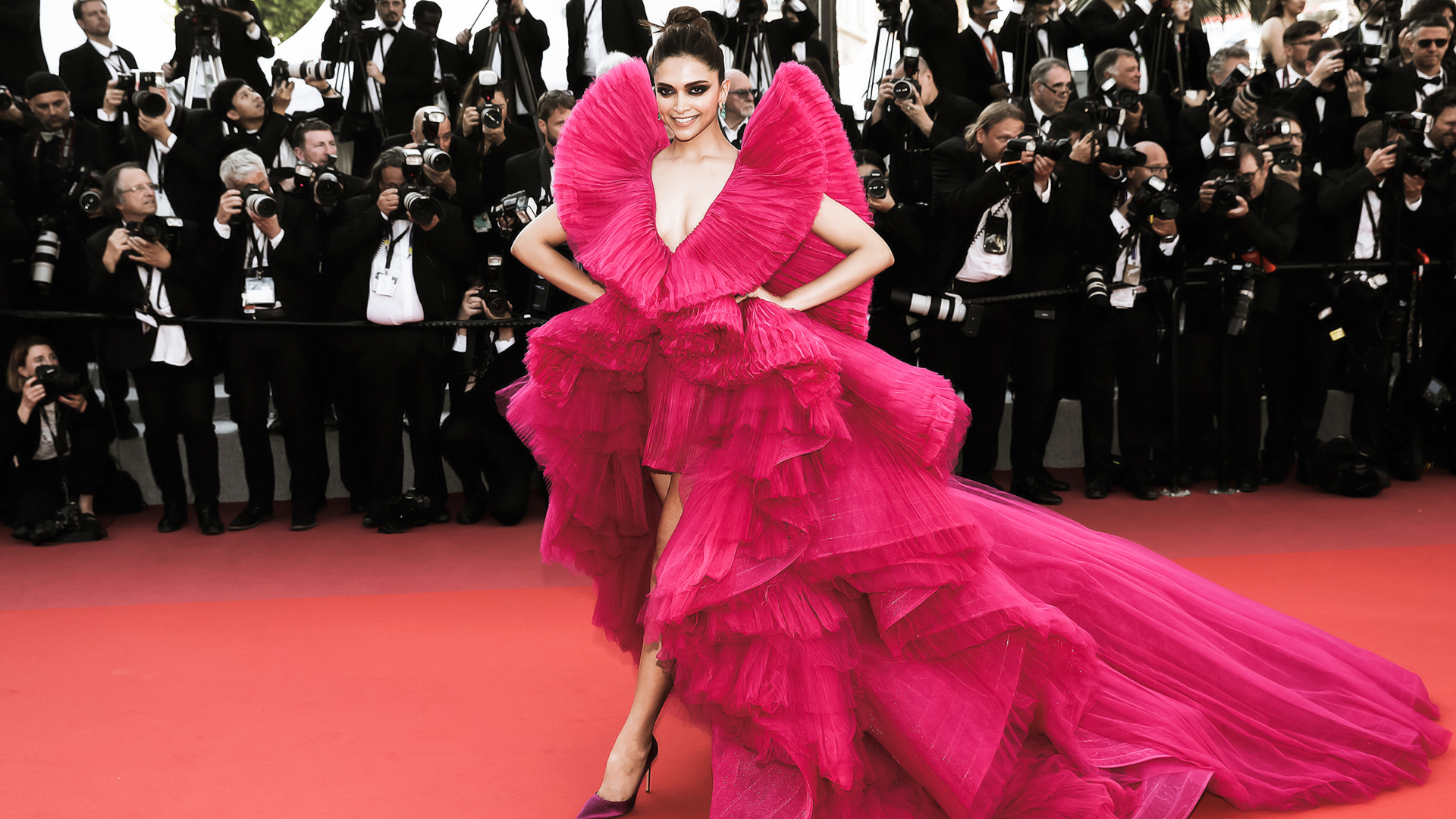 We bet some of the names will be a surprise for you. This year, one such name apart from Sonam, Aishwarya and Deepika is TV actress Hina Khan. The Kasautii Zindagii Kay 2 actress will be attending the event for the film ‘Lines’. She will debut in Bollywood with this flick and the first look is being revealed here. There is a hell lot of curiosity around her look on the red carpet as she is known to be the ultimate style icon in Indian television space.

So, Cannes 2019 might be ruled by the top 3 beauties of B-town every year but there is definitely more to it. Let us take a minute to recognize all those too when it comes to their international feat. Which appearance did you like the most? Tell us in the comments section below.