As the South superstar, Yash celebrates his birthday today (January 8), we take a look at the times when the KGF actor has made style critics go wow with her fuss-free looks. Read the full story. 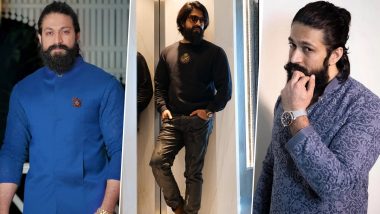 Yash is a bonafide icon, who has been entertaining fans since quite a long time. He is one of the most popular superstars down South who is known for his action-packed films, especially the blockbuster KGF Chapter 1. Well, besides his acting abilities, you may agree to it or not, but he’s also a style stunner. While we all know that he's a grooming god, thanks to his amazing beard, he’s also someone to watch out for when it’s all about crisp fashion. We feel every man should take style notes from him with an aim to look dapper all day, every day. Aamir Khan’s Laal Singh Chaddha To Clash With Yash’s KGF Chapter 2 At The Box Office!

There’s a unique spark to his personality that helps him carry every stylish look with utmost ease. Be it causals, power dressing, or suits, the actor manages to wow the critics all the damn time. Another thing to note about his wardrobe is that it’s wearable and fuss-free. And as the superstar celebrates his birthday today (January 8), we would like to bring to focus his fashionable outings that are just bang-on. Sanjay Dutt Says ‘We Still Hear Whistles’ As Yash’s KGF Chapter 1 Completes Three Years!

The Art Of Layering With A Denim Shacket! 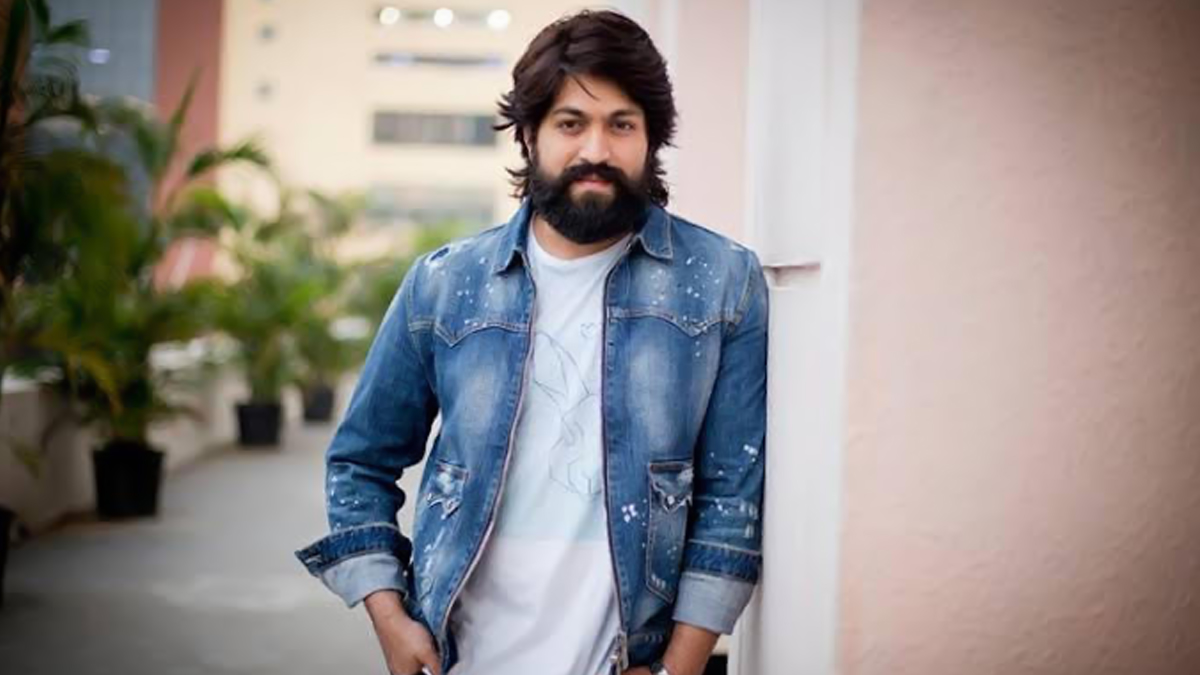 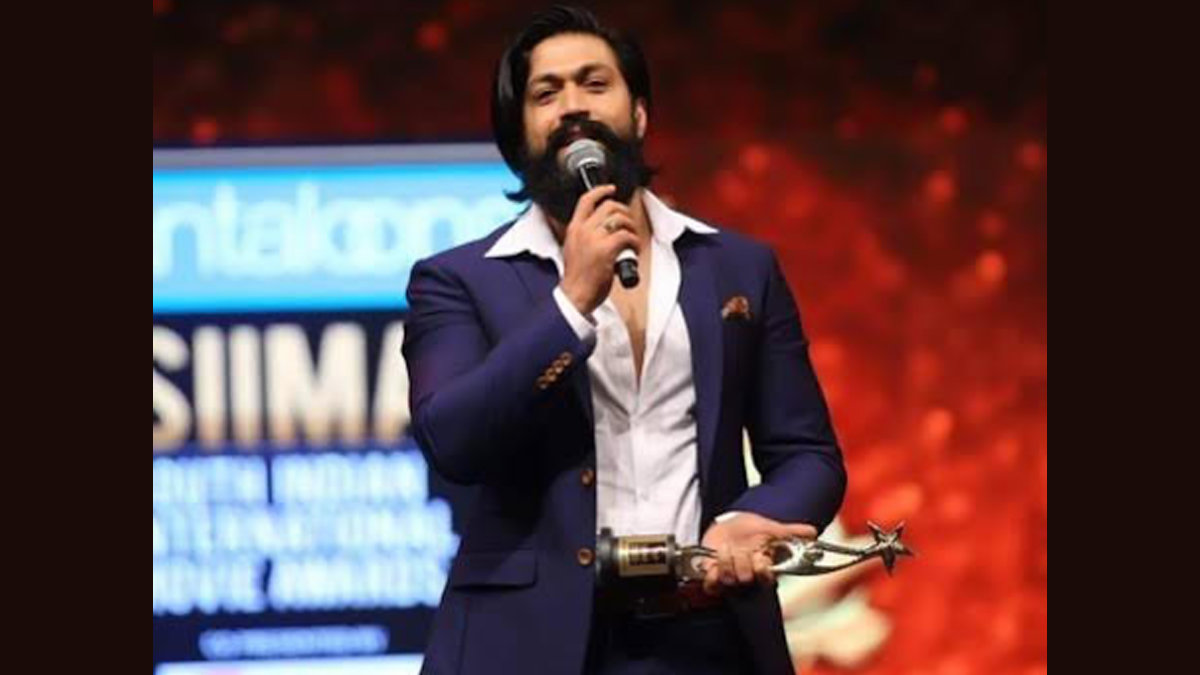 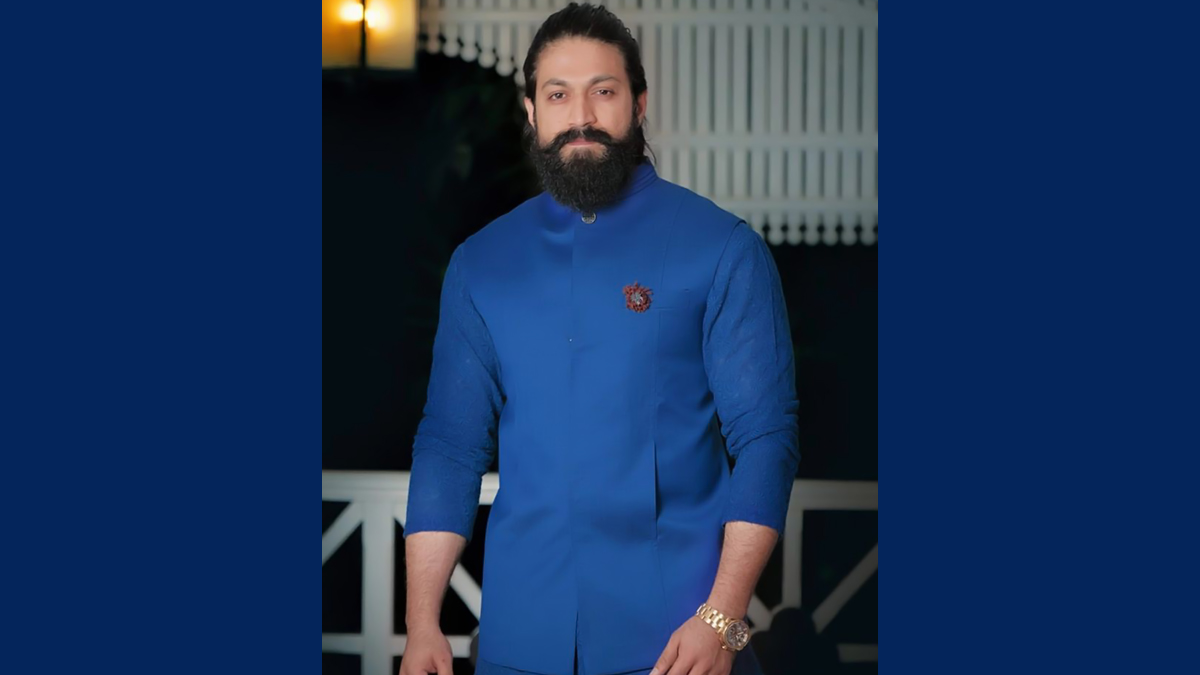 Printed Kurta, A Must-Have In Every Guy's Closet! 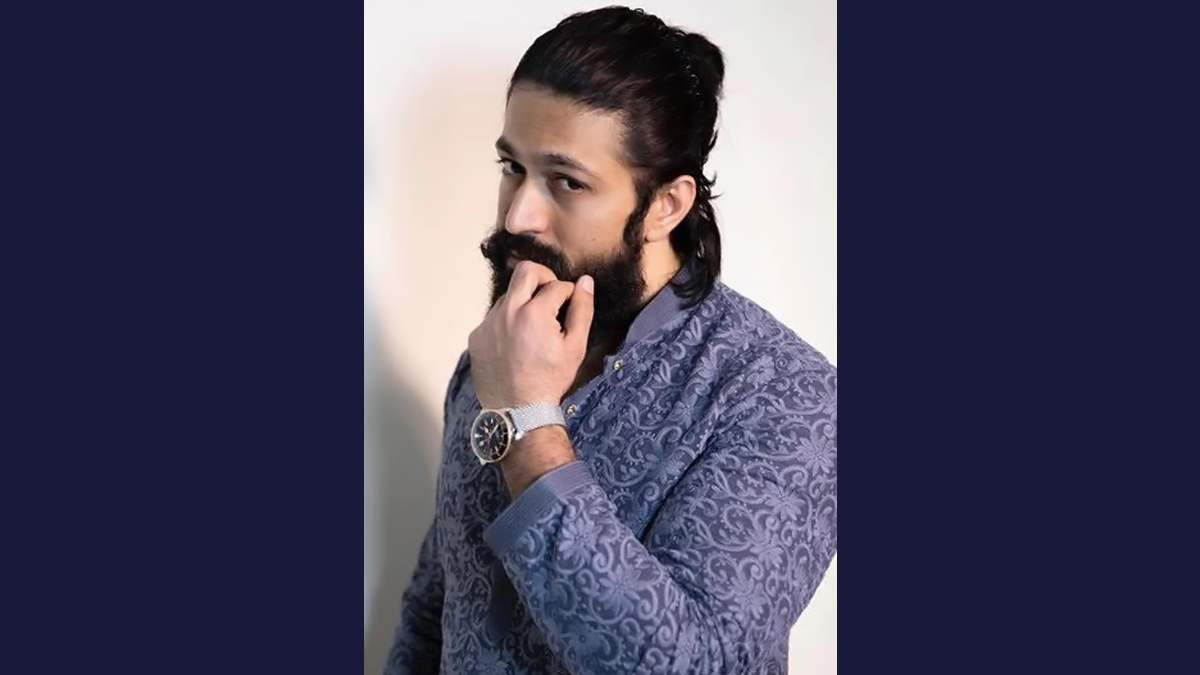 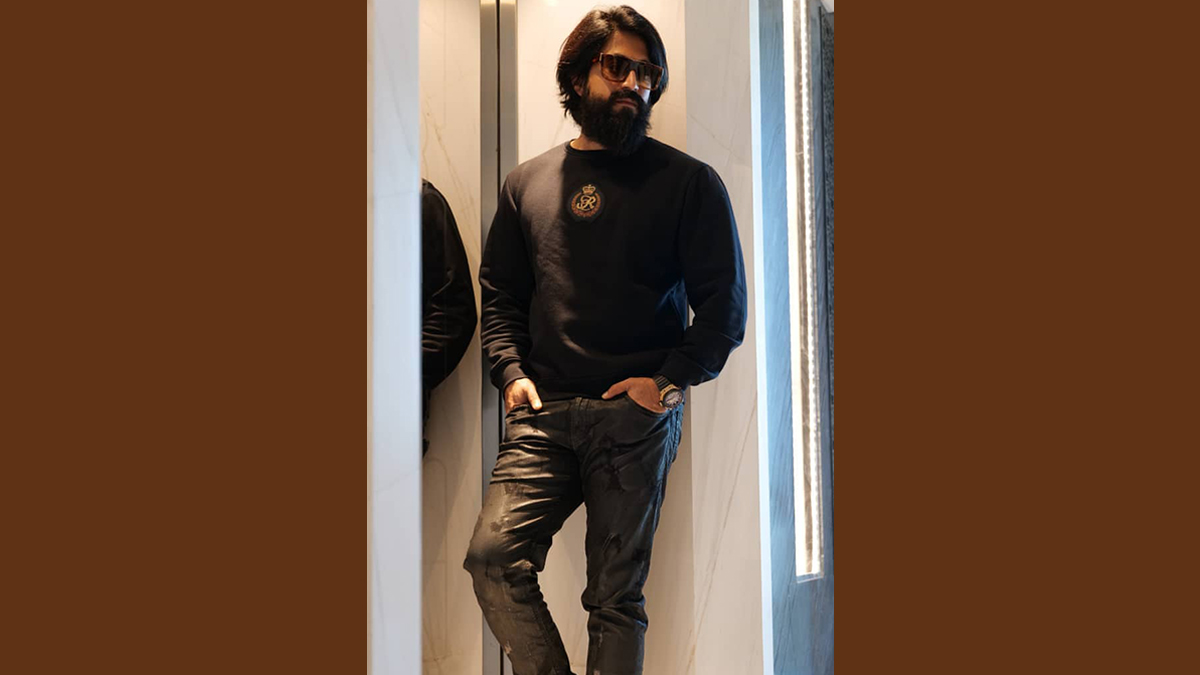 Yash In A Tailored Formal Wear! 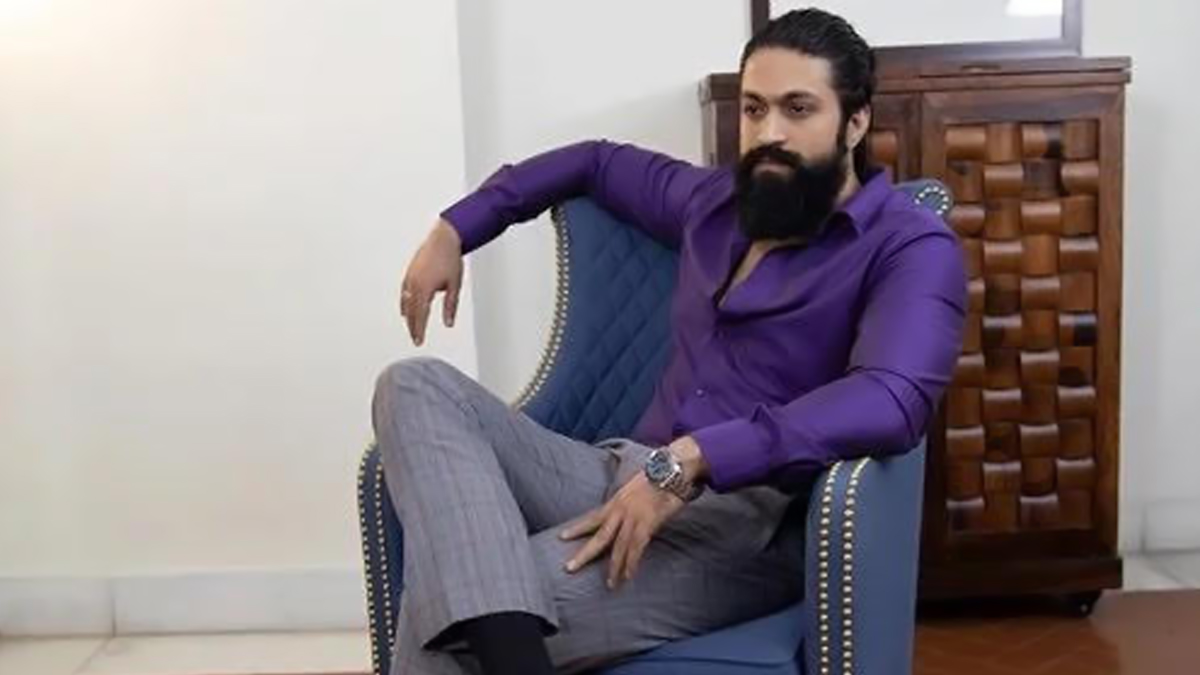 Pinstripe Suit Looks Fab On Him! 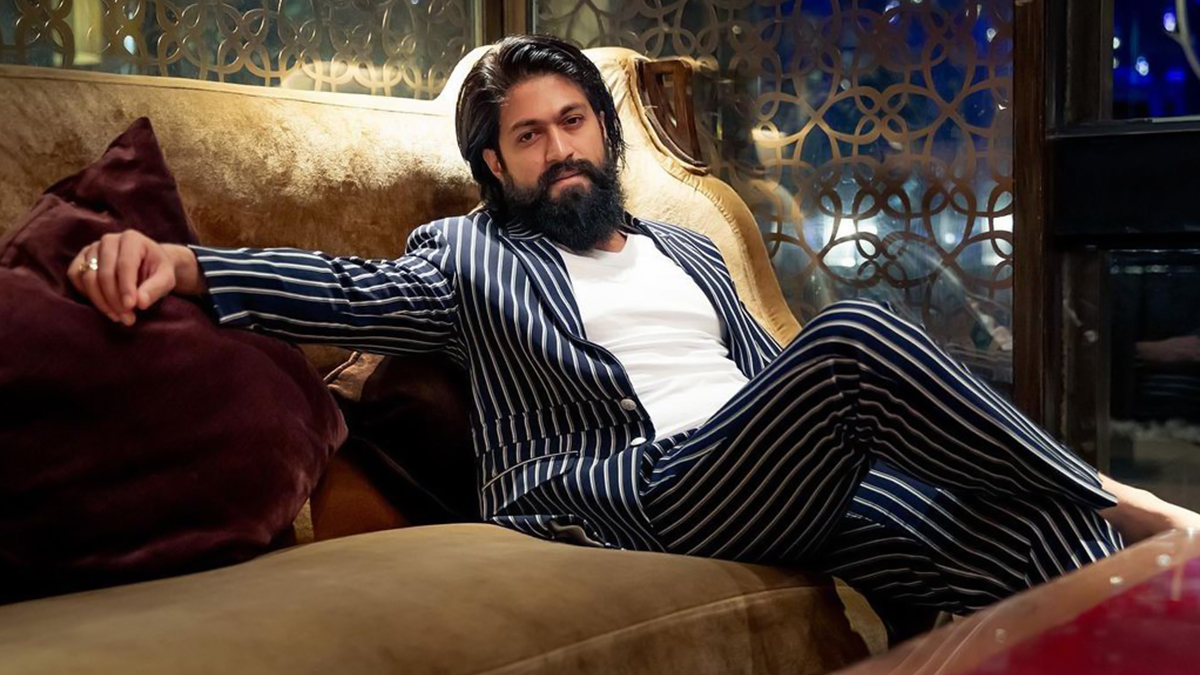 That’s it, guys! If you’ve noticed ‘fitting’ plays quite an important role in making the KGF Chapter 2 star look chic and in-vogue. In a nutshell, the actor’s style game has always been impressive that deserves to be bookmarked now. LatestLY wishes Yash a very happy birthday. Rise and shine!

(The above story first appeared on LatestLY on Jan 08, 2022 08:50 AM IST. For more news and updates on politics, world, sports, entertainment and lifestyle, log on to our website latestly.com).