Basant Panchami 2020: Five Saraswati Temples in India You Must Visit to Celebrate The Festival of Vasant Panchami

The day of Basant Panchami is celebrated with great enthusiasm and gaiety in several parts India. People get decked up in yellow clothes or white colour and establish a ‘puja kalash’ in front of the Goddess. Different types of sweets are prepared for the Goddess and traditional songs are being sung. 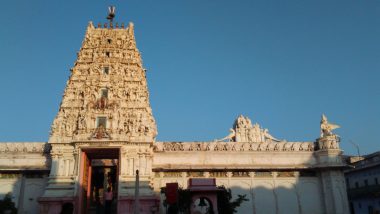 Goddess Saraswati is the goddess of learning, knowledge, music and wisdom and is depicted as a beautiful woman with Veena and Peacock. In the Rig Veda Saraswati symbolizes a river deity and is connected with fruitfulness and refinement. On the occasion of Basant Panchami 2020, these are 5 must visit Saraswati temples in India.

Saraswati Temple at Pushkar in Rajasthan 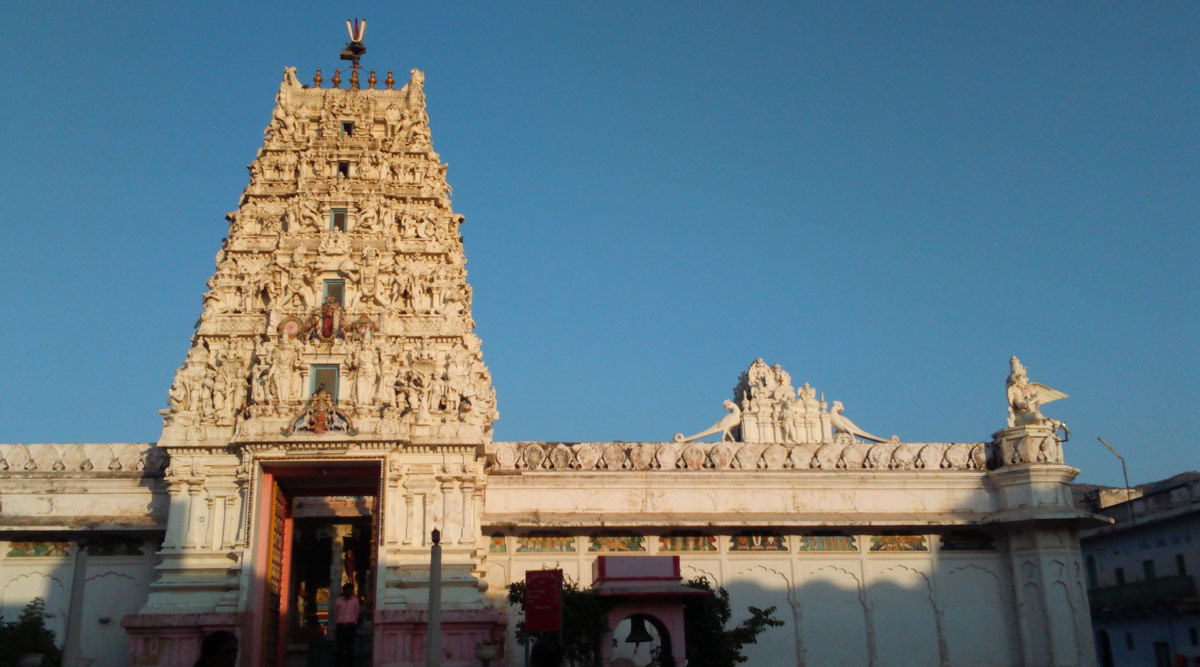 This temple in Pushkar, Rajasthan is a well-known mythological landmark the state. The famous temple is a temple dedicated to goddess Saraswati, the wife of Brahma. Hundreds of tourists flock to the temple in large numbers. The structure of the temple reflects simplicity and brings peace and tranquility to devotees. 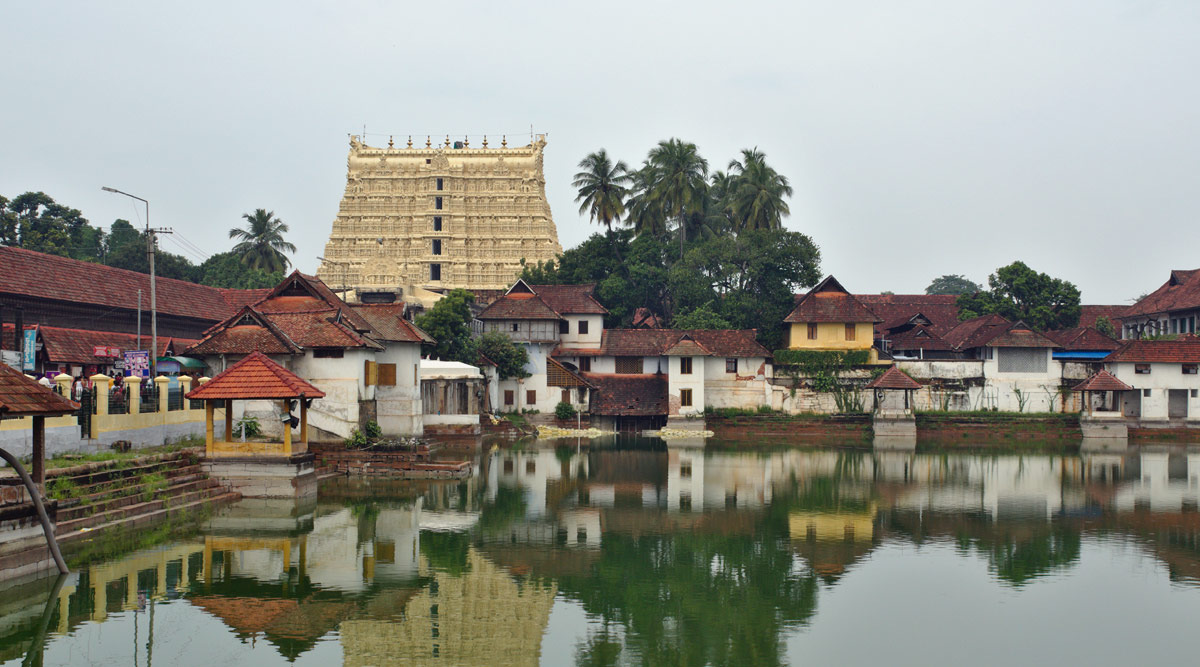 The Panachikkadu Temple, another famous temple dedicated to the goddess Saraswati, is located in Panachikkad in Kottayam, Kerala. It is one of the most prominent Saraswati temples in the southern state. Vishnu is the main deity, who the devotees worship before Saraswati. Ganapati, Shiva, Sasthavu and Yakshi are sub-deities who are also worshiped in this temple. Above the temple on the western side, there is a natural habitat made of exotic plants and their fragrant flowers. 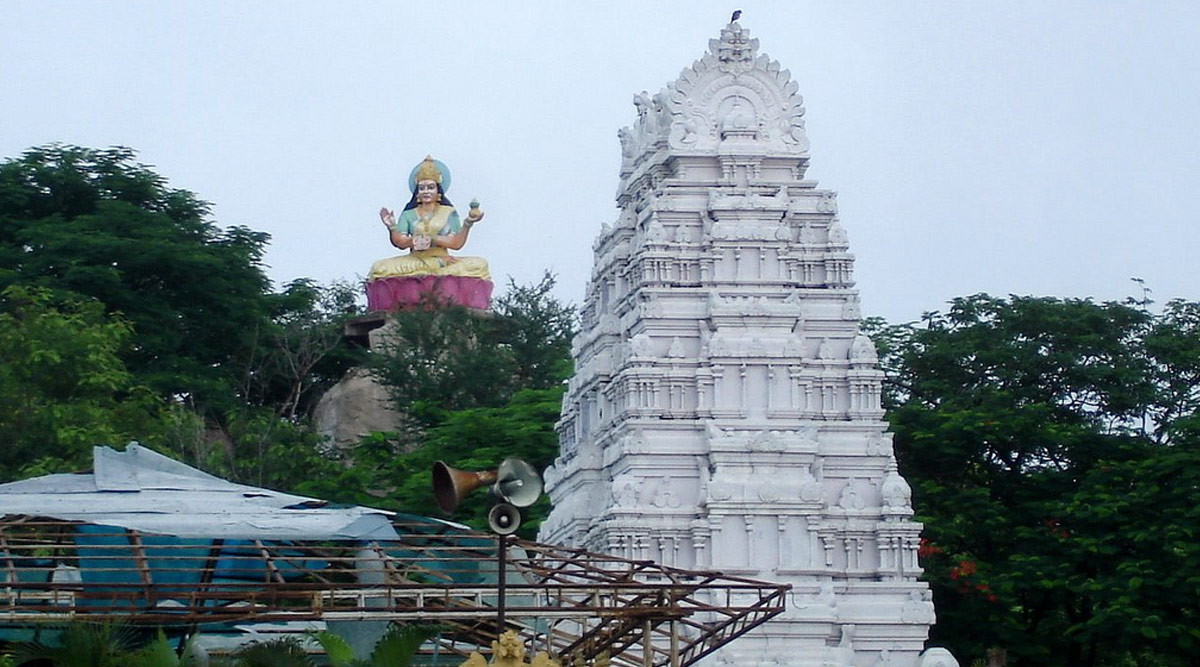 The Gnana Saraswati Temple is located on the banks of Godavari River at Basar in Telangana. Many pilgrims come to Gnana Saraswati Temple Basar to perform the ‘Akshara abhyasam’ ceremony for the children before they start formal school education. The Puja at the temple starts at 4 am in morning with Abhishekam which carries on for an hour. The whole atmosphere is very pious and pure. 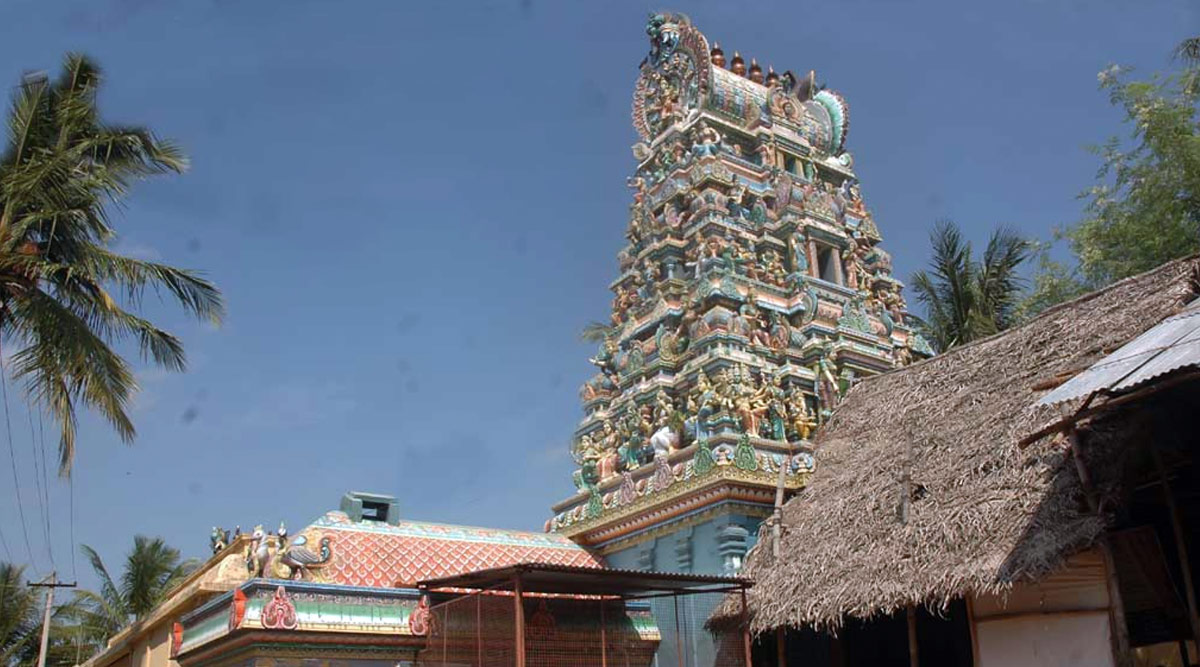 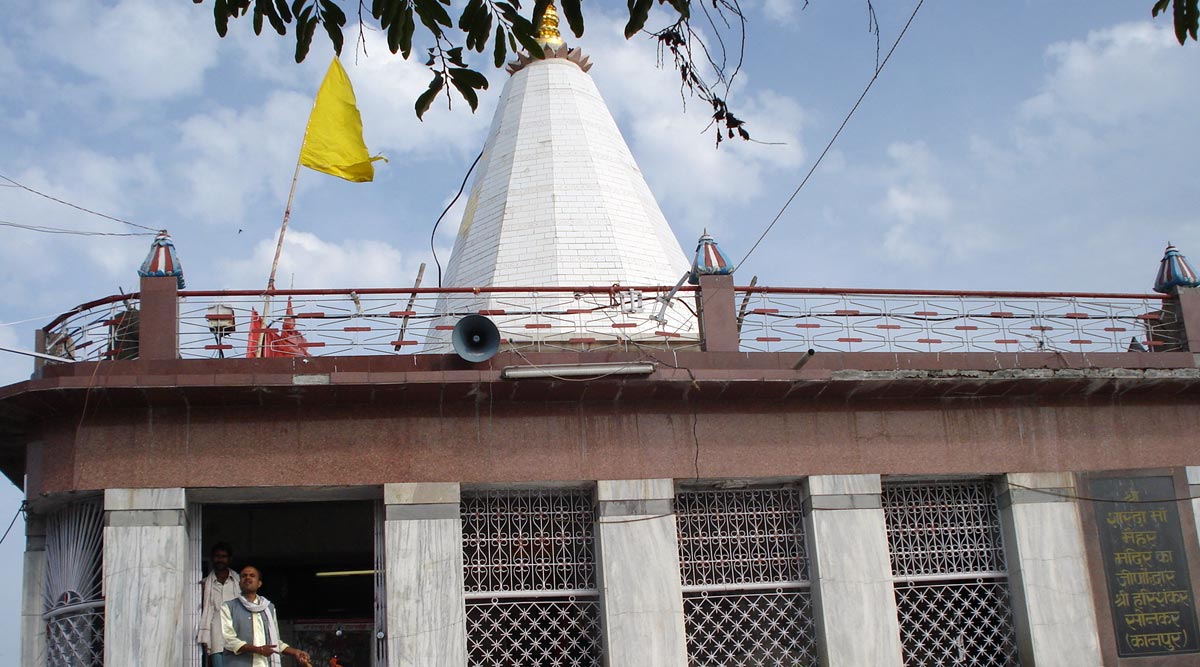 This temple is located in the Satana district of Chitrakoot in Madhya Pradesh. The temple lies in Maihar town following which the Goddess is known as Maihar Devi. Devotees have to climb 1063 steps to reach the temples. Pilgrims perform abhisheka or sacred bath of the deity and offer sweet pudding during worship. Basant Panchami celebrations are also held here to honour the goddess.

The festival of Basant Panchami is celebrated differently in north and south. In North, the special day is marked as ‘Saraswati Puja’ while in south it is mostly celebrated as a temple festival. Indians consider Goddess Saraswati as the symbol of creative energy and power in all its form. The day is celebrated with great enthusiasm and gaiety in several parts of the nation. People get decked up in yellow clothes or white colour and establish a ‘puja kalash’ in front of the  Goddess. Different types of sweets are prepared for the Goddess and traditional songs are being sung.

(The above story first appeared on LatestLY on Jan 28, 2020 05:30 PM IST. For more news and updates on politics, world, sports, entertainment and lifestyle, log on to our website latestly.com).