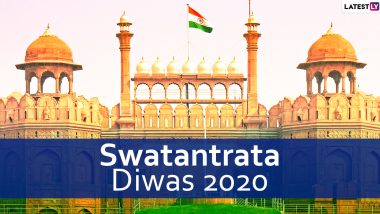 India's 74th Independence Day celebrations are a little different from usual. While Prime Minister Narendra Modi is all set to address the nation on this important day, the preparation for this year's unique Independence Day celebration is already underway. In fact, this year is extra special, as reports suggest that the Indian tricolour will also be hoisted at the iconic Times Square in New York to commemorate this day. There are various other virtual events and programmes that have already been planned by Indians across the globe. Independence Day 2020 Shayari in Urdu & Images in Hindi: Wish Happy 74th Indian Independence Day With WhatsApp Stickers, GIF Image Greetings, Quotes, SMS and Messages. 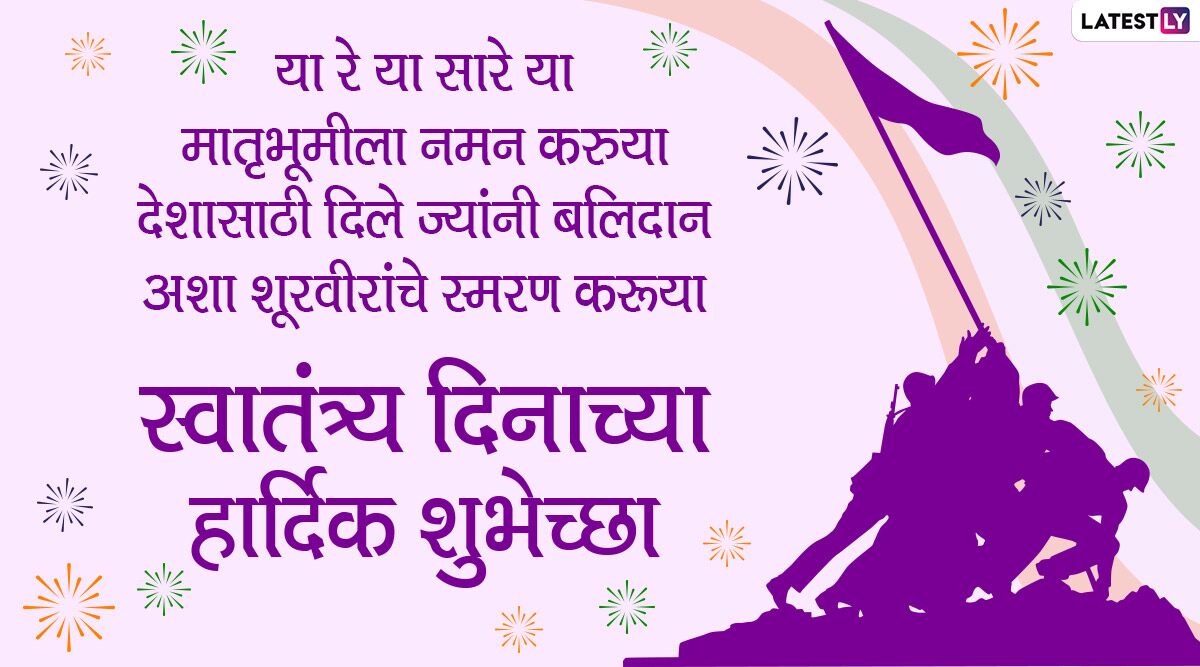 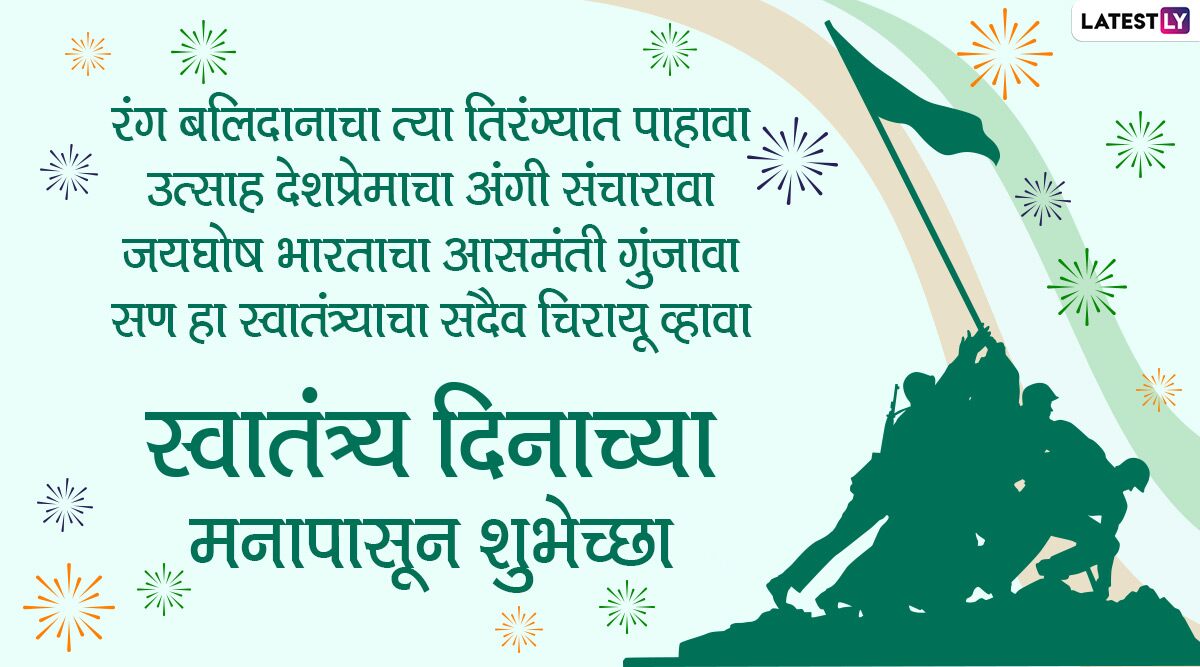 You can download Independence Day WhatsApp Stickers from Play Store, HERE is the link. Traditionally, Independence Day celebration includes getting up early for the flag hoisting ceremony that happens everywhere from our residential complexes to schools and colleges to of course the Prime Minister's grand event at Red Fort. People also enjoy getting ready in traditional Indian attire like Khadi Kurtas and discussing their favourite stories from India's history of the fight to freedom. Here's hoping that this Independence Day, we are closer to the great leaders who shaped India into the sovereign democratic republic that it is. Happy 74th Independence Day 2020!

(The above story first appeared on LatestLY on Aug 15, 2020 09:51 AM IST. For more news and updates on politics, world, sports, entertainment and lifestyle, log on to our website latestly.com).