Lent 2020: What Are the Stations of the Cross? Know Story Behind the Devotional Exercise of Praying in Front of the 14 Stations During Lenten Season 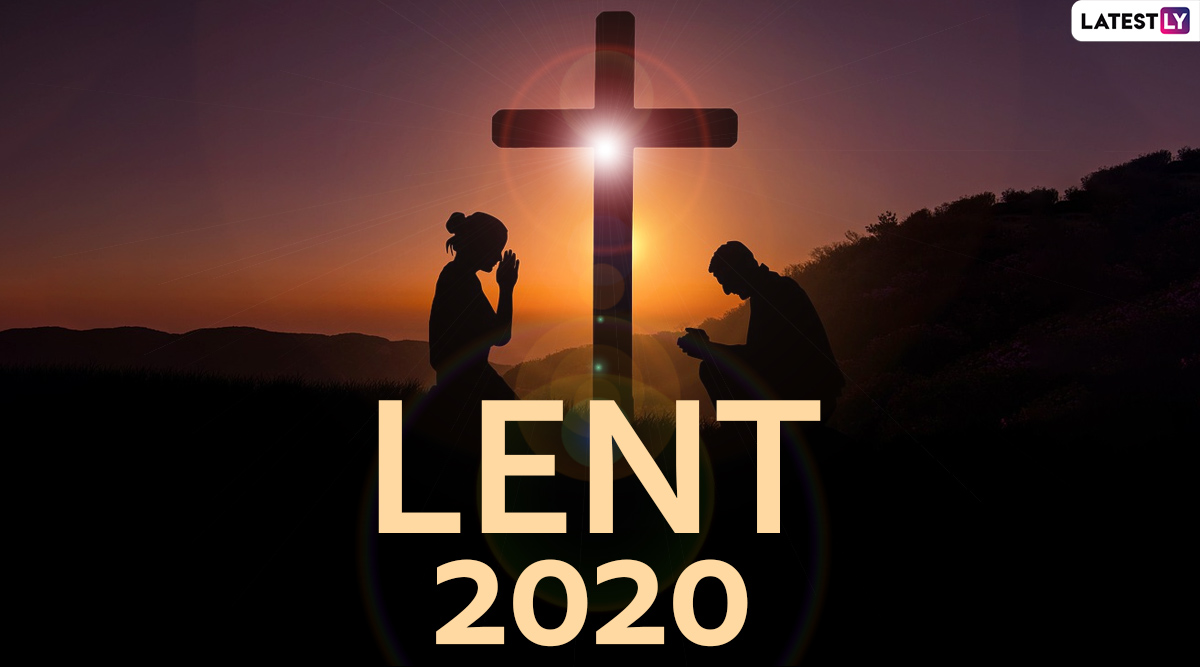 The observation of Ash Wednesday on February 26 begins the Lenten 2020 season that leads up to Easter Sunday. Lent is a six-week-long event marked in the Christian calendar where individuals are encouraged to find their own method of confronting sins, remembering mortality and thanking for the gift of salvation received through life, death and resurrection of Jesus Christ. One of the most common devotional exercises is praying in front of the 14 Stations during the Lenten season. The Way of the Cross, also known as the Stations of the Cross is a way to pray and meditate on Jesus Christ’s sacrifice for us. So, what are the Stations of the Cross? Why is it considered significant during the Lenten season? On the occasion of Lent 2020, know the story behind the holy exercise of praying in front of the 14 stations. Lent 2020 Dates: When Does Lent Start? Know Everything About 40-Day Christian Fasting Period That Begins With Ash Wednesday.

Story Behind Stations of the Cross

The Stations of the Cross refers to a series of images depicting Jesus Christ on the day of his crucifixion and accompanying prayers. As per the legends, the stations grew out of the imitations of Via Dolorosa in Jerusalem which is believed to be the actual path where Jesus walked to Mount Calvary. The Stations of the Cross consists of 14 scenes in the Passion of Christ from his condemnation by Pontius Pilate to his entombment. The series of the Stations are:

Second Station - Jesus is made to bear his Cross

Third Station - Jesus falls the first time under his Cross

Eighth Station - Jesus speaks to the daughters of Jerusalem

Tenth Station - Jesus is stripped of his garments

Eleventh Station - Jesus is nailed to the Cross

Thirteenth Station - Jesus is taken down from the Cross

Fourteenth Station - Jesus is buried in the tomb

The devotional exercise of visiting and praying in front of each of the 14 stations stems from the practice of early Christian pilgrims who visited the scenes of the events in Jerusalem and walked the traditional route from the supposed location of Pilate House to Mount Calvary.

Stations of the Cross: Significance and Traditions

A series of the above 14 images are arranged in numbered along a path and the faithful travel, in order, stopping at each station to say the selected prayers and reflections. This is done individually or in procession most commonly during Lent and Good Friday, in a spirit of reparation for the sufferings Jesus endured during his passion. However, the style, form and placement of the stations may vary widely. The typical stations are seen in small plaques with paintings or reliefs placed around a church nave.

The 40-day period of the Lenten season is very significant among the devotees. Lent 2020 will end on April 9, three days before Easter Sunday. On Easter, believers acknowledge that Jesus rose from his tomb.