Lohri 2020 Date: History, Significance and Celebrations of Harvest Festival Marked in Punjab Ahead of Makar Sankranti 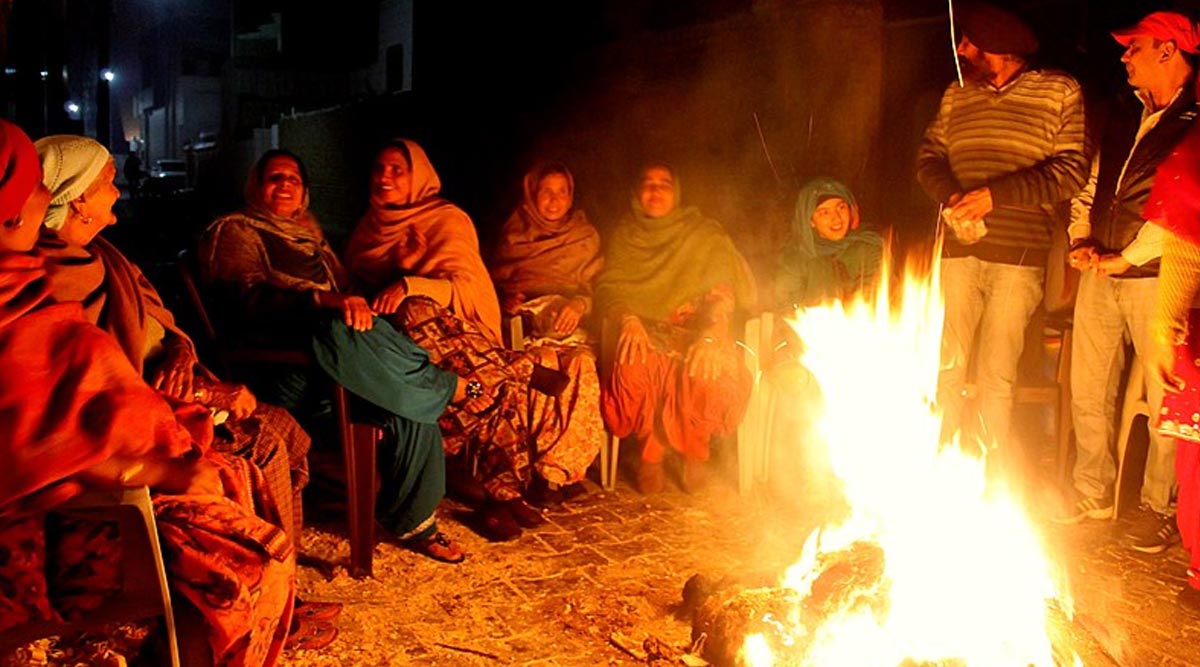 Lohri, the famous winter festival of Punjab is upon us and brings with it the warmth of the Lohri bonfire and promises of prosperity and happiness. Lohri is believed to mark the end of the winter season and celebrates the sunnier days that lay ahead, with dance and music, delicious feasts and of course the traditional Lohri Bonfire. Lohri is celebrated on January 13 every year, Lohri 2020 is just a few days away. This festival is widely celebrated in the northern part of India, with extravagant special celebrations in Punjab. Punjabis across the country celebrate this auspicious festival by performing the traditional Lohri Puja, sharing stories of Lohri’s significance, history and importance and having an overall gala time. Lohri 2020 Healthy Recipes: From Pindi Channe To Gur Ki Roti, These Traditional Dishes Will Make Your Festive Celebrations Even More Delicious!

Lohri is celebrated the day before the festival of Maghi or Makar Sankranti and is related to the Bikrami Calendar. The festival is surrounded by several folklores, and the celebrations include an avenue of rituals from the praying to the bonfire, to the fun and peppy dance and singing session. Various things make Lohri a significant festival for every Punjabi, and as we inch closer to the festival, here is everything you need to know about the winter-celebrations.

Lohri is celebrated in the month of Paush and is set by the solar part of the lunisolar Punjabi calendar. The festival predominantly falls on January 13, and Lohri 2020 will also be celebrated on this date. The Lohri Sankranti Moment is the time at which the festival paves the way for Makar Sankranti.

Why is Lohri Celebrated?

As already mentioned, Lohri marks the passing of winter solstice and the beginning of the time when the days become longer, and the sun begins to shine brighter upon us. While traditionally it is believed to mark the commemoration of the winter solstice, it is not celebrated on or after this event (December 22). Lohri is celebrated at the end of the month in which the winter solstice occurs, according to their calendar. According to folklore, this celebration was extensively popular in the Himalayan regions, where the winters were much harsher. The Lohri bonfires helped people to stay warm, and since the days ended at a much quicker pace, people spent most of their evening gathering near the bonfire, singing songs, dancing and entertaining one another.

In addition to this, Lohri celebration is also tied to the winter crop season. The songs are sung in this festival also went on to thank the Sun God for blessing us with warmth, for returning back. Another popular Lohri folklore is that of Dulla Bhatti. The brave Punjabi hero was credited for saving and rescuing girls and women from being sold during the reign of Mughal Emperor Akbar. Children also reiterate his tales of bravery and zeal and move from house to house, singing the joyous songs of Dulla Bhatti.

Lohri festival is clearly one of the most significant festivals for the people of Punjab, which is as entertaining as it is historic. It is important to note that while Lohri is said to be Sikh and Hindu festivals, people of all caste and creed from the Punjab region celebrate this festivity. In addition to this, there are various Punjabis and Muslims in Pakistan who also observe this beautiful festival. We hope that this Lohri brings with it the brightness and zeal to turn towards better and more positive days!