Gandhi Jayanti 2019: The Torchbearer of Swachh Bharat Mission; Here Are Seven Quotes by Mahatma Gandhi on Cleanliness and Sanitation 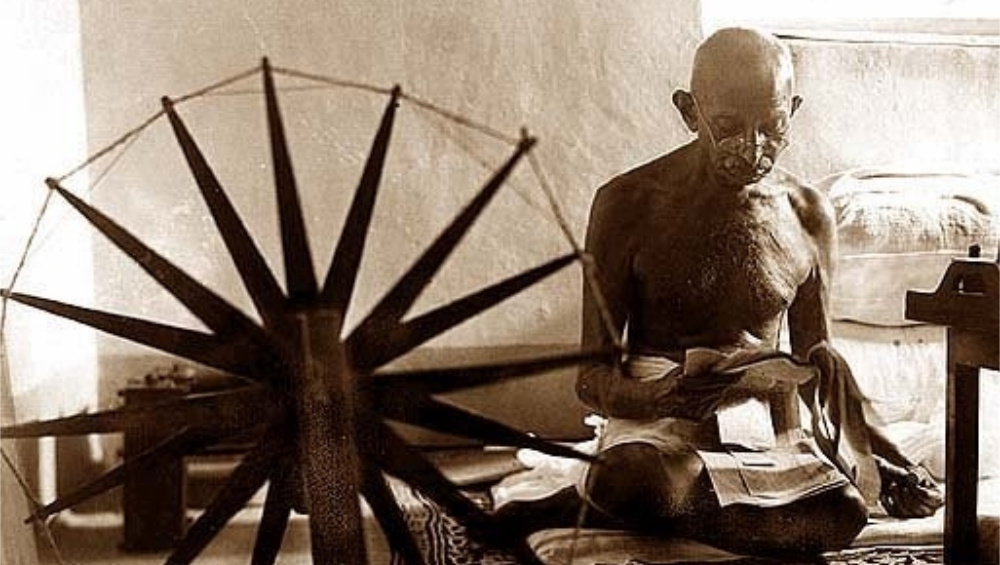 Every year, Gandhi Jayanti is celebrated on October 2, to commemorate the birth anniversary of Mohandas Karamchand Gandhi or Mahatma Gandhi. Known for his role in the Indian freedom struggle, Gandhi was also a torchbearer of cleanliness and sanitation. Gandhiji dwelt on cleanliness and steered out its close relation with good health. He said “sanitation is more important than independence” and further added, “so long as you do not take the broom and the bucket in your hands, you cannot make your towns and cities clean.” When Mahatma Gandhi Turned 'Half-Naked Fakir' in Tamil Nadu.

Here are some of Gandhi’s thoughts on cleanliness and sanitation:

It must be noted that this year will be 150th birth anniversary of the father of the nation. Gandhi Jayanti is one of the three national holidays in India. Many functions are organised at schools, colleges, as well as government institutions to celebrate this day.

Meanwhile, on October 2, the government is planning a mass awareness campaign against the single-use plastic. Prime Minister Narendra Modi will also declare India open defection-free. "To spread the message of cleanliness to the masses, dignitaries from across the world have been invited to attend the event to be held at the Sabarmati Riverfront in Ahmedabad on October 2," Gujarat Deputy Chief Minister Nitin Patel said.