Republic Day 2019: 12 National Symbols of Incredible India & Their Importance That You Should Know

The Republic of India has listed several official national symbols including a historical document, national flag, an emblem, an anthem and so many things that completes our country. 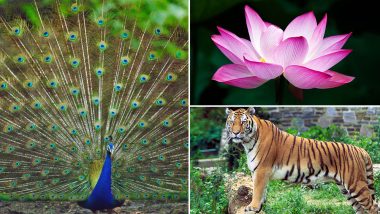 The citizens of India are all gearing up to honour the most remarkable day on January 26—Republic Day. It was on this date when the Constitution of India came into effect in 1950, replacing the Government of India Act (1935) as the governing document of our nation. Our constitution was adopted by the Indian Constituent Assembly on November 26, 1949, and came into effect two months later with a democratic government system completing the country’s transition towards becoming an independent republic. Besides all the national holidays, Republic Day plays a significant role in the citizens’ life. The Republic of India has listed several official national symbols including a historical document, national flag, an emblem, an anthem and so many things that completes our country. Republic Day 2019 Wishes in Advance.

All the National symbols were selected at different times holding various significance with interesting facts related to it. Apart from the national flag of India, there also several other symbols including the national animal, bird, flower, fruit and tree. On the occasion of Republic Day 2019, here we have listed the National Symbols of India that you should know. Republic Day 2019 Speeches in English: Watch Videos of Patriotic Addresses for Students to Present in School & Celebrate 26th January. 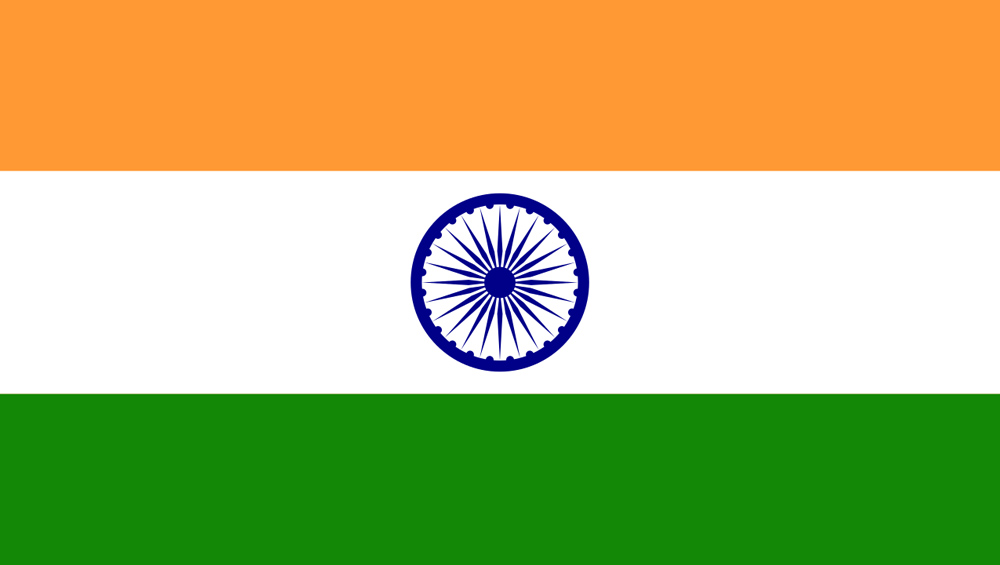 Tiranga, also known as the Tricolour is the national flag of India. A horizontal, with equally sized deep saffron at the top, signifies sacrifice and patriotism, white in the middle stands for truth with Ashoka Chakra, a blue wheel at the centre and green at the bottom that means life and prosperity. The Indian flag is based on the Swaraj flag designed by the Indian freedom fighter Pingali Venkayya. Republic Day 2019 Speeches: Best Quotes That You Can Use to Make Your Speech Patriotic. 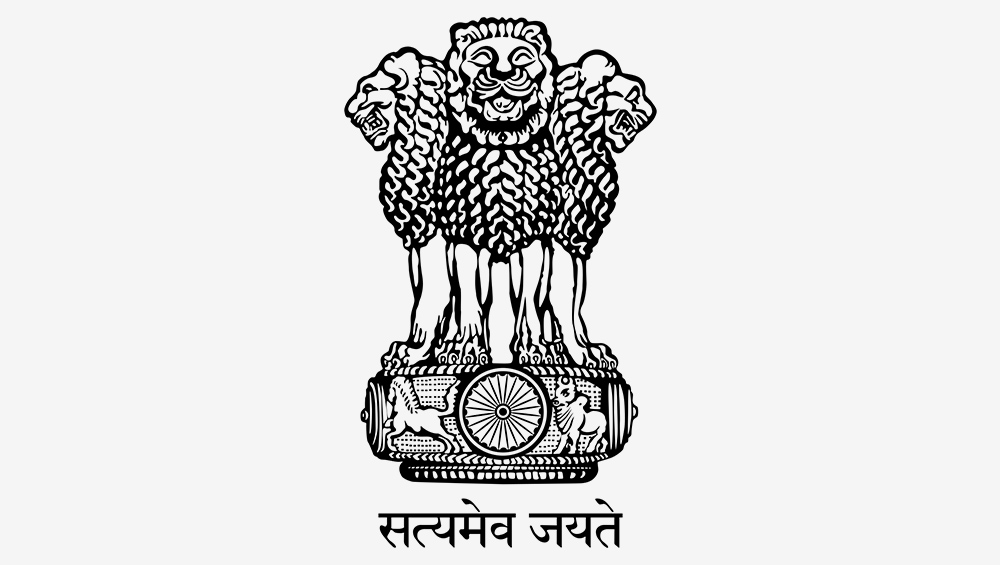 The National Emblem is an adaptation of Lion Capital of Ashoka at Sarnath, which features four Asiatic lions. On January 26, 1950, the symbol was adopted as the National Emblem of India. It symbolises power, courage, confidence and at the bottom is a horse and a bull with wheel Dharma chakra at the centre. 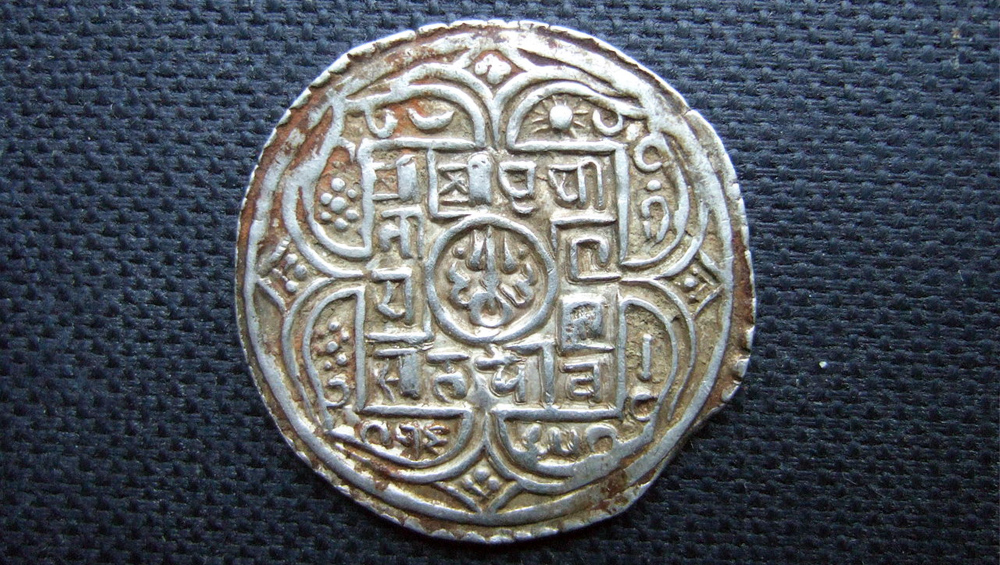 The Calendar Committee in 1957 introduced the Shalivahana Shaka calendar. The calendar follows the signs of the tropical zodiac, and it officially started at 1 Chaitra 1879 Saka Era or March 22, 1957. 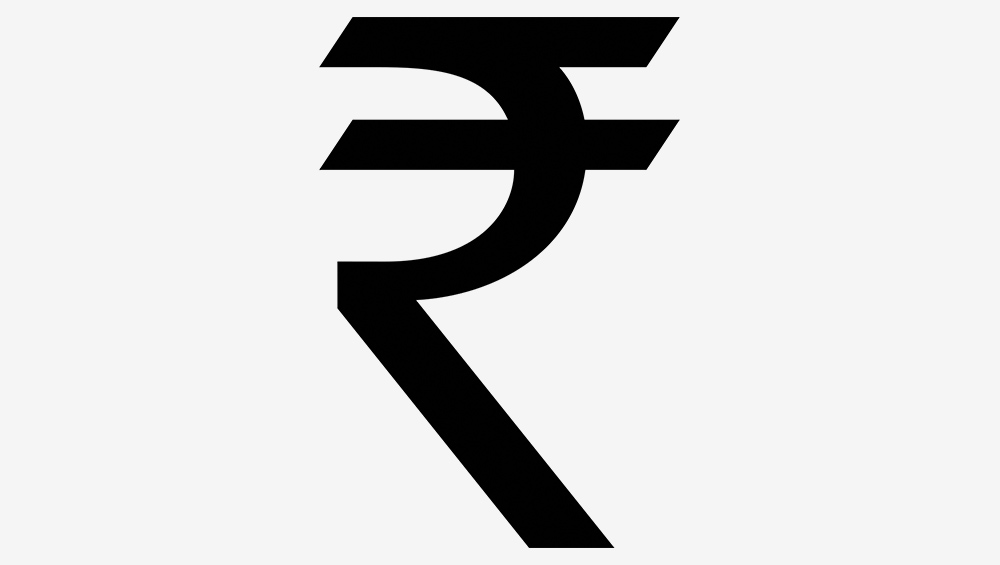 The Indian rupee is the official currency of the Republic of India. According to legends, the Indian rupee symbol is derived from the Devanagari consonant "र" (Ra) in 2010. It started in circulation on July 8, 2011. 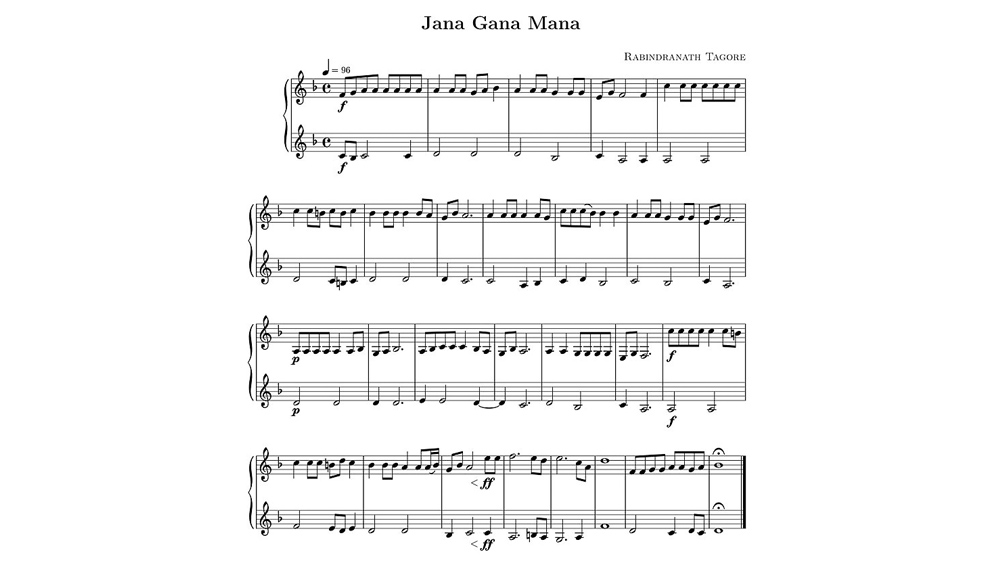 Composed by poet Rabindranath Tagore, Jana Gana Mana is the national anthem of India. On January 1950, it was officially adopted by the Constituent Assembly as the Indian national anthem. 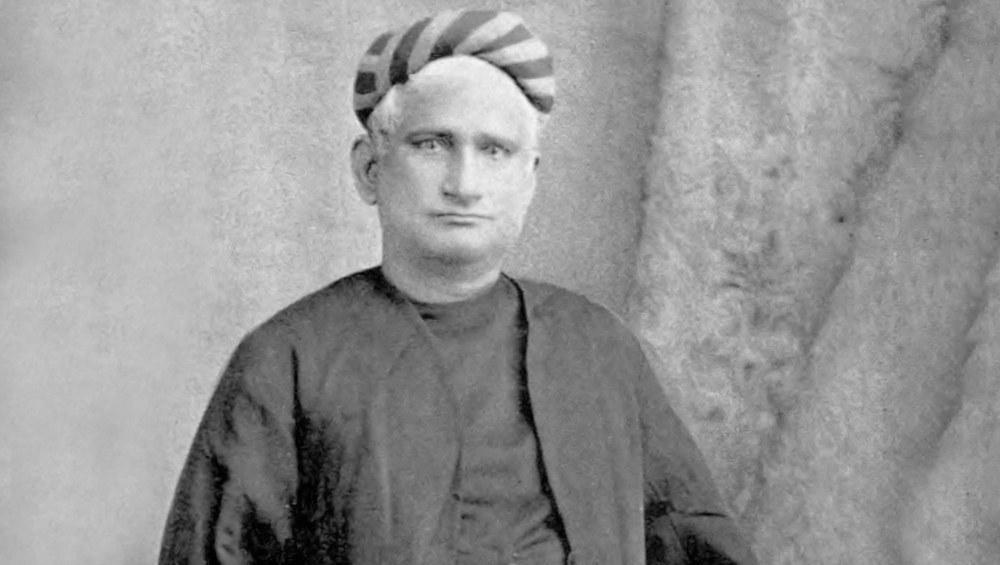 Vande Mataram was sung during the 1896 session of the Indian National Congress by Kavi Guru Rabindranath Tagore. Composed by Bankim Chandra Chatterjee, the first two verses of Vande Mataram was adopted as the National song of our country in 1950. 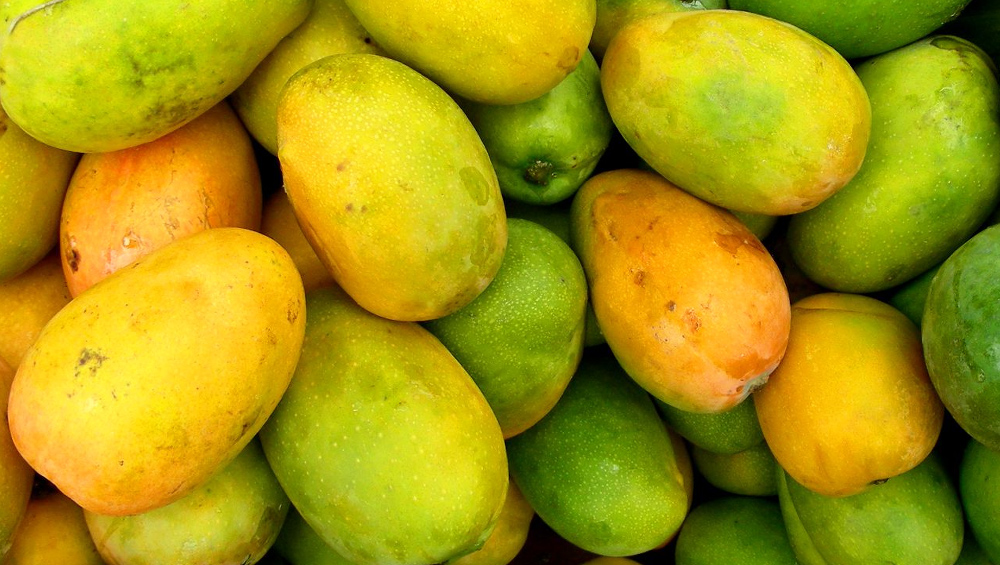 Mango is the national fruit of India. The country is home to above 100 varieties of the fruit which is found in nature as in the wild forest. 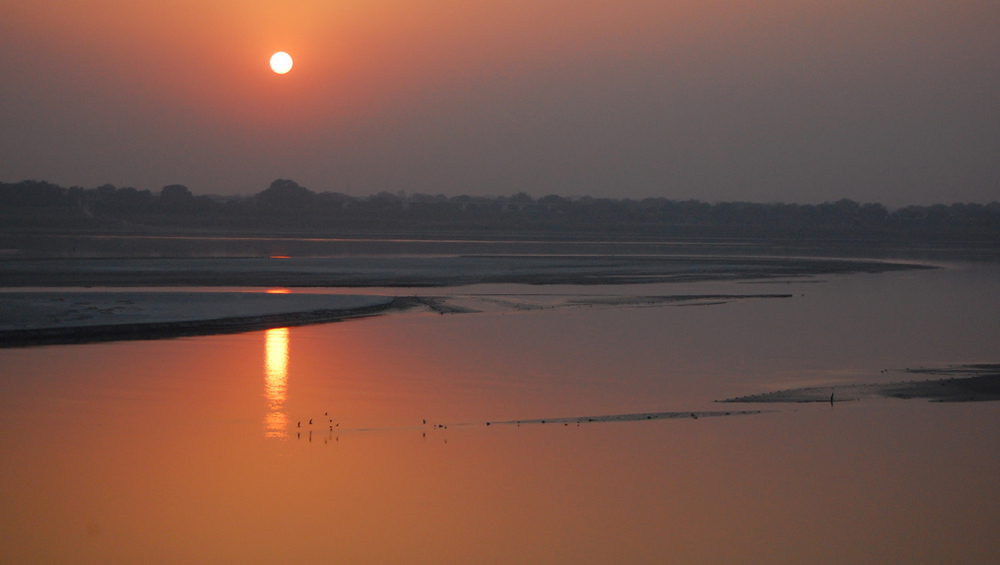 Ganga is the longest and also the national river of India with the most densely populated river in the world. The Ganges is also regarded as the most sacred river to the nationals of India. 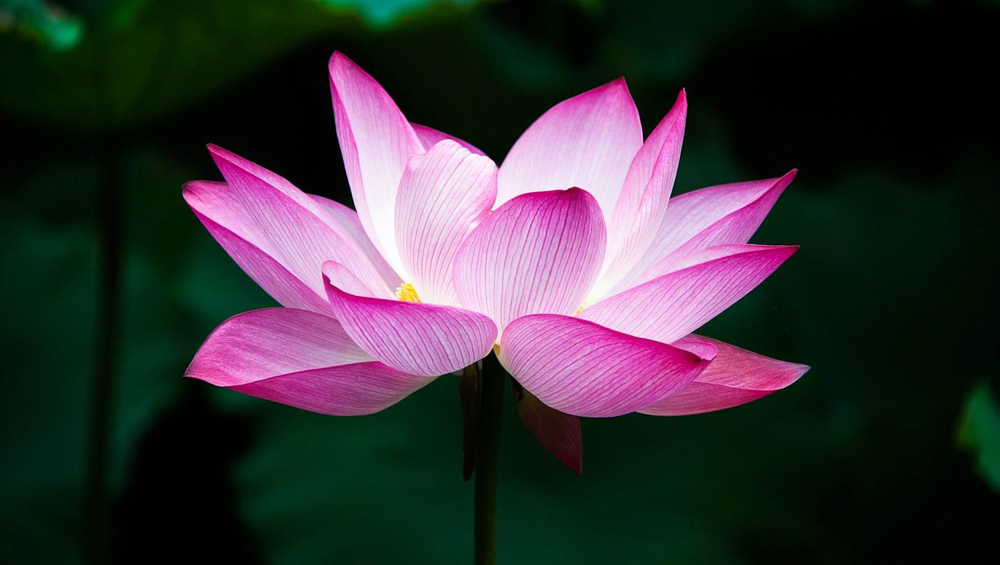 The national flower of India is Lotus. It is a sacred flower and occupies a unique position in the art and mythology of ancient India. Lotus has always been an auspicious symbol of the Indian culture since time immemorial. 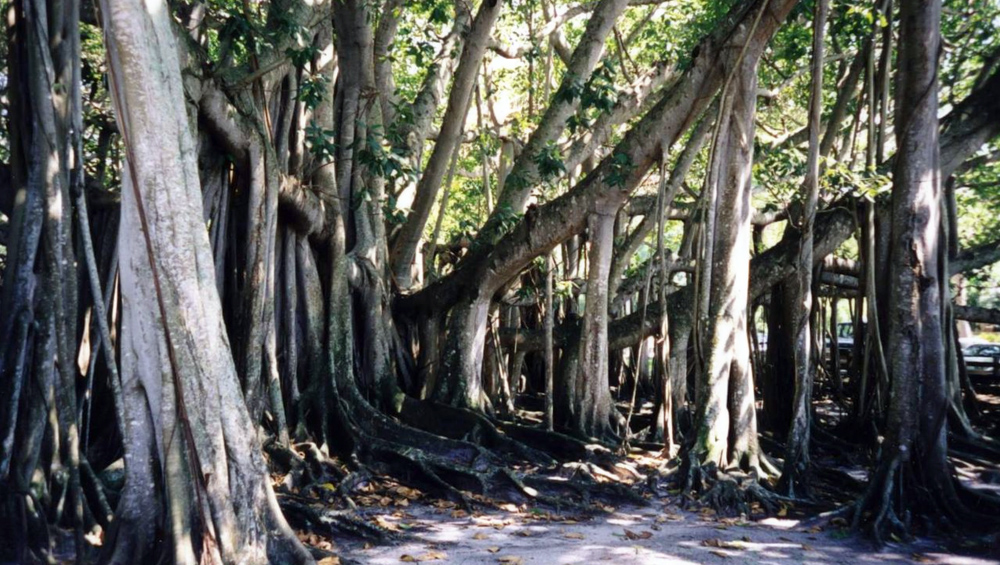 Indian Banyan tree is the national tree of India and native to the Indian subcontinent only. The Indian Banyan root themselves to form new trees and grow over large areas. Banyan Tree is among the most massive trees in the world. Because of its characteristic and longevity, this tree is considered immortal and is an integral part of the myths and legends of our country. 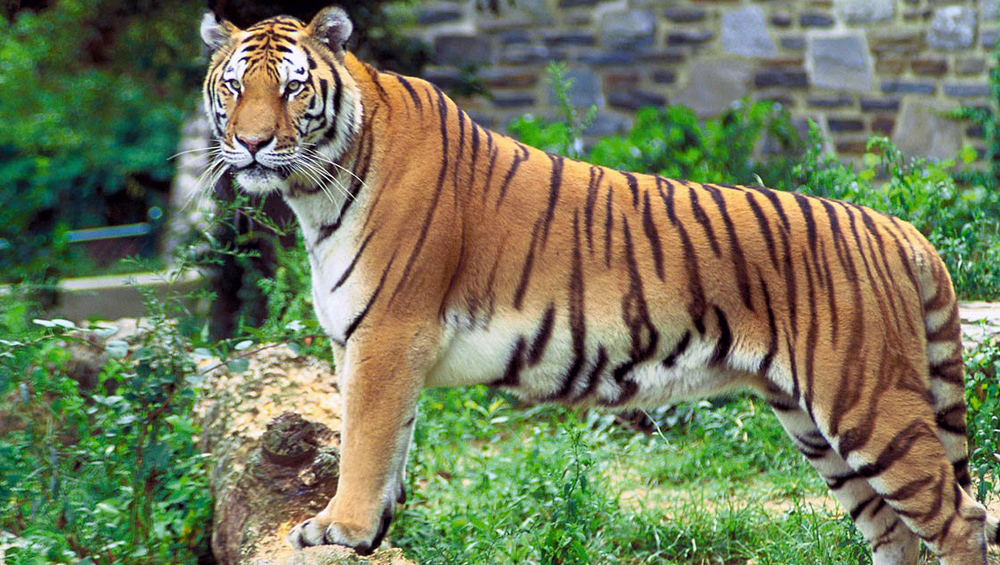 The Royal Bengal Tiger is found only in the Indian subcontinent and most regions of the country. It is the national animal of India. However, today, due to habitat loss caused by deforestation and hunting by human poachers, the Bengal tiger is considered to be an endangered species. 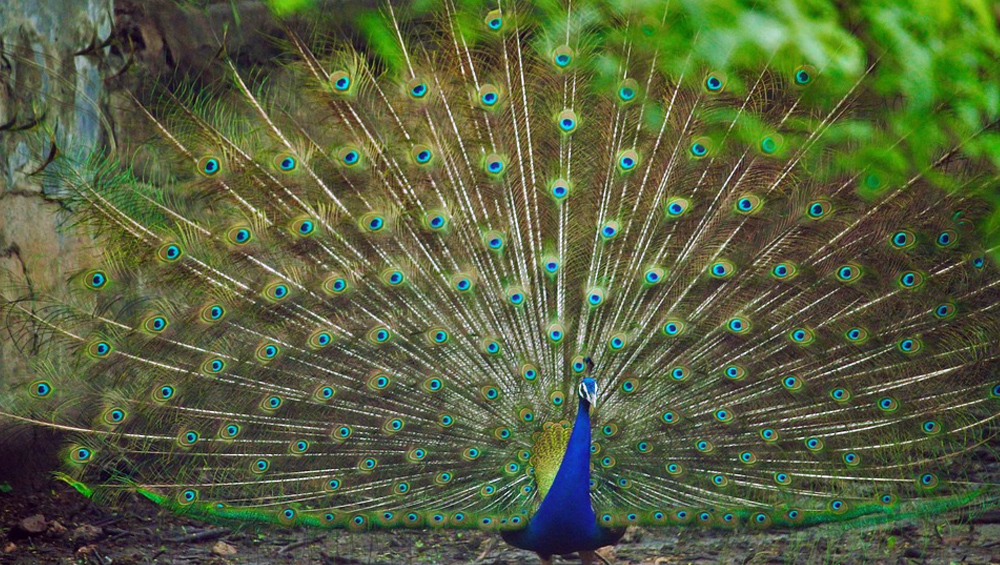 There are a lot of other national symbols which equally holds significance in Republican India. Like every year, this year too, on January 26, individuals across the nation will host special events marking Republic Day 2019. Ceremonious parades will take place at the Rajpath, which are performed as a tribute to our country, its unity in diversity and rich cultural heritage.

(The above story first appeared on LatestLY on Jan 23, 2019 04:19 PM IST. For more news and updates on politics, world, sports, entertainment and lifestyle, log on to our website latestly.com).