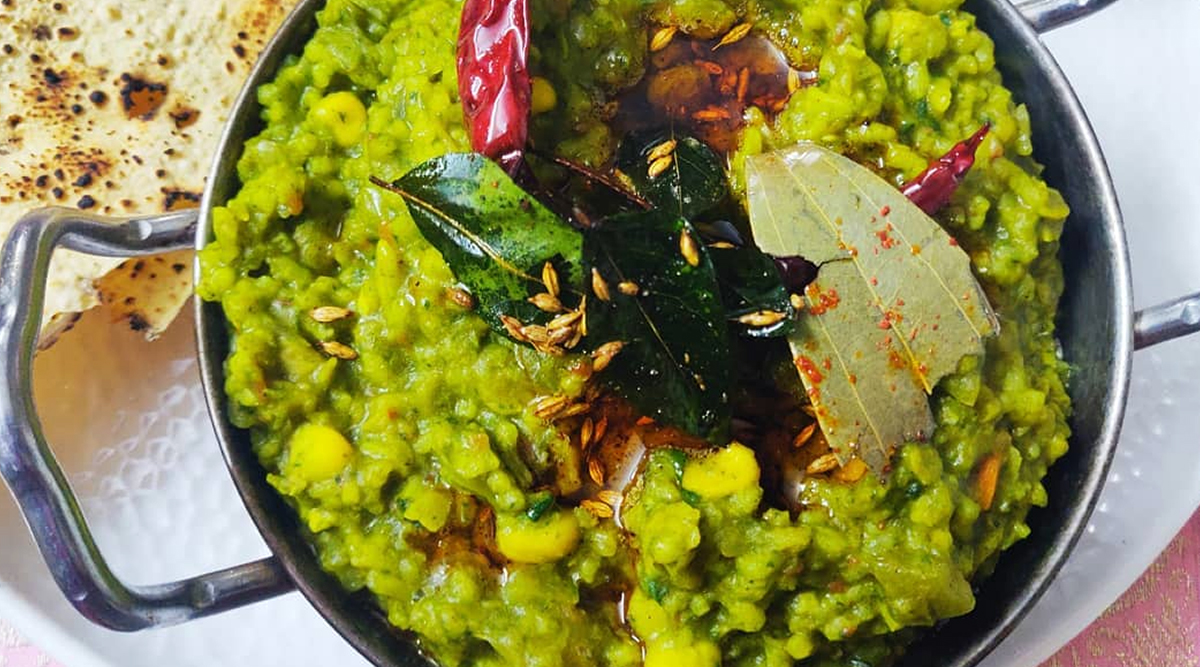 A 1,995-kg 'khichdi' dish made from rice and lentils, prepared by the Himachal Pradesh Department of Tourism in association with Shimla-based Durga Devi Behari Lal Charitable Trust, entered the Guinness World Records on Tuesday. It was served to devotees on the occasion of Makar Sankranti, the Hindu festival dedicated to the deity Surya, at Tattapani, 55 km from the state capital. Braving the winter chill, thousands of devotees across Himachal Pradesh took holy dips in the hot water springs of the Satluj river in Tattapani in Mandi district.

The earlier record under this category weighed 918.8 kg. Chief Minister Jai Ram Thakur, who was also present on the occasion, lauded the Department of Tourism's efforts in cooking 'khichdi' on such a massive scale. He said with the construction of the Koldam project, the area has emerged as a major water sports destination. Eat Khichdi on Makar Sankranti 2020 For Good Luck! Significance of Preparing and Donating Khichdi Ingredients on the Harvest Festival.

Earlier, the Chief Minister visited the famous Narsingh and Shani Dev temples and performed religious ceremony there. Director Tourism Yunus Khan said the utensil used for cooking the 'khichdi' was 7x4 feet in radius and this attempt was aimed at bringing Tattapani on the world tourism map.

Guinness World Record adjudicator Rishi Nath announced that the Department of Tourism and Civil Aviation has set a world record by cooking 1,995 kg of 'khichdi' in a single utensil. Durga Devi Behari Lal Trust president Ramesh Sood said that 25 chefs prepared the 'khichdi' in five hours. A total of 405 kg rice, 190 kg pulses, 90 kg ghee, 55 kg spices and 1,100 litres of water were used in the cooking.