Buruli Ulcers: All You Need to Know About The Flesh-Eating Disease That Is Taking Over Australia

Buruli ulcers are a necrotising disease that breaks down skin, fat and bone tissues, causing severe deformity and morbidity. 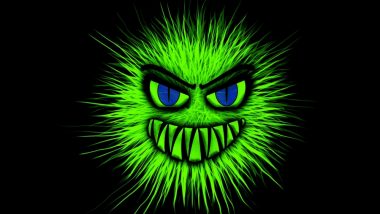 Flesh-eating anything – from bacteria to virus to plants-- has been the stuff of nightmares and has inspired one too many horror movies. But we always sought reassurance in the fact that they are probably the figment of someone’s imagination, much like the pathogens that can cause a zombie apocalypse. But not really. These deadly man-eating germs can be very much a reality and have already started rampaging in Australia. A frightening tissue-eating disease that causes painful ulcers and lesions on the skin has been becoming endemic in regions of Victoria and are poised to spread.

According to an article published in the Medical Journal of Australia (MJA) titled: Tackling the worsening epidemic of Buruli ulcer in Australia in an information void: time for an urgent scientific response, researchers Dr. Daniel P O’Brien, Dr. Eugene Athan, Dr. Kim Blasdell and Dr. Paul De Barro have extensively discussed the situation in Australia, with regards to the ulcer situation.

Any infectious disease that causes a severe destruction to the skin, fat and bone tissues is termed as a flesh-eating disease and can be fatal in 30-40 percent of the cases. Contrary to popular belief, a flesh-eating pathogen doesn't really "eat" the flesh but produces toxins that can break down tissue and bone.

What is Buruli Ulcer?

Buruli ulcer is a skin disease caused by a strain of aggressive bacteria known as Mycobacterium ulcerans. Apart from the skin, the pathogen can also necrotise the fat tissues and bone. Although it is the third-most common mycobacterial disease after tuberculosis and leprosy, it is the least understood among the three. The disease, despite its severity, remains largely ignored by national public health programmes. Only recently has it been recognised as a veritable threat, owing to the disabling complications it causes.

What are the Symptoms of Buruli Ulcers?

Among the first signs of the disease is a painless lump on the skin, which can often resemble insect bite. If medical intervention is not sought at this stage, the bacteria can penetrate into the layer of fat that separates the skin and muscles. From there, it can spread in the body, eating or necrotising the tissue as it moves. It eventually comes a full circle by erupting through the skin as an ulcer. Many infected people don’t realise they have the disease until they see the ulcer appear. 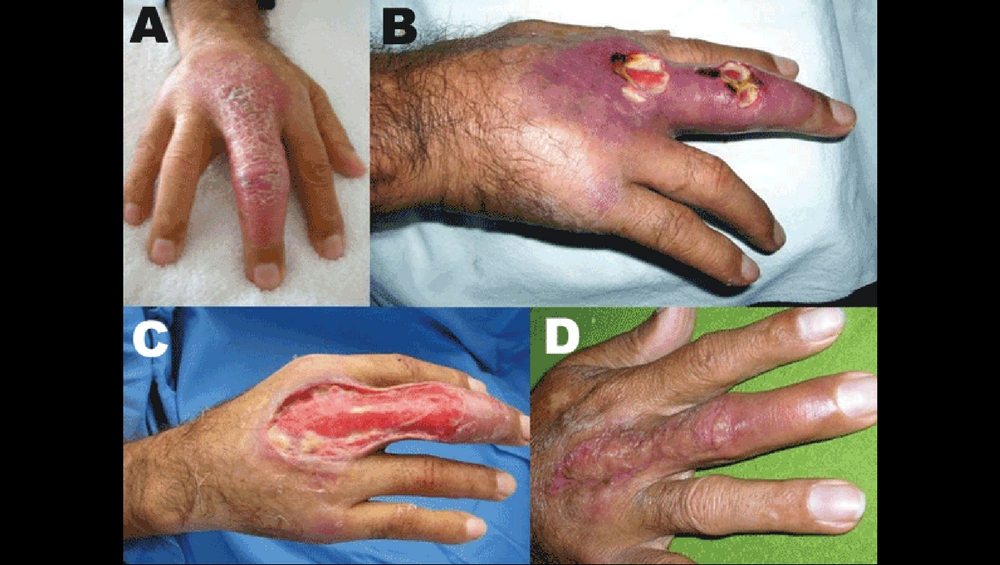 The disease can severely deform the sufferer since it destroys the skin, fat and bone. It results in significant morbidity, disability and cosmetic deformity, affecting the mind of the person as it does the body.

How is it Spread?

Mycobacterium ulcerans is known to latch onto a vector like mosquitoes and creeping water bugs, which spread the infection to human beings through bites. The article also says that if the skin of the person is already infected with mycobacterium ulcerans, then a single sting or bite from a mosquito can cause lesions on the skin. This means that mosquitoes can spread the disease without actually carrying the bacterium. Animals such as dogs, cats, koalas and possums have all developed the disease in Victoria but it’s still unclear as to how they can transmit the disease to human beings.

The disease is highly focal. Affected and non-affected areas are separated only by a few kilometres. It is known to incubate in slow-flowing or stagnant waters. In Victoria, it is understood that the aerosols generated by spray irrigation facilities, using contaminated water may have spread the bacteria. Apart from vectors, it can also be spread through breathing the aerosols, through contamination of skin lesions, minor abrasions to the skin, etc.

Who is at Risk and How to Stay Safe?

The disease can affect anyone, but according to WHO, it is seen mostly in children below the age of 15. It occurs mostly in warmer, tropical climes and currently there are no ways to prevent it. Lesions appear mostly on exposed parts of the body, which suggest that bites, environmental contamination, trauma can play a role in the infection. Human-to-human transmissions are not shown to occur. Wearing protective clothing and washing the body with soap appears to lessen chances of the infection.

How is it Treated?

Since there are no preventive measures to ward off the disease, our best bet is to treat it at the earliest without waiting for it to spread. A combination of antibiotics and complementary treatment to manage morbidity and to prevent disability is the standard treatment. Irrespective of the stage, an 8-week course of antibiotics is given to the patient to treat the condition.

With the right care and treatment, it's possible to stop the progression of the infection in its tracks. But if you are not careful, the disease could spread to the fat tissues and the bones, causing irreparable deformity.

(The above story first appeared on LatestLY on Apr 16, 2018 01:31 PM IST. For more news and updates on politics, world, sports, entertainment and lifestyle, log on to our website latestly.com).