Woman’s Uterus ‘Slips’ out of Vagina after Dancing Too Hard; Everything About Uterine Prolapse You Need to Know 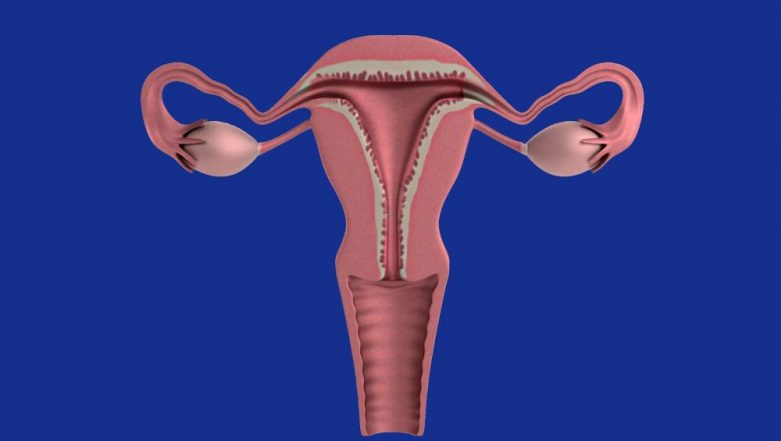 The patient approached Dr Song Hongjuan, telling her that she felt something falling out of her vagina. She feared that she had a tumour, but the diagnosis showed that it was her uterus that “fell” out in a condition known as uterine prolapse. ‘Womb-Less’ Villages of Beed Reveal the Shocking Truth Why Many Women Here Don't Have Uteruses.

She confided in Dr Song that although her womb had slipped down and poked out of her vagina in the past, it was the first time that her entire uterus slipped out. Woman Who Received Uterus Transplant From Mother Delivers a Baby in a First-of-Its-Kind Case in India.

Dr Song, however, dismissed the theory that vigorous dancing was the cause. She believes the prolapse could have been brought forth by childbirth, which weakened her uterus. As she aged, the organ could have grown weaker and eventually resulted in a complete prolapse.

What is Uterine Prolapse?

Uterine prolapse is a medical condition where the uterus starts slipping down from the vagina. When the connective tissues supporting the organ start weakening, the uterus eventually collapses into the vagina.

Like in the case of the Chinese patient, uterine prolapse gets worse over the years. Symptoms include vaginal fullness, pain during sex, urinary problems and constipation.

How to Prevent Uterine Prolapse?

Preventive measures for uterine prolapse include managing risk factors like chronic coughing and reducing weight. While mild cases of uterine prolapse can be treated with hormone replacement therapy, severe cases may need a vaginal hysterectomy.