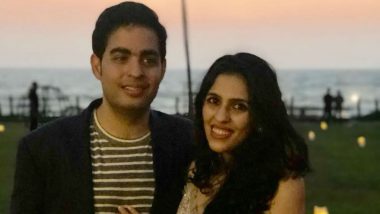 Akash Ambani, billionaire Mukesh Ambani's son proposed to Shloka Mehta, the daughter of Russell Mehta, who owns world's largest diamond trading company, Rosy Blue Diamonds. The proposal was held in Goa followed by a pre-wedding shoot. Reportedly, the photo shoot took place at Jiva spa near Taj Fort Aguada hotel ahead of the engagement. Mukesh Ambani's mother Kokilaben and wife Nita Ambani was also present during the ceremony. The ceremony was a close-knitted affair between the families. The wedding is scheduled to be held in Mumbai later this year.

Akash and Shloka are alumni of the Dhirubhai Ambani International School (DAIS), in the Bandra Kurla Complex(BKC) in Mumbai. Akash studied at Brown University, a private Ivy League institution based in Rhode Island in the United States. After schooling Shloka left for the US to study anthropology at Princeton University in 2009. She also holds a Masters in Law from the London School of Economics and Political Science. 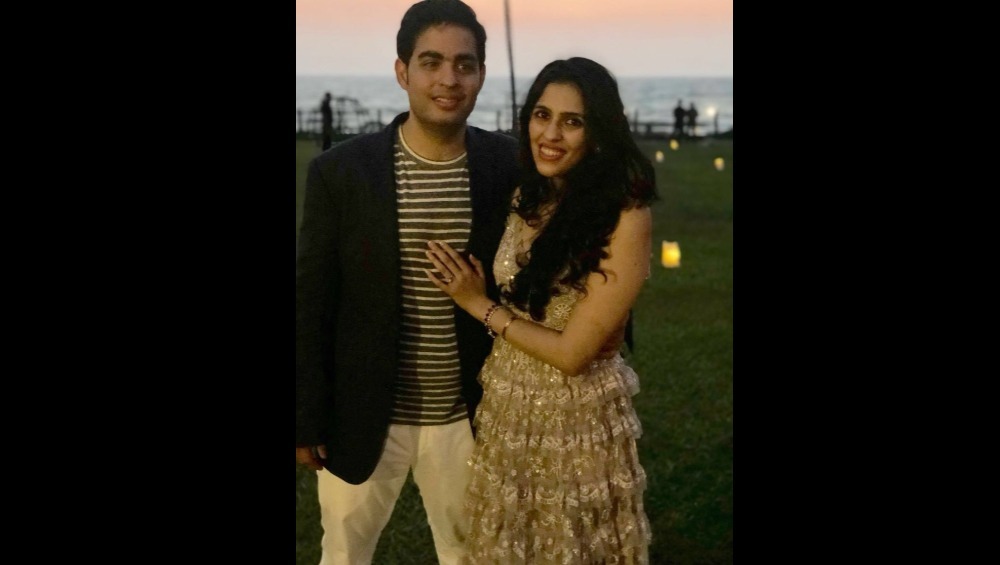 While Akash is on the board of Reliance Jio and is involved with their initiatives, Shloka is a Director with Rosy Blue Foundation. She is also a co-founder of ConnectFor, an organisation which helps NGOs get volunteers to handle various projects for causes. 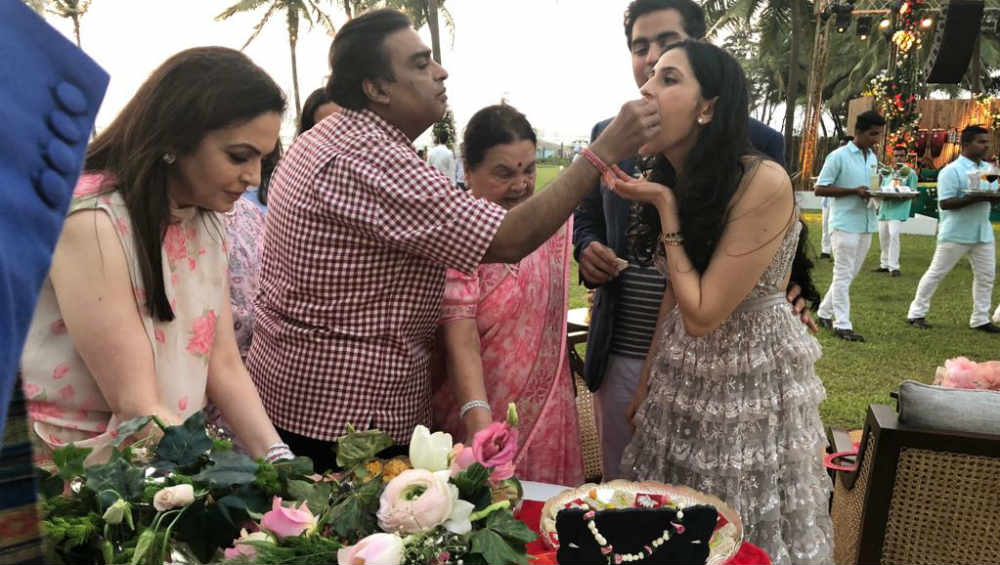 Shloka is Russell and Mona Mehta's youngest child. She has two older siblings. Akash who is the oldest child in the family has a twin sister Isha and a younger brother Anant.  The Ambani and Mehta families have known each other well for a long time. Rumours of Akash and Shloka had been doing rounds earlier this month. Pictures of a rumored Rs 1.5-lakh invitation card for the wedding had become the talk of the internet town.

(The above story first appeared on LatestLY on Mar 25, 2018 08:18 AM IST. For more news and updates on politics, world, sports, entertainment and lifestyle, log on to our website latestly.com).