Decade Ender: From First I-Pad Launch and Ice-Bucket Challenge to Malaysian Airlines Jet Disappearing and The Dress, 21 Things You Won't BELIEVE Happened in the 2010s 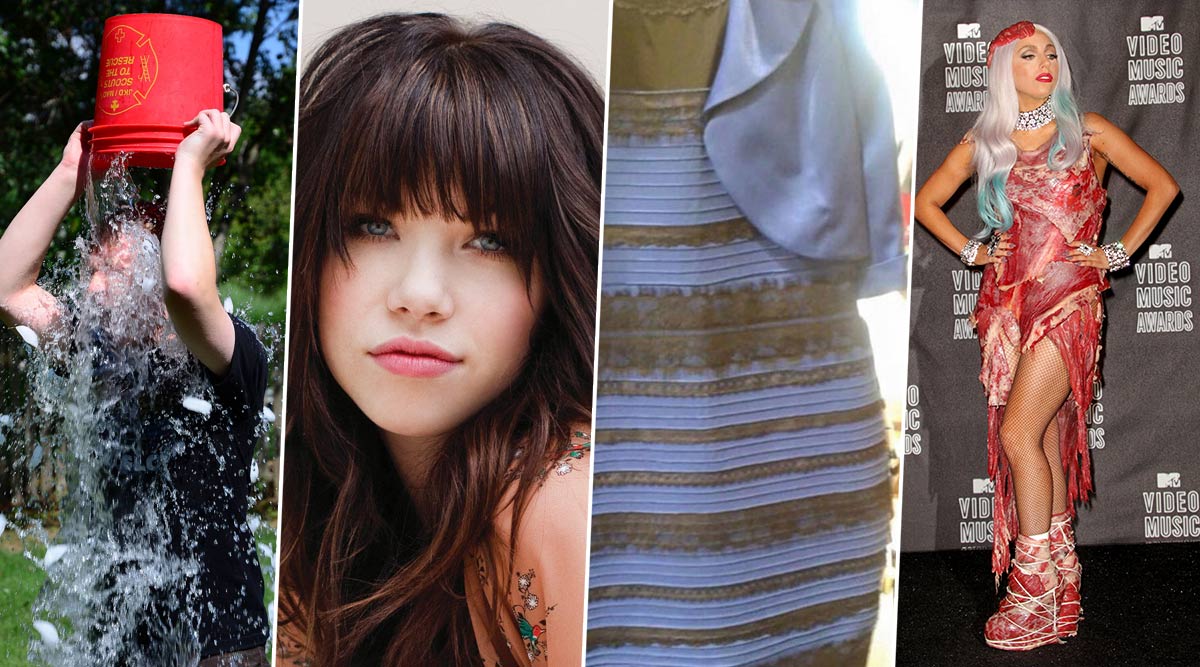 If one had to sum up the 2010s, one can say that this was the decade where dab became a thing and so was flossing, and twerking. Vlogging became a full-time career option in the past decade and memes took over people's lives. No one saw it coming that people could make money via social media like Instagram and Facebook. People had more filters options and less person-to-person interaction! The decade has truly been full of surprises. We saw some changes even, socially. Various norms were broken. Inclusivity and diversity was at the peak and people are more woke than ever!

Well, there are a lot of things that we haven't put on the list but they sure made the last decade what it looks like now. 2020 is almost here and while we wish you all the happiness in the world, let's pray that more of the happy things happen this year.