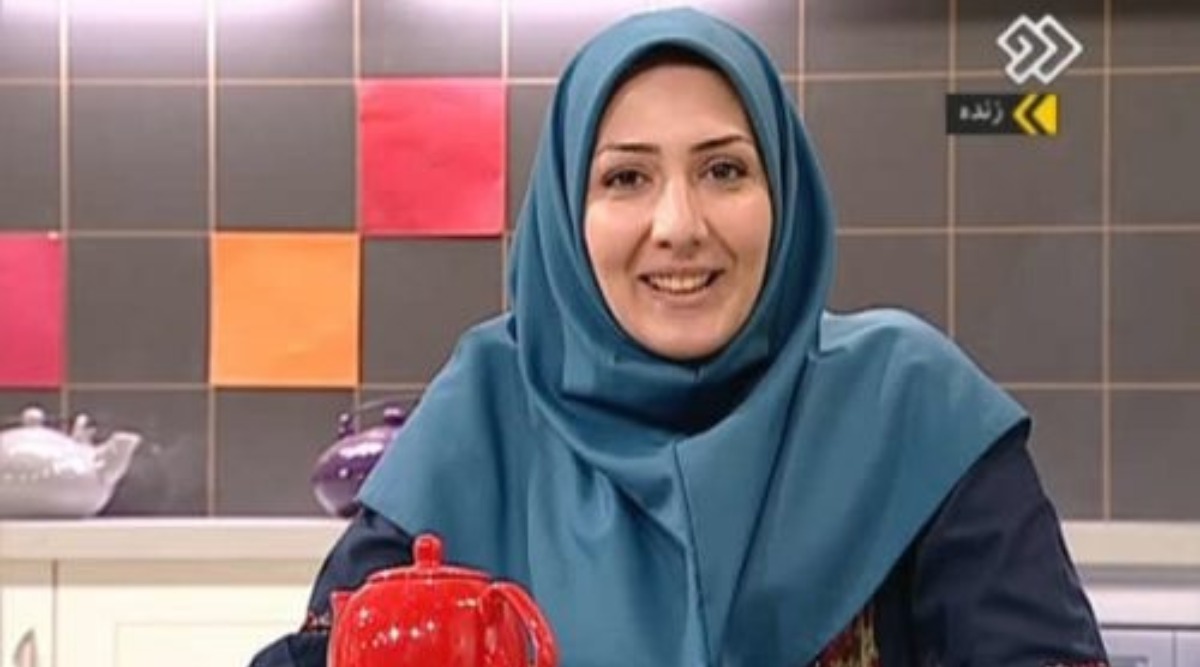 As Iran swirls in political turmoil, at least two news presenters have quit their jobs. A state TV news anchor resigned from her post after apologising for "lying on TV". Gelare Jabbari made the announcement on Instagram and wrote, "It was very hard for me to believe the killing of my countrymen. I apologise for lying to you on TV for 13 years." Iran Admits to Shooting Down Ukrainian Aeroplane, Calls It 'Human Error'.

It is not clear if Jabbari's comments are about the Ukrainian plane which was mistakenly shot down by Iran killing 176 passengers most of them belonging to the Iranian descent. However, her comments have added fuel to the growing discontent towards the government. Gelare Jabbari apologised in an Instagram post, writing, "It was very hard for me to believe that our people have been killed. Forgive me that I got to know this late. And forgive me for the 13 years I told you lies."

Iran State TV's anchor resigns saying, "It was very hard for me to believe the killing of my countrymen. I apologize for lying to you on TV for 13 years."#IranProtests2020 https://t.co/XnTv72KDkZ

Two news anchors at the Islamic Republic of Iran Broadcasting thanked their supporters in separate statements. Zahra Khatami quit her role at IRIB, saying, "Thank you for accepting me as anchor until today. I will never get back to TV. Forgive me." Another anchor Saba Rad said, "Thank you for your support in all years of my career. I announce that after 21 years working in radio and TV, I cannot continue my work in the media. I cannot."

The resignations come as Iran is witnessing anti-government protests on Monday. People are also calling out the government for shooting down the Ukranian passenger plane which Iran earlier denied responsibility. The attacks were followed by the killing of Iranian Quds Gen. Qassem Soleimani in a US airstrike. In a statement, the Association of Iranian Journalists said state-owned media outlets have lost public confidence after providing them with false or misleading information.