National Look Alike Day is a fun day invented to celebrate identical twins, clones, doppelgangers, copycats and anyone else who you look like or who looks like you. Need proof? Scroll on and prepare to see double. 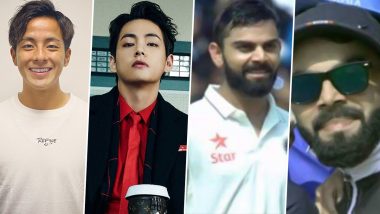 National Look-Alike Day is celebrated every year on the 20th of April to remember and enjoy with people who resemble you! Has someone ever told you that you look like another person? If yes, the day is for you! National Look-Alike Day is a perfect opportunity to find someone who looks like you or at least dress up as another person. Of course, everybody is unique in their own way and two people can not be entirely the same! But you need to trust the fact that there are your doppelgangers somewhere in the world who have the same arch of eyebrows and curve of a smile like you. The thought can be amusing, wired as well as disconcerting, but not entirely unbelievable. And if you still have some doubt then you must take a look at all those ordinary people who resemble celebrities. As we mark the National Look-Alike Day 2022 on Wednesday, we've picked out some of the best side-by-side comparison photos, of well-known faces along with their clones who became viral overnight. Meet Alia Bhatt’s Doppelganger Celesti Bairagey Who’s Creating a Storm on Social Media! (View Pics and Video). 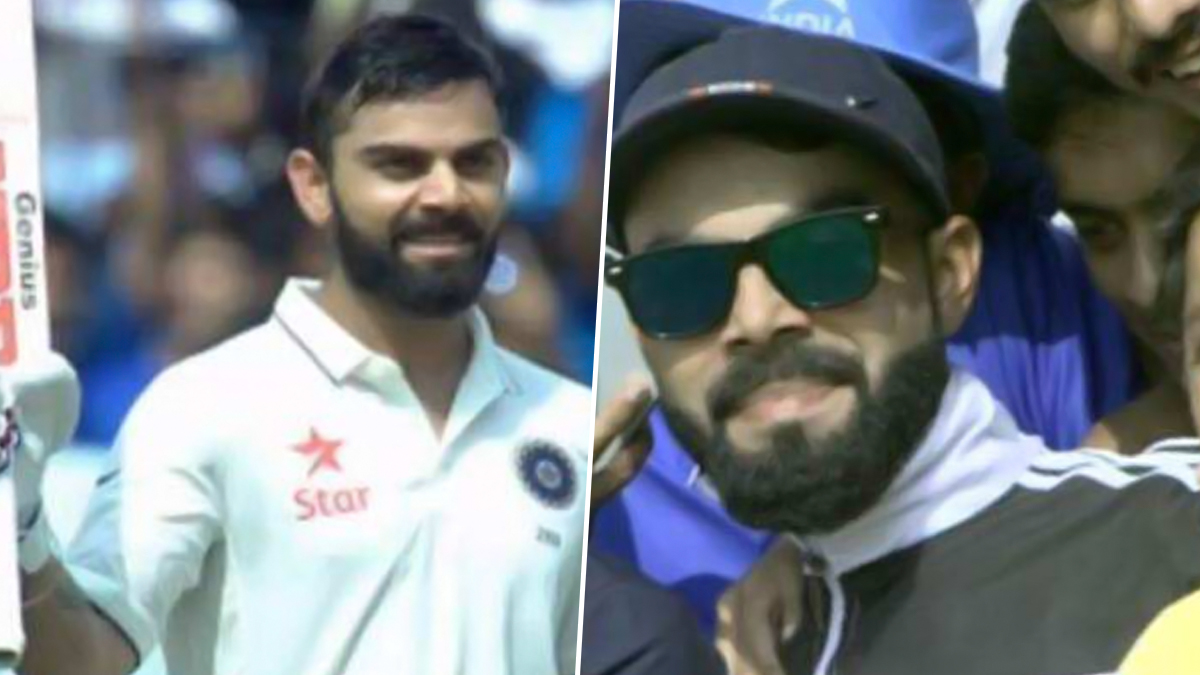 The doppelganger of the famous Cricketer Virat Kohli was spotted while India was playing against New Zealand. The exact lookalike of the skipper clicked selfies with the crowd. 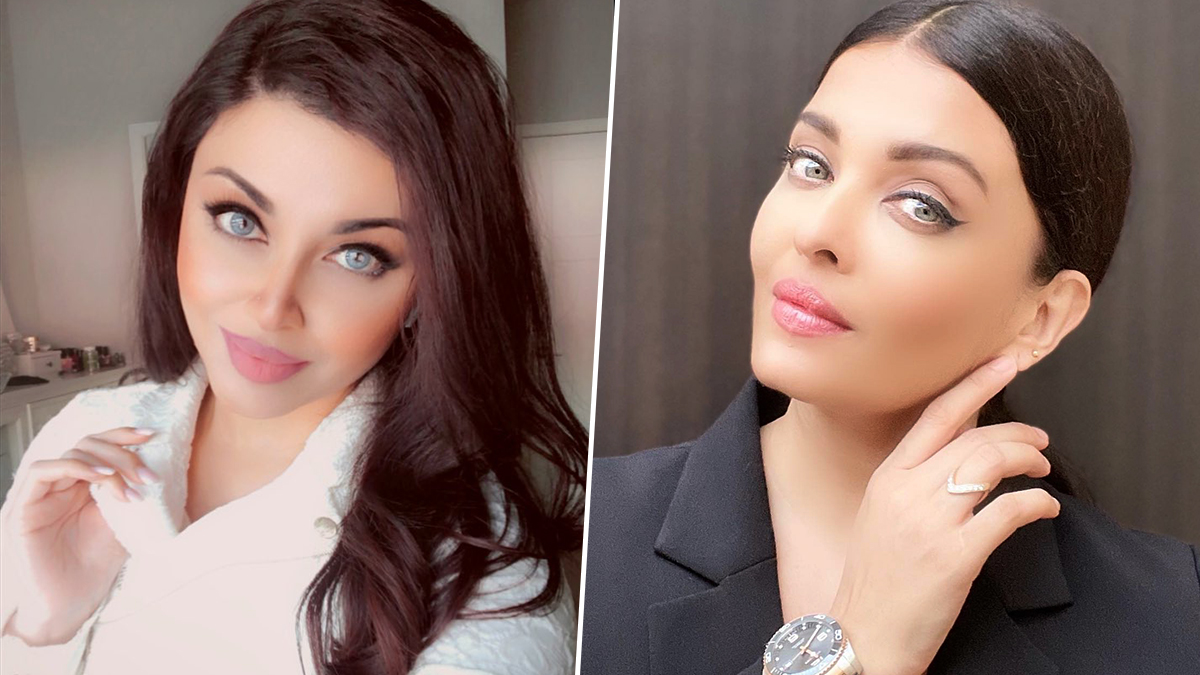 The look-alike of the former Miss World is a Pakistani beauty blogger Aamna Imran who broke the social media for her similarities with the raving beauty! 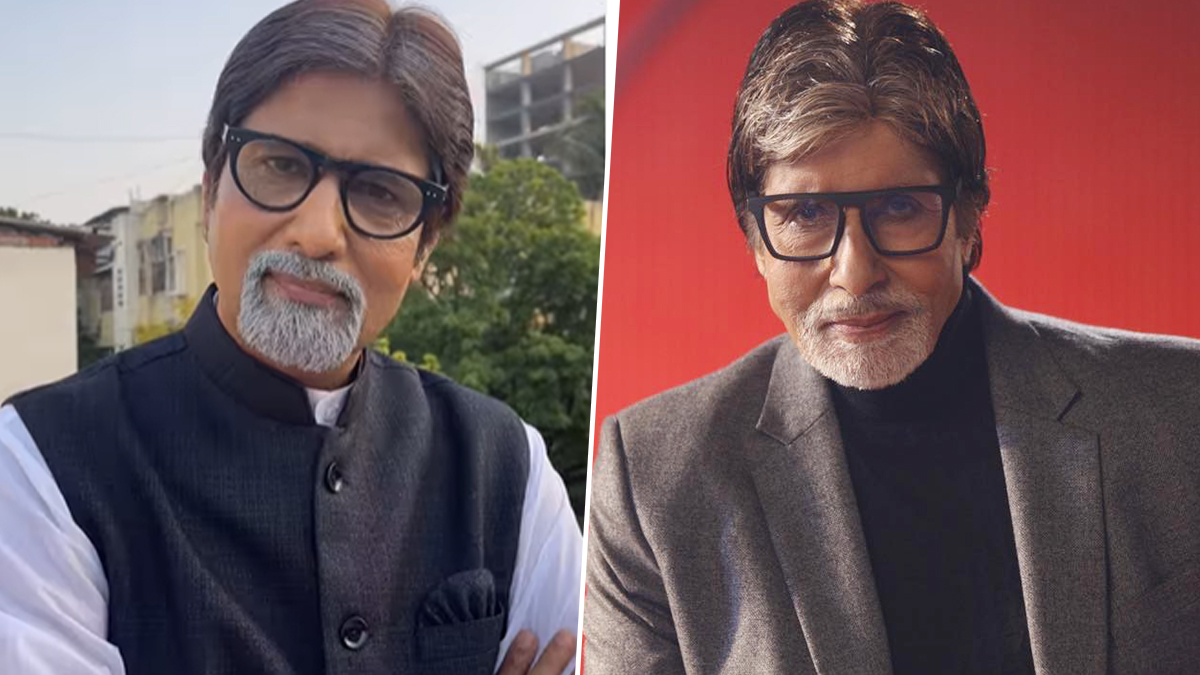 Bollywood's king, Amitabh Bachchan’s lookalike Shashikant Pedwal is one of them who became viral by spreading joy among COVID-19 patients by virtually entertaining them. 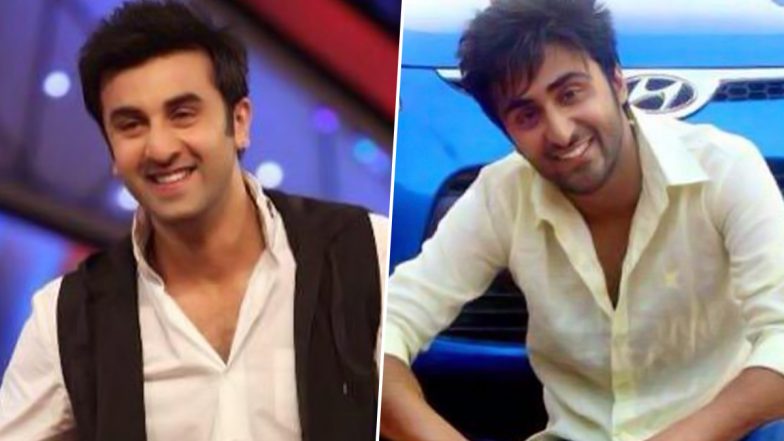 The B-town's most handsome man also has a clone, Junaid Shah, whose photo was shared by late actor Rishi Kapoor, who wrote “OMG. My own son has a double". 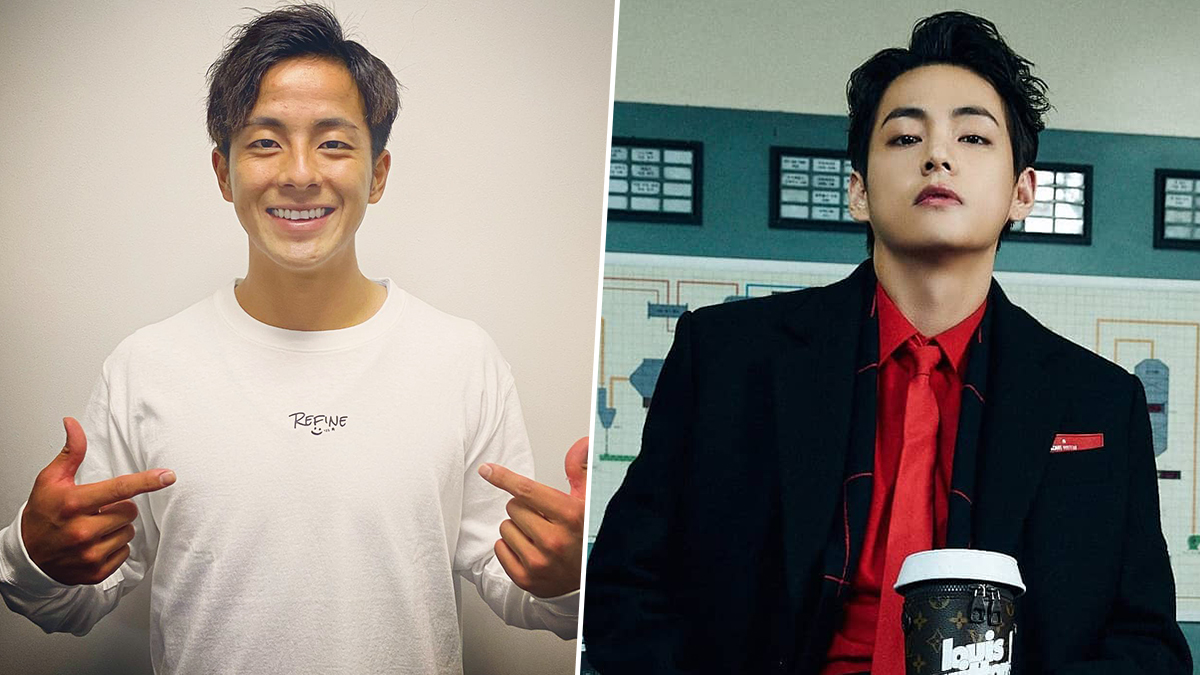 As per Kim's fans professional baseball players from Japan, Dai Yuasa has an unusual resemblance with the songwriter. BTS ARMY pointed out that "Dai Yuasa's eyes and his forehead area has similar vibes like V.

There is a longstanding theory and explanation that each of us has one or more living doppelgangers somewhere out there in the world. Interesting, right? National Look-Alike Day is also a day for twins, or for close friends who like to dress like twins.

(The above story first appeared on LatestLY on Apr 20, 2022 09:00 AM IST. For more news and updates on politics, world, sports, entertainment and lifestyle, log on to our website latestly.com).