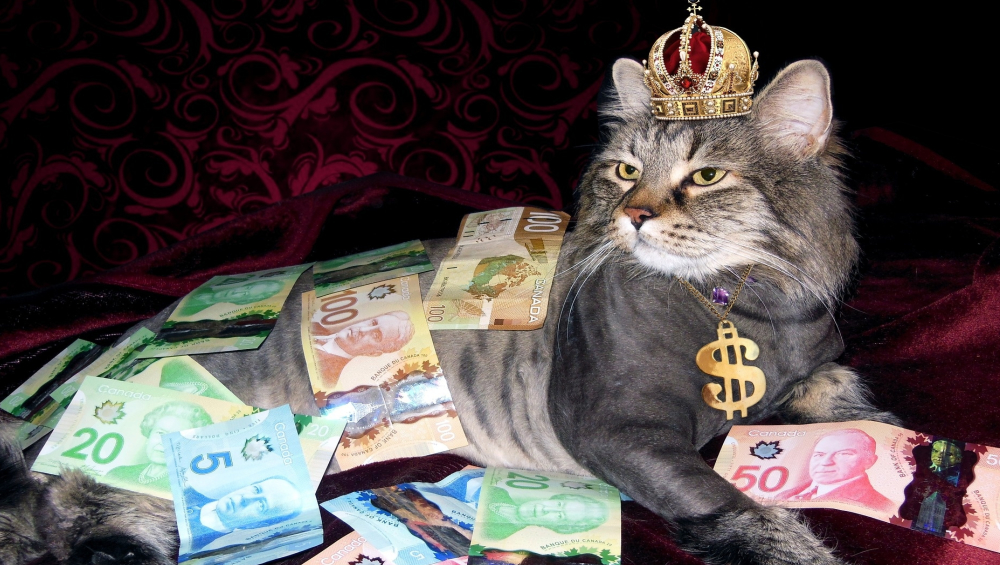 London, January 6: By the end of Monday Britain's highest-paid bosses will have already pocketed the amount of money the nation's average worker will earn over the entire year, according to new research.

There has been longstanding concern in Britain about wage discrepancies and the effects of a decade of harsh austerity measures. But researchers said high pay will be one of the key issues of this year as new measures are introduced to increase transparency over wages.

Publicly listed firms with more than 250 British employees now have to disclose and justify the difference between how much their chief executive is paid and their average worker. The chief executive of the CIPD, Peter Cheese, said businesses were now going to be held to account on bosses' salaries but reporting numbers was only a start.

"We need businesses to step up and justify very high levels of pay for top executives, particularly in relation to how the rest of the workforce is being rewarded," he added. The director of the High Pay Centre, Luke Hildyard, said the gulf in salaries had made Britain "one of the most unequal countries in Europe".

Rising social inequality and how to tackle it were central to last month's general election, which saw Prime Minister Boris Johnson's Conservatives win a comfortable majority. The main opposition Labour party in particular attacked the Tories for failing to halt a growing divide between rich and poor, which was also highlighted by the United Nations.

Since the global financial crisis, the government has implemented across-the-board cuts and spending freezes. Johnson has been urged to increase spending in disadvantaged areas of central and north England, which helped his election win because of their support for Brexit. Google Translate Says ‘Ambani’ Means ‘I Have Money’ in Romanian, And Indians Go ‘I KNOW!’.

The Treasury last week announced a 6.2-percent increase in the minimum wage for workers aged 25 and above from April 1, taking it from GBP 8.21 an hour to GBP 8.72. Business minister Andrea Leadsom said the figures were "concerning", despite improvements since last year.