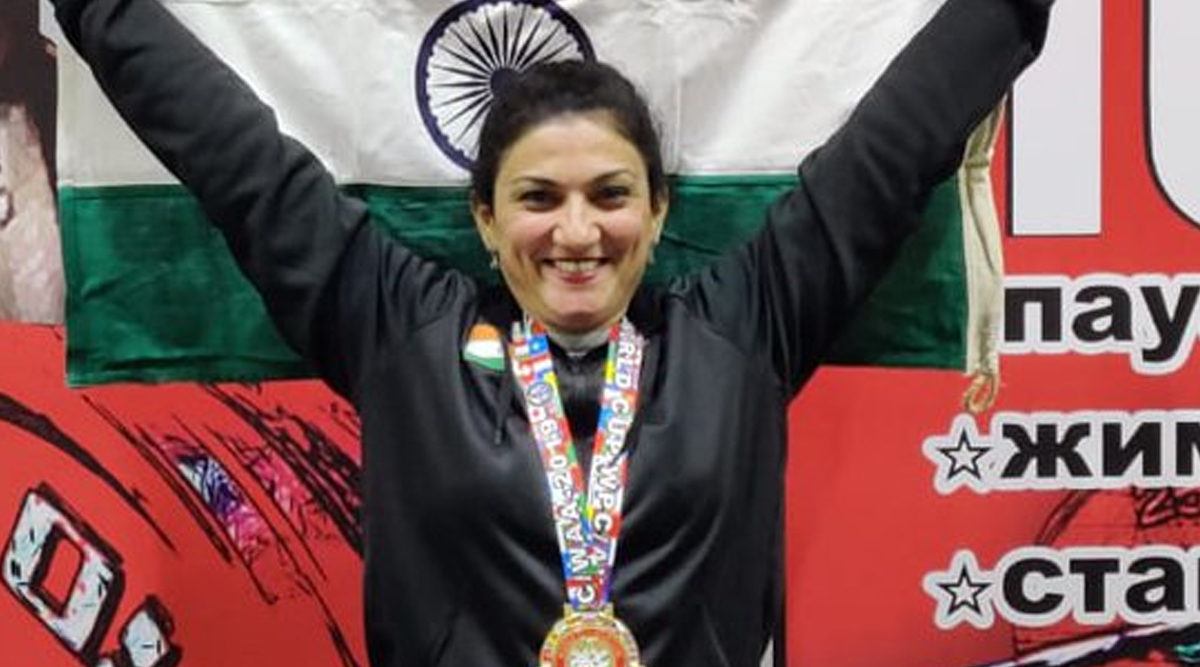 In World Powerlifting Congress (WPC) World Championships 2019, Bhavna Tokekar, the wife of a serving Indian Air Force (IAF) Officer, took part in full Powerlifting in Women's Masters 45-49 AWPC classic which included squat 100kg, bench press 70kg and deadlift 127.5kg, total 297.5kg. On December 10, She had shared a post on Instagram in which she had asked her followers to wish her luck.

Earlier this year, Torekar approached the WPC Karnataka and Andhra Pradesh state head Mohammed Azmat and asked him if she could take part in the powerlifting event. Asmat asked her to take part in trials and eventually, she got selected for Masters2 category (45-50 age group).

Tokekar went through technique corrections and mastered the art. Finally, her hard work and dedication bore fruit in the form of four gold medals in her maiden event. Interestingly, the powerlifter is also a long-distance runner and has taken part in a few marathon events.