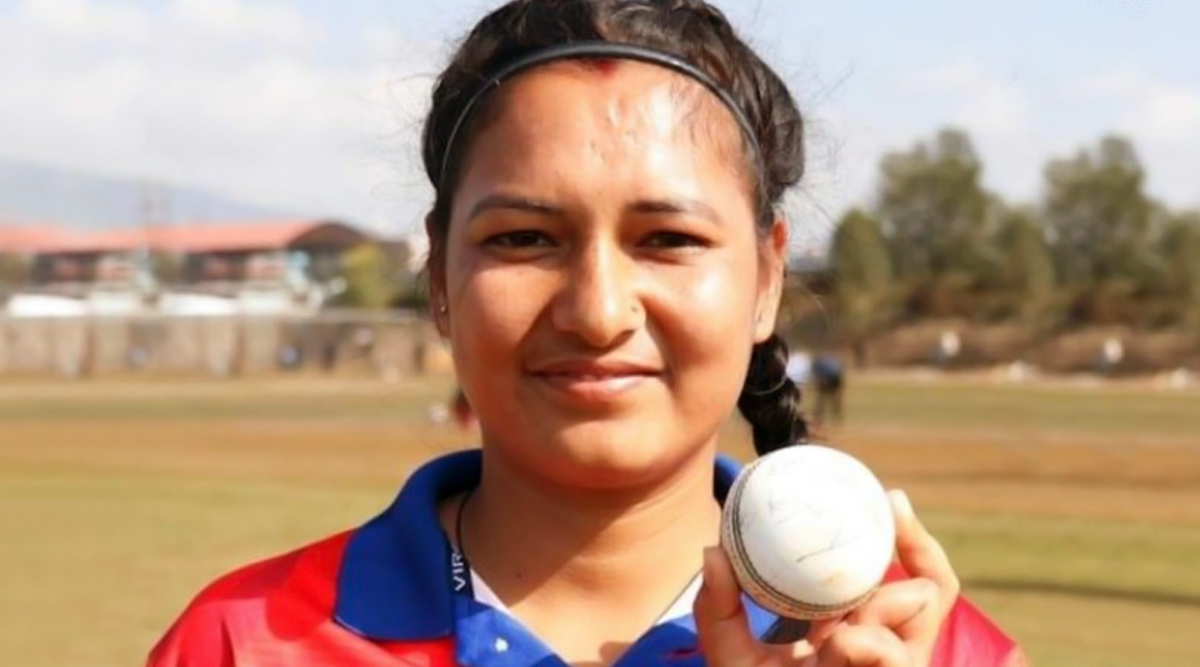 Cricket is known to be a game of uncertainty where nothing is impossible. Another miracle of the gentlemen’s game was witnessed in Nepal women’s vs Maldives women’s clash in the 2019 edition of the South Asian Games. Spinner Anjali Chand took six wickets in 2.1 overs without giving any run and dismantled the Maldives' batting line-up. These figures are best any bowler in the T20 matches across genders. Courtesy Chand’s miraculous bowling performance, Maldives were packed for just 16 runs in the first innings and subsequently lost the match convincingly by 10 wickets.

Three of Chand’s six scalps were dismissed for a golden duck and she also bagged a hat-trick with her last three scalps. With her spectacular spell, the 24-year old also went past Malaysia’s Mas Elysa who took six wickets for just three runs against China in January 2019. The spin-magician is certainly going to become a talk of the town and the opposition will vary off her in the upcoming clashes too.

Speaking of the encounter, Nine Maldives’s batswomen were dismissed for ducks which became the main reason of the side’s downfall. Opener Hamza Niyaz was the highest run-scorer of the side with 9 runs while wicket-keeper Hafsaa Abdhulla made 4. The chase proved out to be a bread & butter task for the Nepali side as their opener Kajal Shrestha struck three boundaries in the opening over and guided her side to victory in the first-over itself. Nepal, who are the hosts of the ongoing South Asian Games have a terrific start in the tournament and will seek to continue their good runs in all the games.