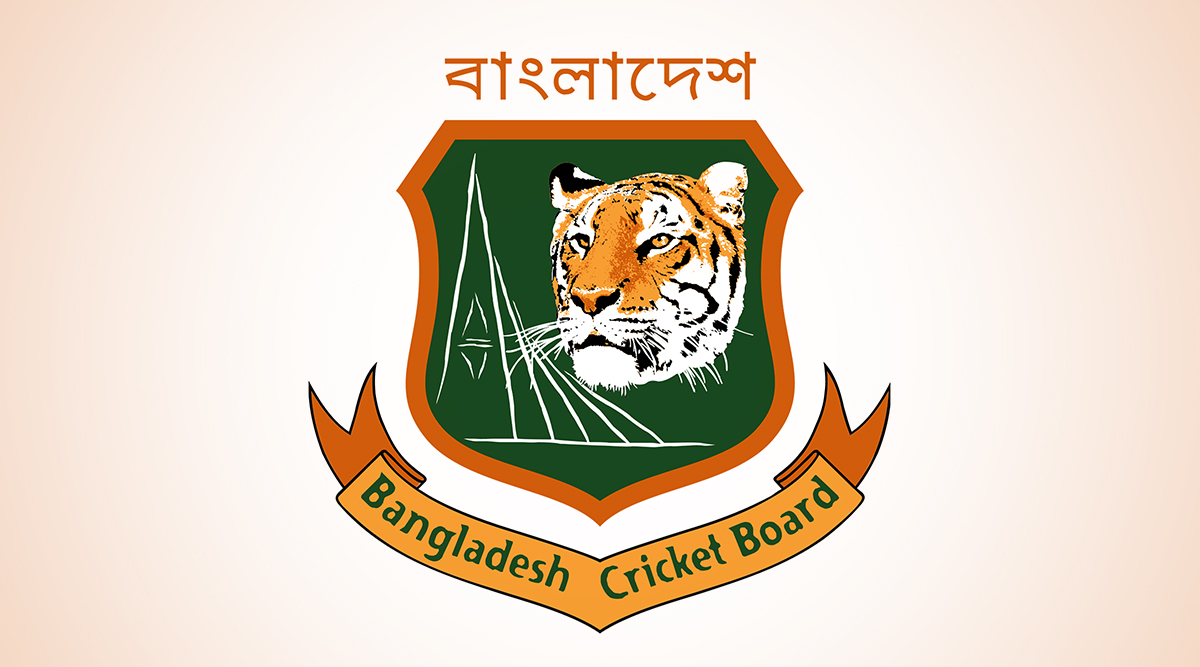 The coronavirus pandemic has had a huge impact on the sporting world as several competitions have been wither cancelled or suspended until further notice. Due to this, the revenue of several teams and boards have taken a hit. To combat this financial crisis, the hierarchy of the several teams have resorted to cut salaries of their players to help the non-playing staff. But Bangladesh Cricket Board believe that there is no need to think on the terms of a pay cut for the time being. Bangladesh Cricket Board to Provide Financial Support to Women’s NCL and Non-Contracted Dhaka Premier League Players.

As per a recent report from Cricbuzz, BCB isn’t thinking on the lines of wage cut for its staff and cricketers despite facing financial losses. ‘We are in a much better position compared to some other boards that are going to lose huge revenue. It's a situation that we cannot control. We have to wait until everything comes under control. There could be a schedule chaos which we cannot resolve. We have to get engaged with other stakeholders, including the ICC,’ said BCB's chief executive Nizamuddin Chowdhury on Friday. Bangladesh Cricket Team to Donate Half of Monthly Salary to Fight COVID-19 Pandemic.

‘We are not thinking on these lines (pay cuts) at the moment. We are confident that we don't have to take such steps right now as we can survive for quite some time. And we hope by that time everything will return to normalcy. We are working out on how we can remain beside the cricketers and our other employees at this time of crisis.’

Bangladesh are scheduled to take on Australia in June and New Zealand in August for two Test matches each as a part of the ICC Test Championship but the series are looking highly unlikely due to the rapid growth of COVID 19 fears. Even Australia Test captain Tim Piane said that the tour is ‘unlikely to go ahead’.