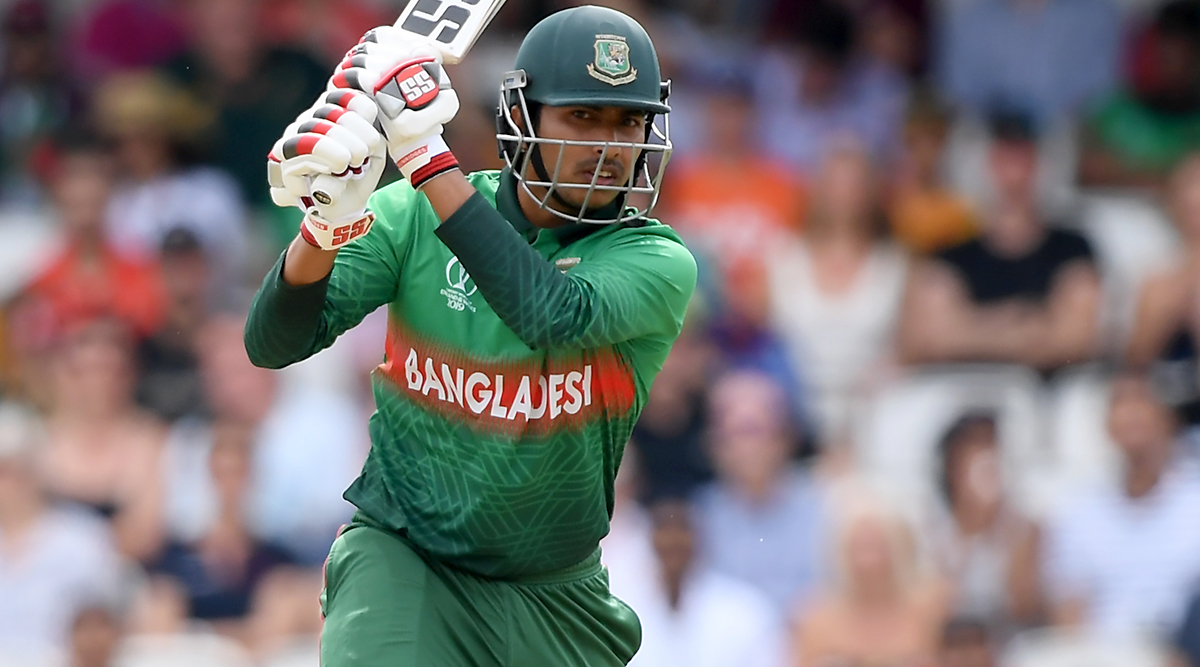 Bangladesh Under-23 put up an impeccable performance against Sri Lanka Under-23 in the final men’s cricket match of South Asian Games 2019 and added one more gold medal in their cabinet. They won the match by seven wickets and clinched the tournaments title. Pacer Hasan Mahmud was the standout performer of the side as he took three wickets in the first innings of the match and dented the opposition batting line-up. Sri Lanka could only manage 122 runs which didn’t prove to be a huge challenge for the Bangla Tigers as they chased the target with 11 balls to spare. Bangladesh Under-23 Vs Sri Lanka Under-23, Cricket Score Final T20 Match.

With the bat, Saif Hassan, Soumya Sarkar, Najmul Hossain Shanto chipped in with brief cameos which helped Bangladesh clinch the match. The victory was also special because the Lankans registered a nine-wicket win when these two sides locked horns in the group stage of the tournament. However, tables were turned around in the finals and this time the Bangladeshi side came on top. Nevertheless, Sri Lanka U/23 team clinched the silver medal while hosts Nepal clinched bronze by defeating Maldives in the third-place play-off match.  South Asian Games 2019 Medal Tally Updated

Speaking of the medal tally, Sri Lanka are placed in the third position with 201 medals while Bangladesh occupy the fifth place with 101 medals. India are topping the charts in the list with 265 medals while Nepal are placed second with 165 medals. Sri Lanka have less gold medals than Nepal and hence, are ranked below despite having more medals.

The 2019 edition of the South Asian Games 2019 is being played at the Kathmandu and Pokhara city of Nepal. Seven nations were participating in a total of 28 games which will be played between December 1 and December 10. India are the most successful side in the tournament’s history with more than 1300 medals and have continued their dominance.