CSK vs RR, IPL 2019 Match 12, Key Players: Sanju Samson to MSD to Jos Buttler, These Cricketers Are to Watch Out for at MA Chidambaram Stadium 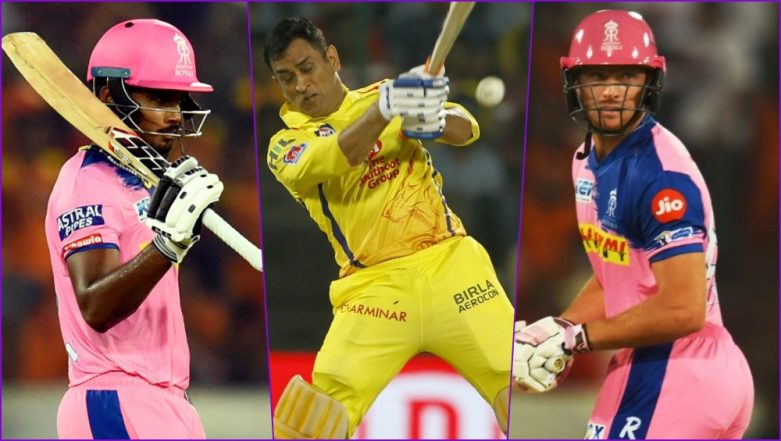 Here are key players to watch out for in IPL 2019 Match 12 (Photo Credits: IANS)

Rajasthan Royals (RR) and Chennai Super Kings (CSK) have had contrasting fortunes so far in the VIVO Indian Premier League (2019) IPL. While the Royals have lost both their opening games, defending champions CSK boast of a hundred percent win rate. After a quick trip to Delhi, MS Dhoni and his boys return to the base to take on Rajasthan Royals at MA Chidambaram Stadium. A third defeat can wreck RR’s campaign and make life tough at a very early stage. Ajinkya Rahane should not be disappointed with the way they have played, but it is just that their batting and bowling has not clicked together in one game. A look at the 5 players who can make the difference for their team. CSK vs RR, IPL 2019 Match 12 Preview: Chennai Super Kings Look to Dominate Bottom-Placed Rajasthan Royals. 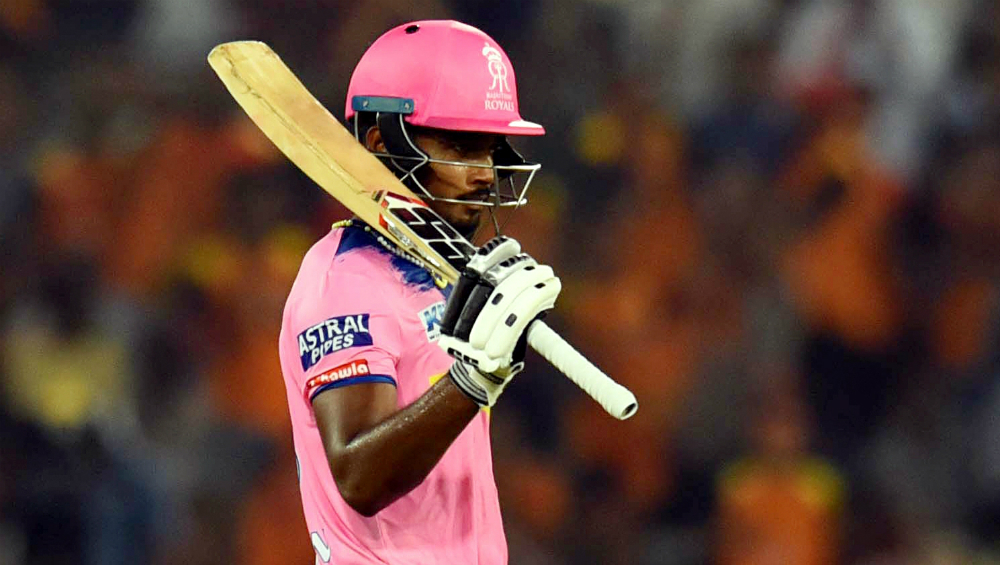 Rajasthan Royals batsman hit a brilliant hundred in the last game. Samson in the past has shown that he is capable of playing with great responsibility. Against a quality CSK attack, he has to have a good day. 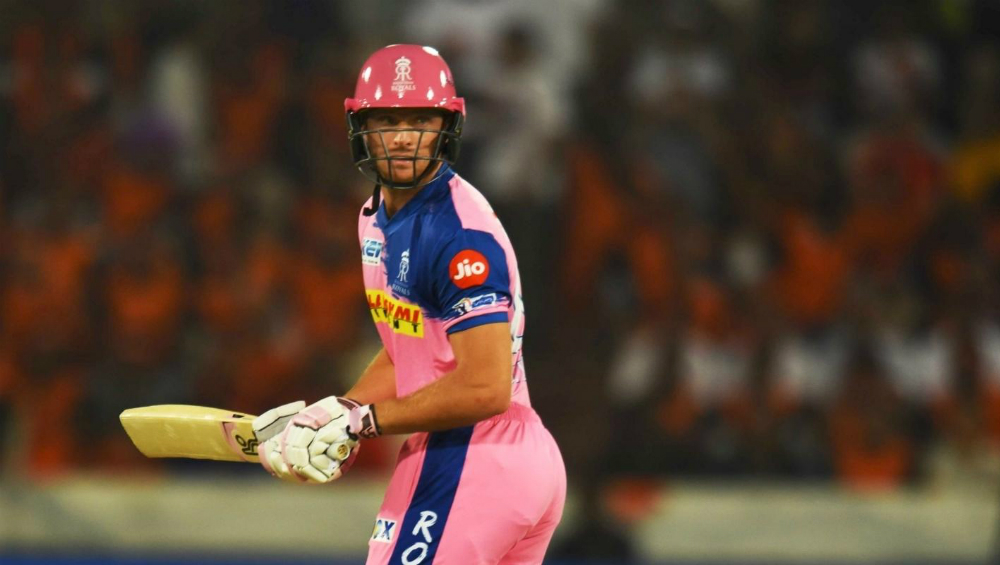 The talented wicketkeeper-batsman has very few equals when on a song. CSK have not yet been dominated in the powerplays, and with Butler at the crease, it could change. 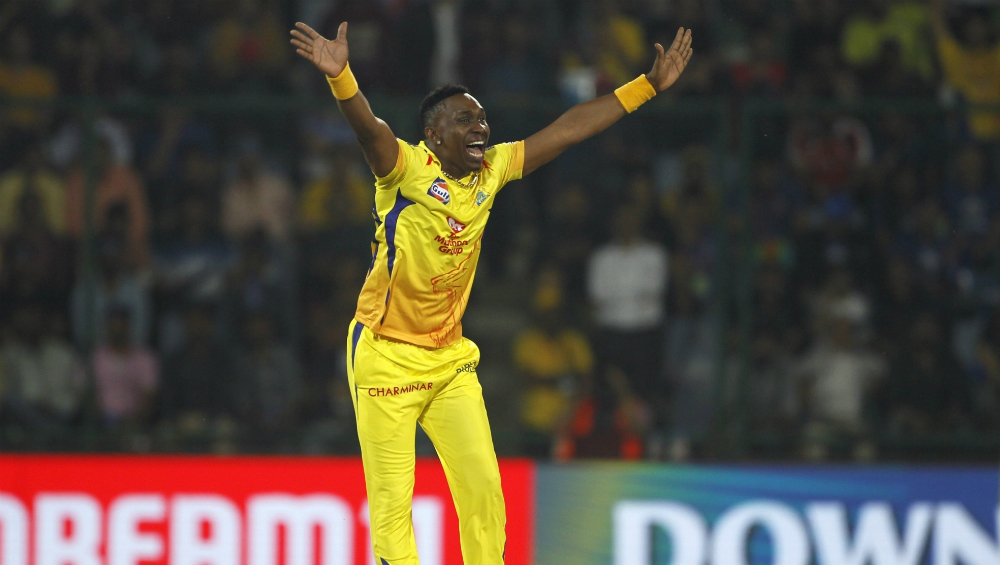 His batting may not have been put to use so far, but with bowling, he has contributed immensely. A very clever bowler who has several tricks up his sleeves, Bravo is one of the best in the business. 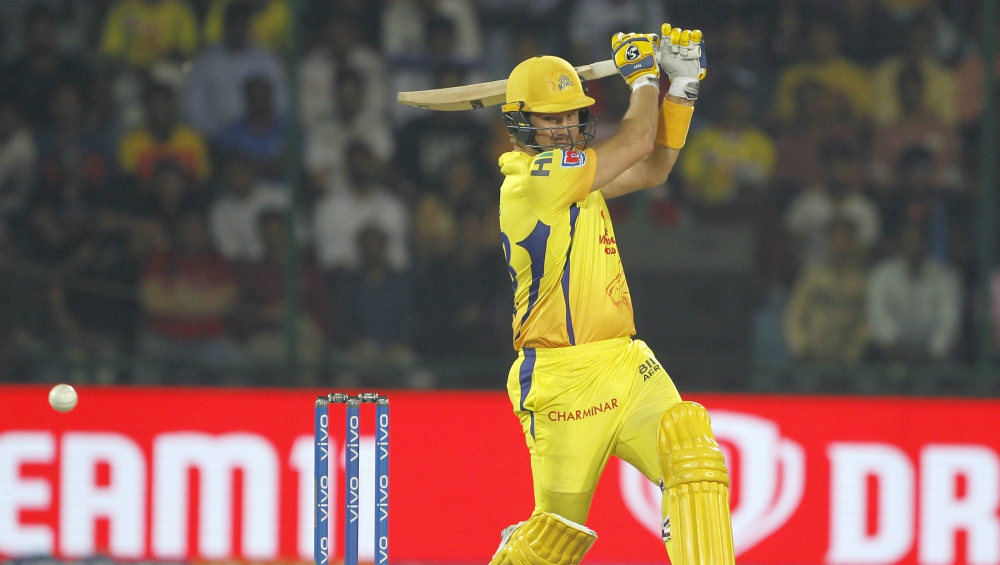 The CSK management will be happy Shane Watson got some runs in the last game. He is a kind of player who keeps on getting better with each innings and is an asset for the team. 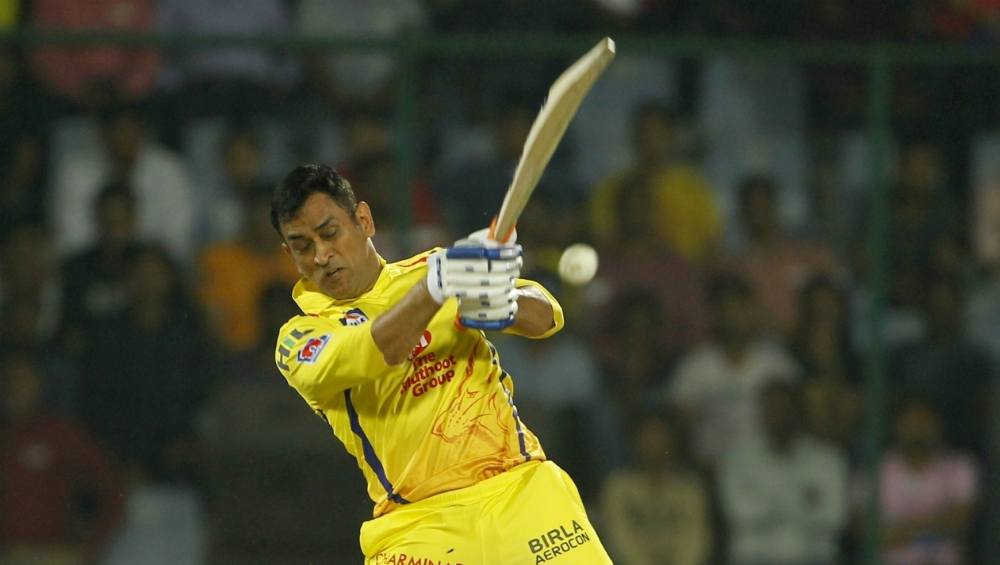 Mahi as a captain is probably the x-factor CSK have that enables them to be successive team year after year. He does well in tough situations over many seasons now, and there are few players like him who love batting under pressure.

Chennai Super Kings are without a doubt the favourites to win the game and Rajasthan have to play some exceptional cricket to get the better of them.