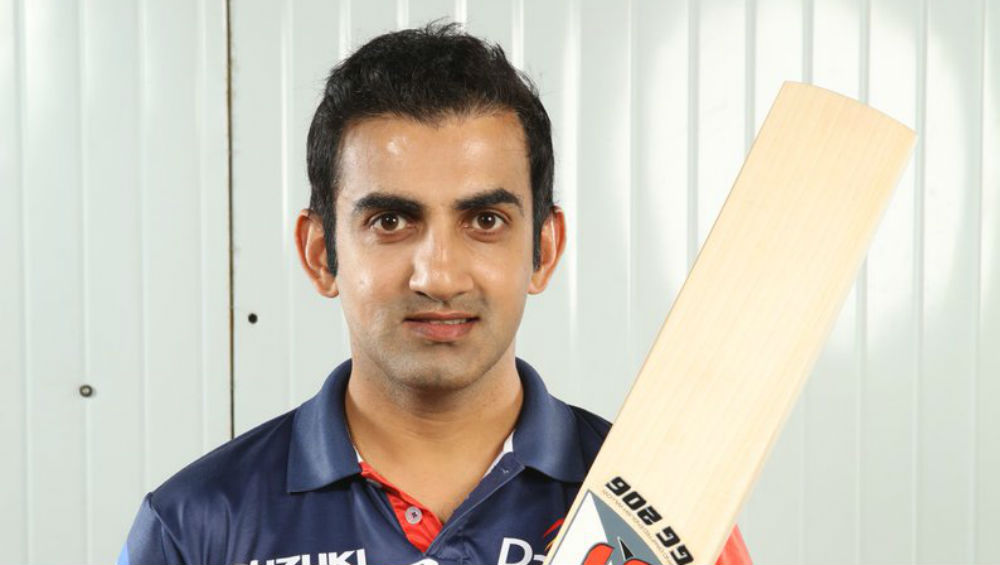 New Delhi, October 1: Former India cricketer Gautam Gambhir has backed Rohit Sharma as the Indian opener and felt he can make a mark in the upcoming Test series against South Africa, starting on Wednesday in Visakhapatnam. Rohit was inducted in the Indian Test team as KL Rahul was ruled out from the three-match rubber due to poor form. However, several questions were raised about Rohit's abilities in the longest format of the game after he was dismissed for a duck in the practice game against the Proteas.

But Gambhir said that he is not too worried about Sharma's failure in the warm-up game in Vizianagaram. "It is a fantastic opportunity for Rohit Sharma to announce himself as a Test opening batsman. I am not looking too deep into his two-ball duck in the practice game," Gambhir wrote in a column for Times of India. Rohit Sharma's Effectiveness As Test Opener? 3 Players Who Might Have Been a Better Option Than Limited-Over Veteran in India vs South Africa Test Series 2019.

"Besides, it will be disastrous to shuffle around Rohit if he doesn't succeed in this series. We should remember that he is a makeshift opening batsman. His success as an opening batsman in white-ball cricket can't guarantee equally good returns in Test matches," he added.

"Trust me, Rohit will have nerves but the Indian team's dressing room will have to ensure that these nerves don't get converted into self-doubt. I can tell you from experience that it is a terrible space to be in," Gambhir wrote.

Earlier, India skipper Virat Kohli had also backed Rohit and reckoned that the Mumbai batsman needs to be given space and time to perform as a Test opener. "If he (Rohit) comes into his own then the whole batting order looks a completely different batting order anywhere in the world," Kohli had said.