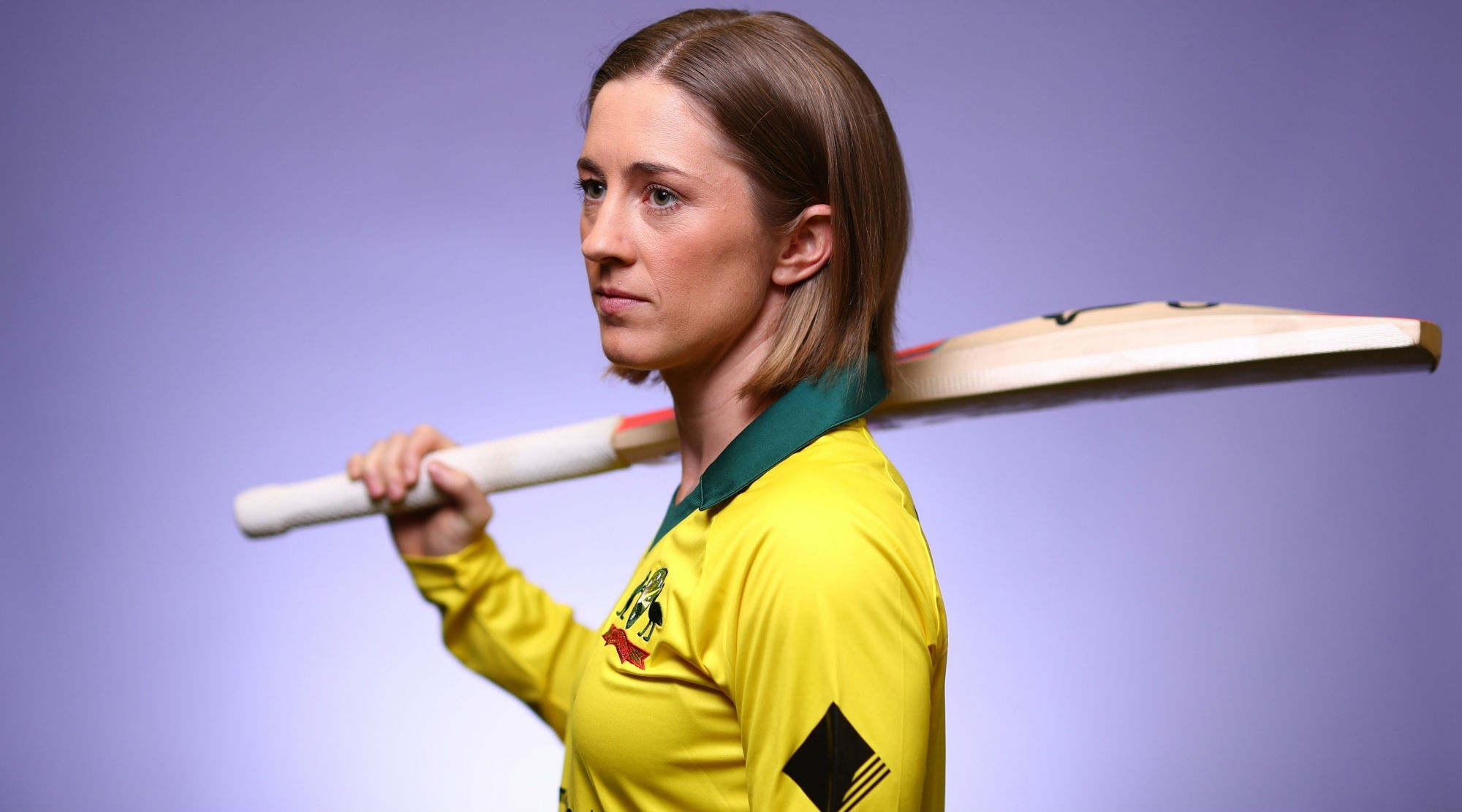 Perth, February 24: Rachael Haynes turned out to be the unlikely hero for Australia as she struck a classy half-century to help the hosts overcome a mighty scare against Sri Lanka in their Group A game at the WACA on Monday. Earlier, Chamari Athapaththu's half-century set Sri Lanka on their way but two wickets apiece from Nicola Carey and Molly Strano held them at 122 for six.

Australian hearts were racing when Alyssa Healy, Ashleigh Gardner and Beth Mooney all fell within the first four overs of the chase. But a stunning 60 from Haynes in a solid partnership with captain Meg Lanning ensured their tournament hopes stayed alive with a five-wicket victory at the WACA. ICC Women’s T20 World Cup 2020 Points Table Updated: South Africa Open Account in Team Standings After Six-Wicket Win Over England.

Australia did not hesitate in showing their intent as Megan Schutt struck early with her third ball to remove Hasini Perera for a duck. It took until the end of the powerplay for Athapaththu to see her next partner fall as Umesha Thimeshani was removed by Carey for 20.

It was yet another impressive outing for Athapaththu against the Australians, her 38-ball half-century taking Sri Lanka to 91 but the hosts finally took their third wicket when the captain blasted the ball straight to her opposite number.

Two boundaries from Nilakshi de Silva in her late cameo helped Sri Lanka get to 120 but she was stumped by Healy in Jonassen's final over. Australia had a nightmare start to their chase as Udeshika Prabodani bowled Healy for a duck.

And Prabodani's second over started just as brightly as her first as she produced another stunning in-swing delivery to remove Gardner for two.

The hosts, who knew the importance of a win at the WACA after losing to India in Sydney, soon found themselves in deep trouble when Sanjeewani stumped Mooney to leave them 10 for three after 20 balls. Australian breaths were held when Kavisha Dilhari thought she'd trapped Haynes lbw, but the review showed the number five had got an inside edge.

Two successive sixes in the 15th over put the hosts firmly back in control and even when Haynes was stumped by Sanjeewani in the 17th, Australia were almost home. And with Carey bowled by Athapaththu at the death, it was captain Lanning who saw her side home in her 100th T20I appearance with three balls to spare.

Australia will next face Bangladesh on Thursday while Sri Lanka will lock horns with India on Saturday.