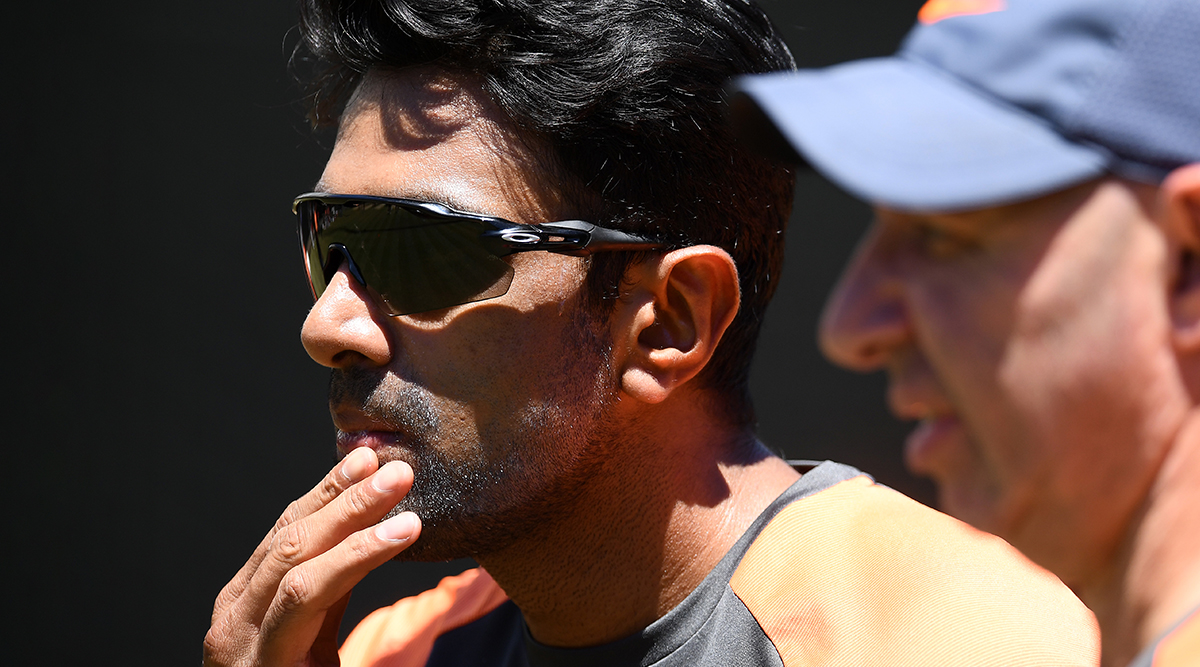 Ashwin is scheduled to feature in a minimum of eight County Championship fixtures for the White Rose next season after the conclusion of his IPL commitments followed by a short period of rest at the BCCI's request. It will be Ashwin's third county stint, having represented Worcestershire and Nottinghamshire in the past. Ravichandran Ashwin Comes Up With Another Mystery Ball, Spinner Modifies His Bowling Action During TNPL 2019; Watch Video.

"I'm thrilled to be joining Yorkshire, a club with a wonderful history and a fantastic fan base. I think our team looks extremely talented with some superb pace bowlers and exciting batsmen," Ashwin told the club's website. "Headingley has always been a fantastic venue to play at. People speak about the overhead conditions playing a big part so let's hope for plenty of sun. "I love playing First-Class cricket and have enjoyed my two previous spells with Worcestershire and Nottinghamshire. My role will be to score runs and take wickets but it will be a collective effort if we are to win the title," he added.

Ashwin said it was great to represent a club, where batting great Sachin Tendulkar plied his trade in the past. "I feel I have been consistent over a long period of time which has helped my success for India. I know a lot about Yorkshire and to follow in the footsteps of Sachin, who played for the county many years ago is a wonderful feeling for me," he said.

The off-spinner from Chennai has taken 362 wickets in 70 Tests, 254 of those in 43 home Tests and recently claimed his 27th five-wicket haul in the longest format.