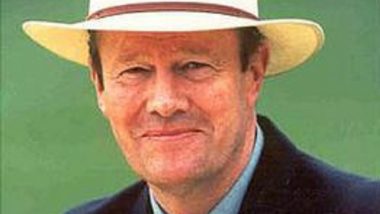 John Lever took 10/73 in the first Test match, at Delhi. Later, during the Chennai Test, he was accused of applying Vaseline to the ball. He finished with 26 wickets, while Derek Underwood (29) and Bob Willis (20) combined to take 49 more. India vs England Series Part 12: Chandra and Bedi Rout England, 1972/73

England's solitary defeat came in the fourth Test, at Bangalore, after they were already down 0-3 in the series. Months after this, several of them signed up for Kerry Packer's World Series.

(The above story first appeared on LatestLY on Feb 02, 2021 05:49 PM IST. For more news and updates on politics, world, sports, entertainment and lifestyle, log on to our website latestly.com).