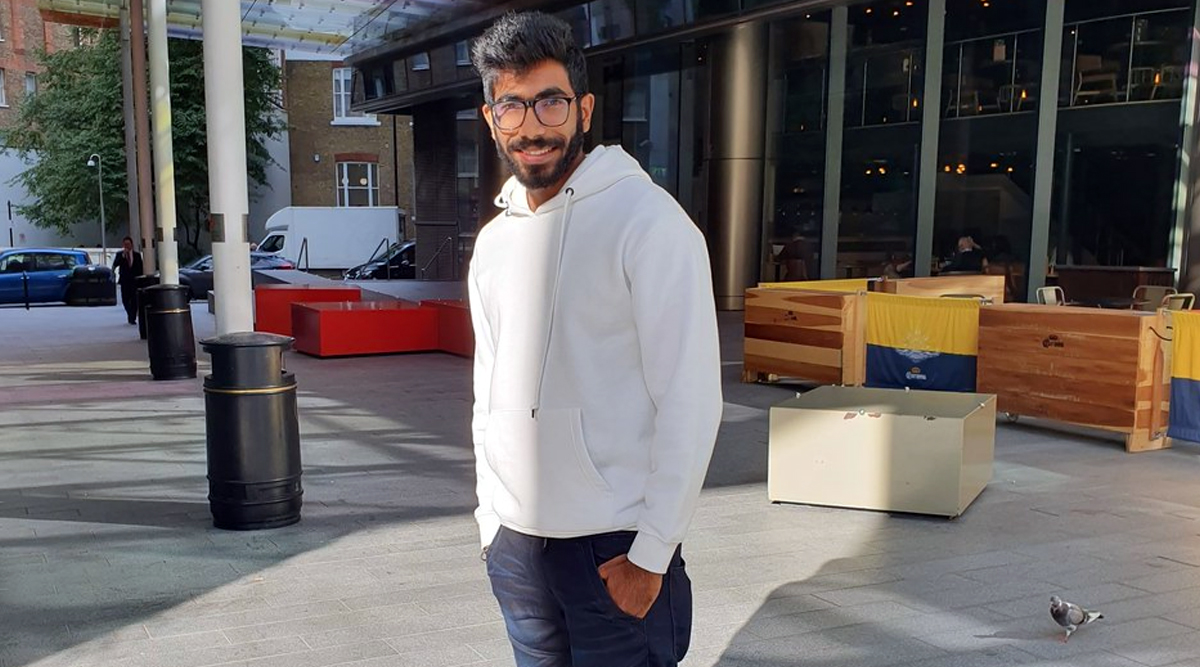 New Delhi, October 25: Down with a back stress fracture just before the South Africa series, India's premier fast bowler Jasprit Bumrah is back on his toes. Not only is he doing light running and warm-up exercises, he is set to undergo an assessment at the National Cricket Academy post Diwali under the watchful eyes of Nitin Patel.

Speaking to IANS, sources in the know of developments said that the doctors in the UK were happy with the recovery that Bumrah was making post the injury and the back has been put on auto-heal mode and doesn't need any surgery.

"He is on auto-heal mode and the back is recovering well. He has already started running and doing some light warm-up exercises. He will be assessed post Diwali under the watchful eyes of Nitin. Things have progressed well, just as it had in case of his previous stress fracture which also healed naturally," the source pointed.

Asked why he was sent to UK if the back was recovering by itself, the source said that the team management didn't wish to take any chances as Bumrah is an integral part of the team.

"The team management felt that there was no need to take a chance with him as there is the New Zealand tour and the World T20 next year and he needs to be 100 per cent fit," the source added.

The Indians have been playing non-stop cricket and that is why skipper Virat Kohli and the team management has time and again spoken about the need to manage the workload of the likes of Bumrah to avoid injuries.

"That's probably the most important thing for us right now, managing the workload of players. That's why he (Bumrah) didn't play any white-ball cricket after the World Cup because we wanted him to be fresh for the Tests. He is going to be a key factor for us as long as the Test championship continues. We know how good a bowler he is. And the impact he can make in a spell," Kohli had said after the pacer's devastating spells in the Windies Test series.

In fact, skipper Kohli has been rested for the upcoming three-match T20I series against Bangladesh for the same reason and Rohit Sharma will lead the team in his absence. Kohli will be back for the two-match Test series.