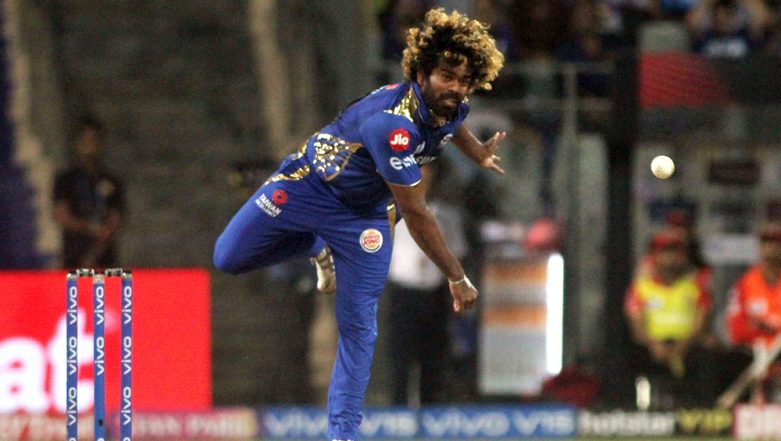 Malinga gave four runs off the first three deliveries and it seemed that with Ravindra Jadeja and Shane Watson at the crease, Chennai Super Kings had the match in their bag. But, a great throw from Pandya got Watson out and changed the game on its head. MS Dhoni Run-Out During MI vs CSK IPL 2019 Final Sparks Conspiracy Theories and Meme Fest on Twitter.

With CSK requiring four runs off the last two balls and Shardul Thakur on strike, the match became interesting. Thakur scored two runs of the penultimate delivery and CSK needed two runs off the final ball. However, it was the brilliant last ball that won the match for Mumbai Indians.

The Mumbai Indians won a record fourth IPL title with this victory. They went past Chennai Super Kings, who were joint highest with three titles. MS Dhoni led CSK holds the record of losing most number of finals in the history of IPL. Rohit Sharma is now the most successful IPL captain with four titles to his name as a skipper.