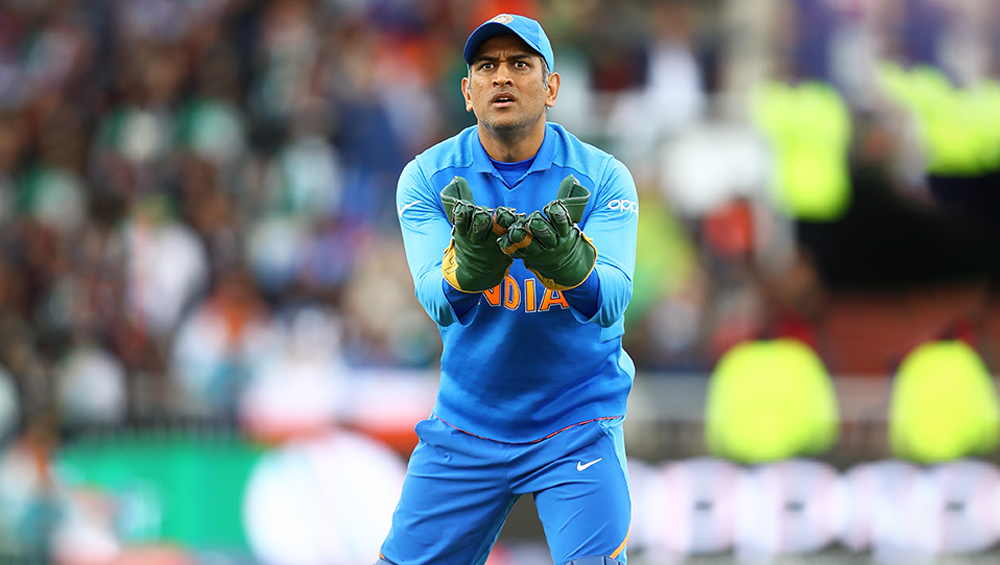 MS Dhoni has been left out of the annual player contract announced by Board of Control for Cricket in India (BCCI) and the news will certainly give fire to speculation of the wicket-keeper’s retirement.  On January 16 (Thursday), the apex cricket body of India announced the player’s contract from the period of October 2019 to September 2020. Well, Dhoni’s omission, somewhat, displays that the former Indian captain is not the part of the scheme of things going ahead and it will be interesting to see whether the 2011 World Cup-winner will don the national jersey again or not. MS Dhoni Trends on Social Media After Australia Thrash India by 10-Wicket at Wankhede.

The 38-year old played his last international match way back in the semi-finals of 2019 World Cup where India faced a heart-breaking loss against New Zealand. Since then, the Indian great has been out of the side but there has been no official news about his future plans. Well, one thing is sure that the Indian cricket board has moved on and are looking at Rishabh Pant, giving him a Grade-A contract. Nevertheless, Dhoni will be next seen in action during the Indian Premier League (IPL) 2020 and many eyes will, certainly, be on his performance.

In the annual contract, three players, including Rohit Sharma, Virat Kohli and Jasprit Bumrah, bagged Grade A+ contract and will get an annual package of INR 7 crore. 11 players are awarded Grade A contract and will get INR 5 crore annually. While five and eight players have bagged Grade B and Grade C contract respectively. They will be given a sum of INR three crore and one crore.