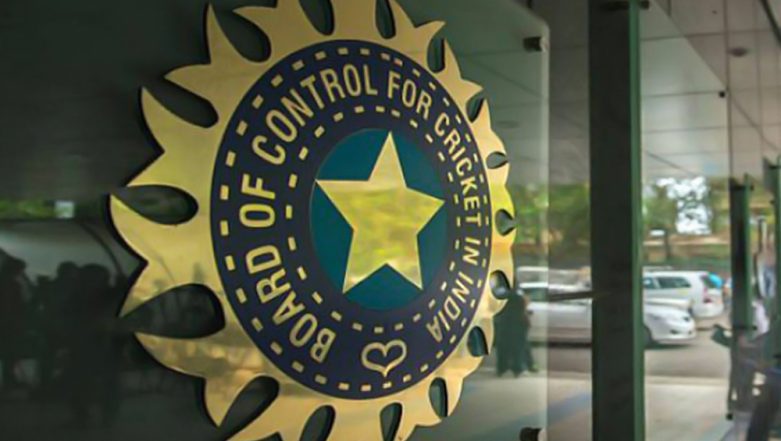 Over 2000 applications have been received by the Board of Control for Cricket in India (BCCI) for the recently advertised post of head coach of the Indian cricket team. A report in Bangalore Mirror states that among these applications there are no big names apart from former Australian all-rounder Tom Moody, former New Zealand coach Mike Hesson. As per the report, India’s current coach Ravi Shastri is likely to retain his job with not many big names throwing in their contendership. BCCI vs Sports Ministry 'Cold War' Leaves South Africa A's Tour of India in Limbo.

Apart from Moody and Kings XI Punjab head coach Hesson, Robin Singh and Lalchand Rajput are among the prominent Indians having applied for the role. Former Sri Lanka captain Mahela Jayawardene has not yet applied for the role despite reports suggesting that he was earlier interested in the job.

According to the report, BCCI has received many international applications as well and the cricket board will take time to evaluate all the applications. Meanwhile, the newly formed Cricket Advisory Committee (CAC) co-member Anshuman Gaekwad said that the panel will go in with an open mind when they interview the short-listed candidates. Apart from Gaekwad, Kapil Dev and Shantha Rangaswamy are the members of CAC. No India vs Pakistan in ICC World Test Championship Makes It Less Appealing.

The BCCI had earlier sought applications for the posts of head coach, batting coach, bowling coach, fielding coach, physiotherapist, strength and conditioning coach and administrative manager with July 30 as the deadline. As per the report, former South African player Jonty Rhodes has applied for the role of fielding coach.