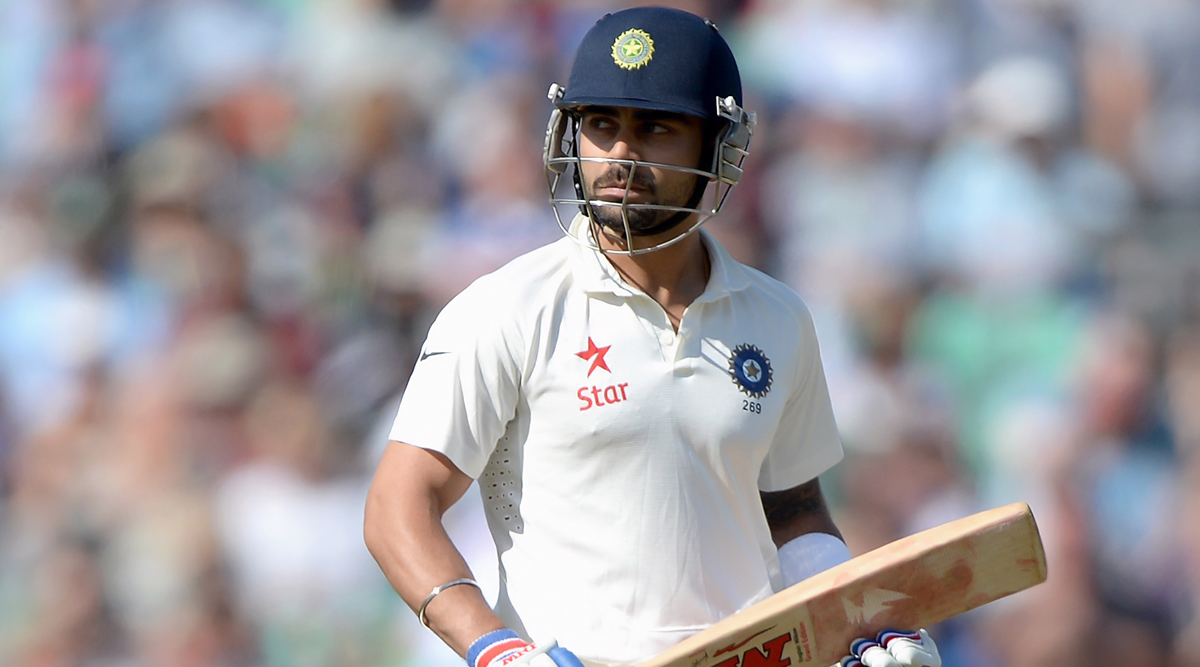 Kolkata, November 22: Virat Kohli on Friday became the fastest to reach 5000 Test runs as captain of a team. Kohli has taken 86 innings to get to the milestone, thus pipping former Australian skipper Ricky Ponting who took 97 innings to get there.

Kohli reached the figure when he took his 32nd run during the Indian innings on Day 1 of their second Test against Bangladesh at the Eden Gardens. It is India's first ever day-night Test match. India vs Bangladesh Day-Night Test 2019: Rohit Sharma, Cheteshwar Pujara Steady Ship After Mayank Agarwal Fall Early at Tea on Day 1.

India have been on cruise mode throughout the first day of the Test. They first dismissed Bangladesh for 106 and then overtook that score in under a single session. Openers Mayank Agarwal and Rohit Sharma were dismissed for 14 and 21 respectively. Kohli and Cheteshwar Pujara took India into the lead however with the third wicket stand between the pair now worth more than 64 runs. India Vs Bangladesh, Cricket Score 2nd Test Match.

Earlier, it was Ishant Sharma who orchestrated Bangladesh's collapse taking five wickets for 22 runs which was only the second instance of him taking a fifer in a home Test. Out of the 30.3 overs that were bowled during the Bangladesh innings, only one over was bowled by a spinner.