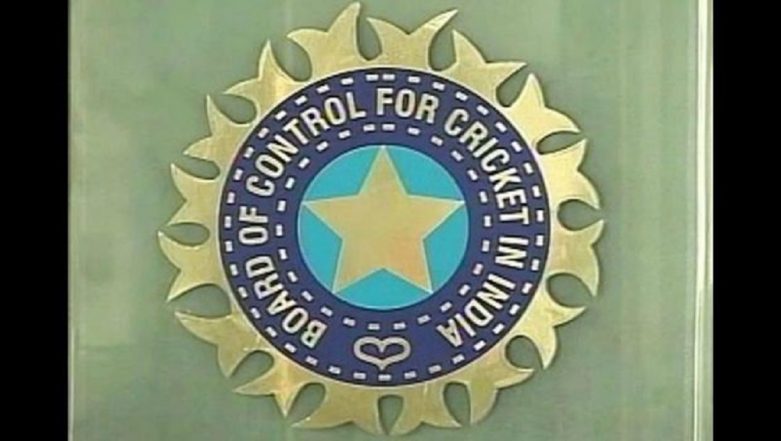 New Delhi, March 19: Going into the last ODI series before the upcoming World Cup -- against Australia -- India skipper Virat Kohli had said that Indian players' performance in the IPL wouldn't have any bearing with selection in the squad for the showpiece event. But with none of the batsmen managing to secure the No.4 slot post the five ODIs against the Aussies, the players' performance in the IPL will have a bearing on the minds of the selectors when they pick the squad for the World Cup mid-April.

The four primary contenders for the No.4 slot are Ajinkya Rahane, Ambati Rayudu, Shreyas Iyer and KL Rahul. And it all now boils down to a consistent showing in the first half of the cash-rich T20 league. A good run here and one of these four will be rewarded with a ticket to England. VIVO IPL 2019: Virat Kohli Begins Practice Session at M Chinnaswamy Ahead Season Opener RCB vs CSK (View Pics and Video).

Speaking to IANS, a senior BCCI official said that recent performances have meant that the first month of the 12th edition of the IPL will have to be looked into when MSK Prasad and his team sit down to pick the squad for the World Cup.

"With all the chopping and changing and experimentation and recent performances of the team, the No.4 slot is not yet sealed and if you ask me, a couple of other positions are also open since some players have not developed as well as one hoped over the last year. With the team selection slated for around April 20, the first month of the IPL will be crucial for the team selection for the World Cup," the official said.

Echoing the sentiments, a source in the team management said that there are technically four batsmen who will be fighting it out for the slot and a good IPL for one of them will definitely make that player a favourite to seal the position.

"It was thought that the Australia series would help cement all spots for the World Cup. But that hasn't happened and technically you now have four batsmen fighting for the No.4 slot. In fact, coach Ravi Shastri has even spoken of the option of having Kohli at 4, but that then depends on conditions and match situation. He won't go into the tournament as India's no.4," the source told IANS.

Interestingly, both Rahane and Iyer are ready for the challenge and feel that a good show in the IPL will definitely make them contenders for that No.4 spot that has had players coming in and going out without consistent success.

"The approach won't be any different with the World Cup spot looming because at the end you are playing cricket, be it the IPL or any other tournament. You have to score runs and do well for the team. The most important thing will be to think about the Rajasthan Royals rather than thinking too much about the road ahead. If I do well in the IPL, the World Cup (slot) will automatically come. I feel it is important to express yourself and not take any undue pressure thinking about things which aren't in your control. The focus is the IPL," Rahane told IANS.

Iyer said that he too was confident of the selectors noticing a good show in the IPL.

"In IPL, if I get a great start then it could really impact the selections. Selectors will be thinking twice about me. That's what I am really looking forward to. But I have been doing well in all formats, not just IPL. So definitely this IPL they will be looking. Gagan Khoda spoke to me and said that I have been doing well and asked me to keep up the consistency," he added.

"Rayudu is my man. I can't believe India is even questioning that. For so long, he has been so good. I don't know why they are questioning, maybe because you need to speak about something before the World Cup. I don't see Rahul taking that slot as much as I admire him. His time will come. And if anything he is more of a stand-by opener for me as opposed to the number four slot," he told IANS.

So clearly, the race begins on March 23 as the selectors get almost a month before they lock the World Cup squad around April 20.