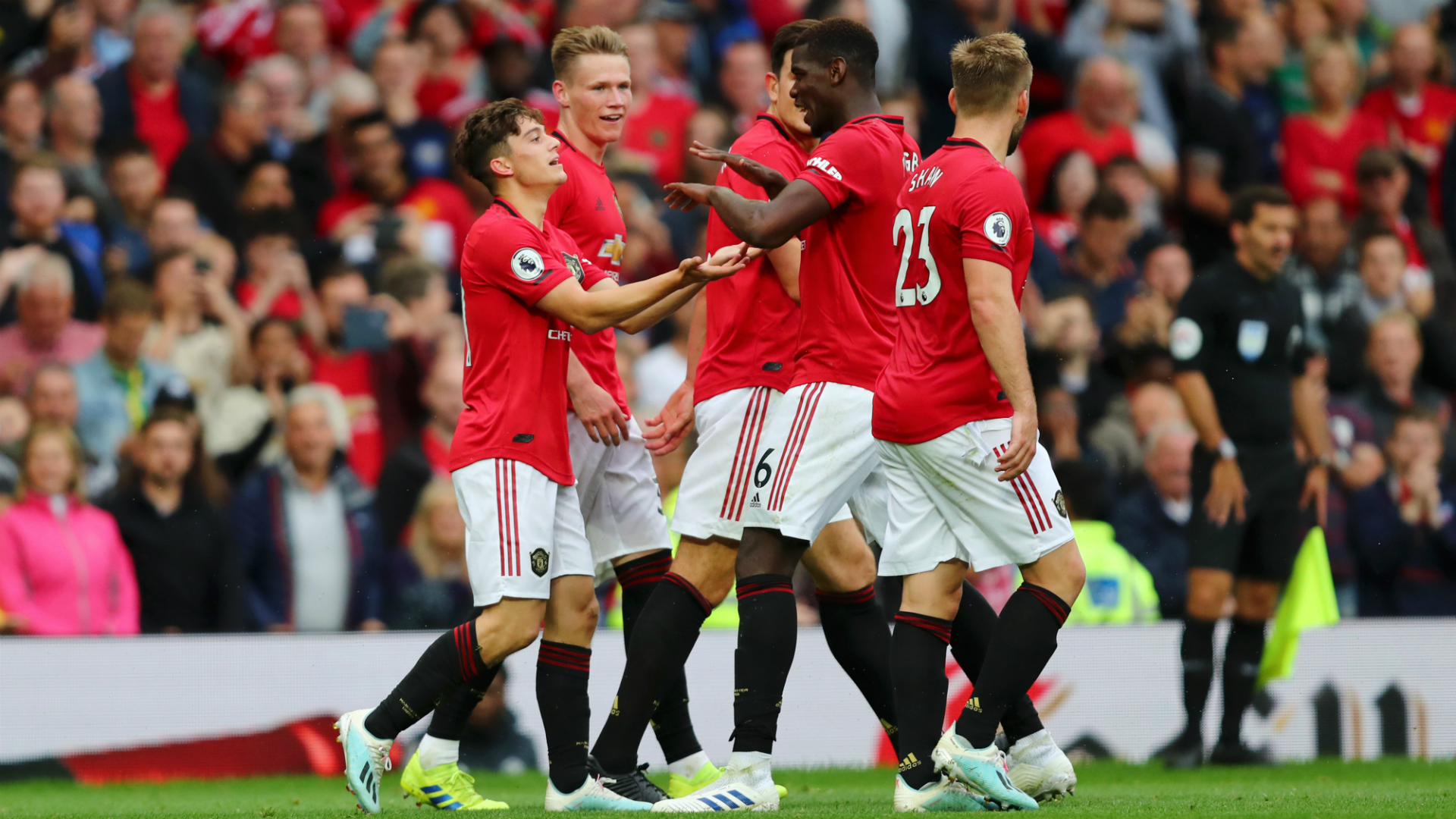 The hosts at the Etihad Stadium could not find the net until the half-time but finally, Nicolas Otamendi made it to the scoresheet at the 85th minute of the game. With this win, Manchester United jumped on to number five of the Premier League 2019-20 points table. The Reds have 24 points in their kitty. Needless to say, Gautam Gambhir who is an ardent fan of the Reds posted a tweet hailing the win.

Even Man United manager Ole Gunnar Solskajer hailed the team for their win and said that they painted City Red. “We painted the city red. Tonight we will have to enjoy ourselves. There'll be a couple of glasses of red wine for me tonight. This result is up there with PSG, definitely, and we're so happy for the supporters as well. Just go out in town and enjoy yourself!,” he said to the official channel of Manchester United.