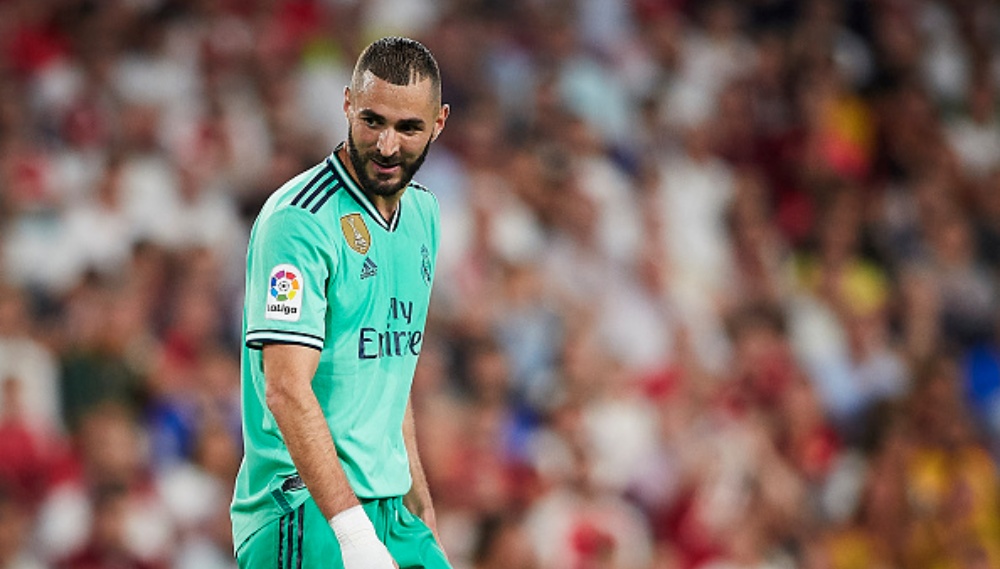 Karim Benzema has tried to clear the air about the Oliver Giroud comments saying that it was taken out of proportion. The Real Madrid forward had taken a dig at his French compatriot and current Chelsea forward by saying that ‘you don’t confuse Formula 1 with go-karting’ when asked about the comparison between the two by a fan on Instagram live. Benzema stated that he was only pointing out the truth with his comments about the former Arsenal man. Real Madrid Striker Karim Benzema Mocks France Teammate Olivier Giroud With ‘Go-Kart’ Comparison.

Karim Benzema has not been a part of the national team set-up since 2015 when he had a dispute with fellow team-mate Mathieu Valbuena and was accused of blackmailing his compatriot. Oliver Giroud has filled the boots of the Madrid man, leading France to World Cup glory in 2018.

Karim Benzema posted a video on his social media to explain the remarks about Oliver Giroud. The former Frenchman said ‘About Giroud, I simply told the truth. But we didn't remember what I said about him, especially about what he brings to the French national team.’ ‘We just remembered the moment when I said I was F1 and he was karting. That's what I think, that's the truth, and that's how it is.’ He added.

The Real Madrid man to clarify his comments also compared himself to former Brazil international Ronaldo saying ‘because now, if you ask me with R9 (Ronaldo): R9 is F1, and I am karting. That's the way it is. We're going to move on.’

Karim Benzema has scored 27 goals in 81 international appearances for the French national team while Olivier Giroud has netted 39 times in 97 matches is third on the all-time top scorer's list for the country.