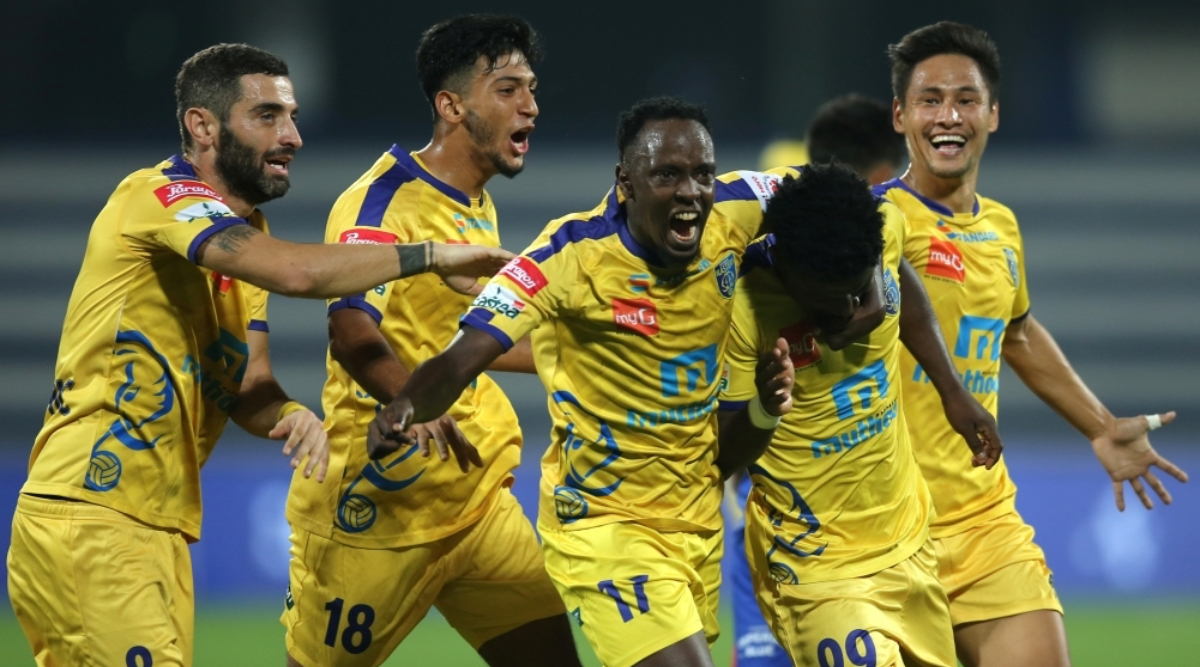 Kerala Blasters might be out of the top four race, but a win over a top side like Bengaluru FC at home should do them a world of good. Eelco Schattorie’s men have are 8th in the points table with 15 points from 16 games. They ended a run of three straight defeats with a draw against NEUFC where they also missed some great opportunities to win the contest. Defending champions Bengaluru FC are 3rd in the rankings and guaranteed a spot in the next round. Consistency has been missing from their game this season, but they are still a quality team. Kerala Blasters FC Vs Bengaluru FC - Live Football Score.

Kerala Blasters have improved vastly in the forward areas courtesy the combination play of Bartholomew Ogbeche and Raphael Messi Bouli. The two complement each other well in the forward areas, and along with playmaker Abdul Samad, the bulk of the attacking responsibilities lies on their shoulders. Vlatko Drobarov in defence has to be wary of the world-class counter-attacking abilities of Bengaluru, which will be a constant threat in the contest. With the likes of Sergio Cidoncha rarely tracking back to help out defence, Kerala are in a spot of bother.

Bengaluru FC defeated Paro 9-1 in the AFC Cup game with Deshorn Brown and T Haokip bagging hat-tricks. Sunil Chettri is set to start on the bench again with Brown being the preferred centre forward of manager Carles Cuadrat. Dimas Delgado and Eric Paartalu are the livewires in midfield, and the duo should boss possession. Rahul Bheke and Albert Serran in defence have been rock solid with very little finding a way past them.

The Indian Super League (ISL) 2019-20 football match between Kerala Blasters and Bengaluru FC will be played at the Jawaharlal Nehru Stadium in Kochi on Saturday, February 15. KBFC vs BFC match is scheduled to start at 07:30 pm IST (Indian Standard Time).

Live-action of Kerala Blasters vs Bengaluru FC match will also be available of online platforms. Hotstar, the official online media streaming site of Star Network, will be live streaming the KBFC vs BFC match for its online fans in India. Meanwhile, fans can also follow LatestLY for the live score updates of KBFC vs BFC ISL 2019-20 encounter. The away side look the stronger of the two and will create plenty of chances. Kerala Blasters must hope their goalkeeper has a good day to keep the champions at bay.