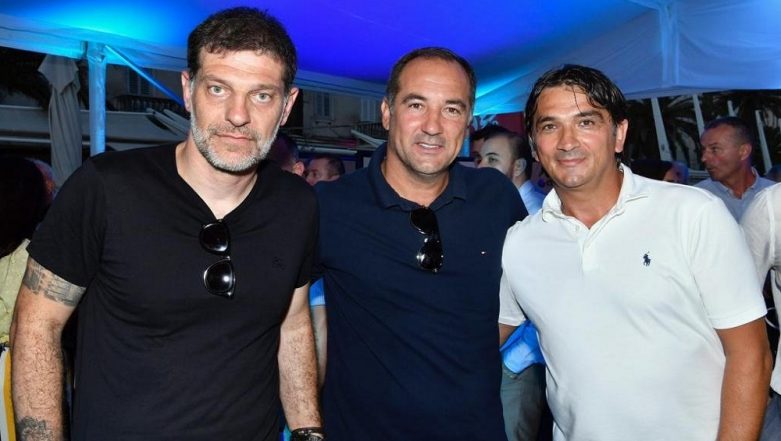 New Delhi, June 2: Indian coach Igor Stimac has squared down on the 23-man squad he will be leading in Thailand at the King's Cup that starts on June 5. ATK forward Jobby Justin, who shot to fame for his stellar performance last season for East Bengal, was one of two players released along with Bengaluru FC's Nishu Kumar. Stimac had initially called up 37 players for the national camp that was held at New Delhi's Jawaharlal Nehru Stadium. Among the first batch of players that he let go were Vishal Kaith, Germanpreet Singh, Nandha Kumar, Redeem Tlang, Bikramjit Singh and Sumeet Passi.