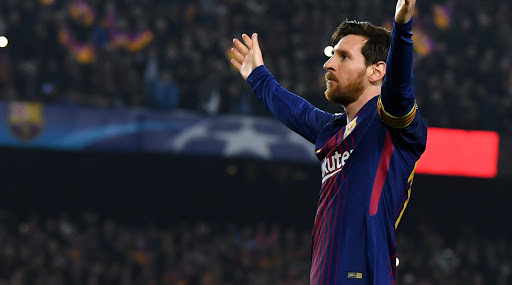 He also took his season's tally in the league to 12, thus displacing Real Madrid's Karim Benzema from the top of the standings. Earlier this week, he had won his sixth Ballon d'Or, thus moving him clear of Ronaldo for most number of times that a player has won the coveted individual honour. Lionel Messi Beats Cristiano Ronaldo in European Golden Shoe 2019 Standings, Messi on 30th , Juventus Star Not Even in Top 100.

The win has been the latest in a recent upswing in form for Barcelona that has taken them to the top of the table and eight points clear of falling out of the Champions League spots. They are however tied on points at the top with Real Madrid.