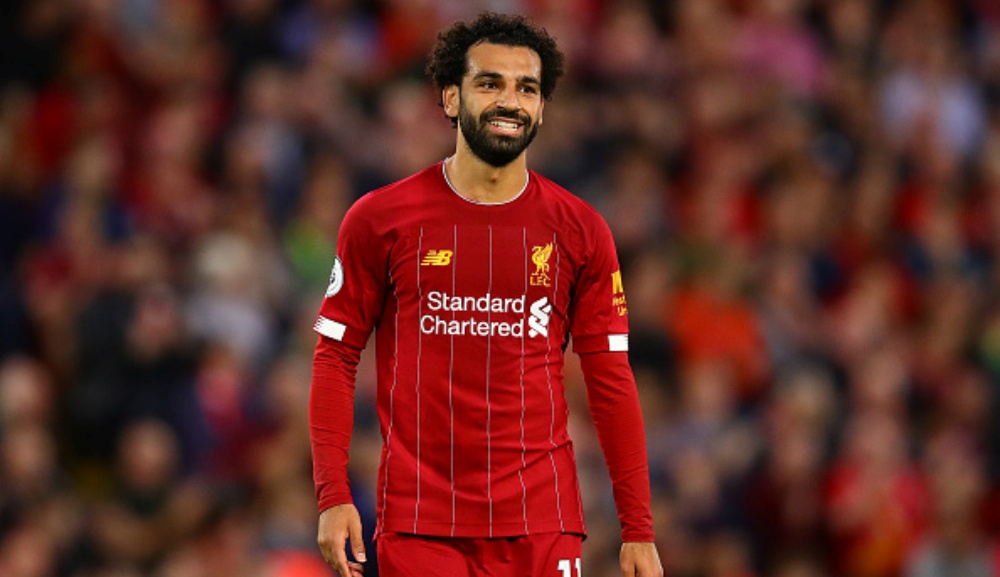 Mohamed Salah has always been very courteous with his fans. There are numerous instances where the Liverpool football star has assured that his fans walk away with a smile after they meet him on a one-on-one basis, particularly kids. The Internet is flooded with the instances where Mo Salah has left kids smiling ear-to-ear, clicked selfies and also signed autographs without making a fuss about it.  This time too things were no different as Mo Salah once again showed affection to a young pitch invader during Sheffield United vs Liverpool match. Liverpool Announce Squad for Sheffield United Clash.

So here’s what exactly happened. Just after the final whistle of the game: A young fan ran on to the pitch to meet his hero Mo Salah, who was celebrating Liverpool’s win over Sheffield. Mo Salah, instead of turning him away gifted him his shirt. Needless to say that the child was quite happy with the heart-warming gesture and ran away happily from the pitch to the stands.

Just a kid getting his day made by @MoSalah 👏 #YNWA #LFC pic.twitter.com/HXGpRoMo1t

Talking about the match, it was Georginio Wijnaldum's 70th-minute goal that helped him and the team win the game. It was a goof-up by Dean Henderson that helped them register their 18 straight Premier League. The Reds continue to maintain their dominance over the English Premier League 2019 points table with 21 points. The team has played seven games so far and have remained unbeaten in EPL 2019 so far. The team will face Leicester City on October 5th 2019.