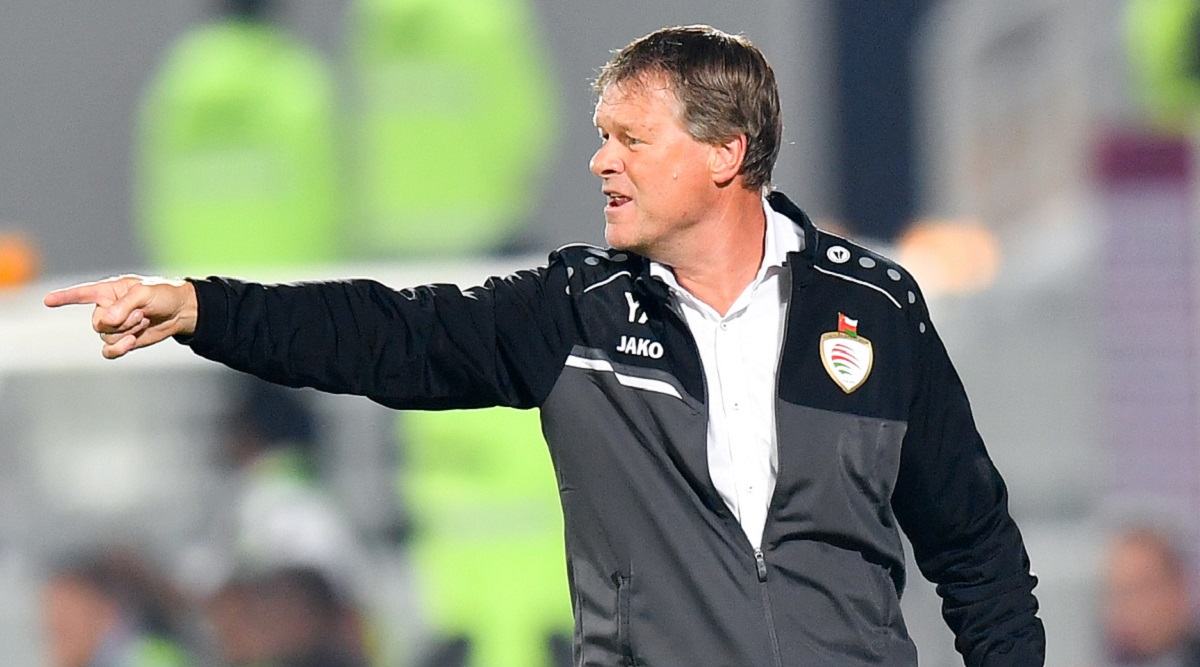 Muscat, December 16: Oman Football Association (OFA) has fired Dutchman Erwin Koeman as the manager of the national football team in the wake of Oman's disappointing show at the Gulf Cup. Oman had entered the tournament as defending champions, but Koeman was unable to lead his team to the knockouts as they missed a place in the semifinals based on goal difference.

"After discussing the recommendations of the technical committee and evaluating the participation of the national team in the 24th Gulf Cup in Qatar, the board decided to end the services of Koeman as the head coach of the national team," OFA said in a statement on Twitter. FIFA World Cup 2022: Lionel Scaloni to Remain Argentina Coach Until WC, Says Official.

At the Gulf Cup, Oman played a 0-0 draw against Bahrain before defeating Kuwait 2-1. They, however, went down to Saudi Arabia 1-3 in their final group match which led to their exit from the competition. Oman are currently placed at the second spot in their qualifying group for the next round of eliminators for the 2022 World Cup finals.