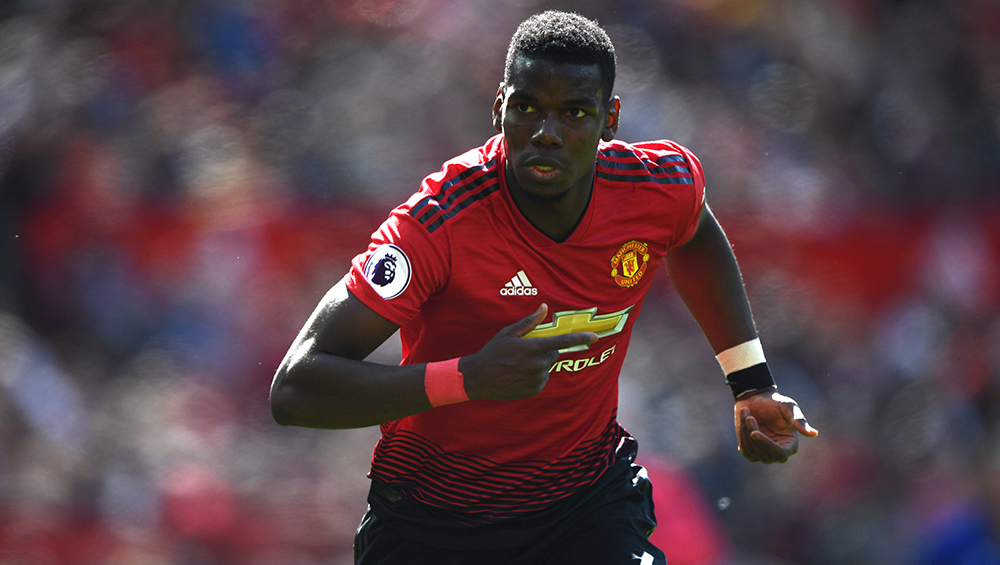 It looks like French midfielder Paul Pogba’s time at Manchester United is coming to an end after more reports emerge of him leaving for Real Madrid in the summer. The Los Blancos are a huge admirer of the 2018 World Cup-winning player’s skill and after months of hot pursuit, the new season might see Pogba in a Madrid shirt. Manchester United will try their best to convince him to stay but at this moment especially with no Champions League football, Paul Pogba is a goner.

Here we take a look at the 5 reasons Paul Pogba will be a huge hit at Real Madrid. Football Transfer Updates: Real Madrid All Set to Offer Two Stars in Exchange for Paul Pogba.

Manchester United fans have been harsh on Paul Pogba for his inconsistent performances for the club and this coupled with lack of respect from English media, the player has not enjoyed life in England. A move to Spain will be backed by fans and media alike and that should help the player get back to his best.

Real Madrid coach Zinedine Zidane is a huge admirer of Paul Pogba and once he has his services, he will make a team with Paul Pogba as the pivot. His ability to unlock tight defences is ideal for Madrid’s play and both parties will benefit from this deal. UEFA Champions League 2019–20: I'm Not Going to Stop Gareth Bale Doing Anything, Says Zinedine Zidane.

Money is always a key aspect during a transfer of such magnitude and when a club signs a player of Paul Pogba's caliber, it wants hefty returns. Shirt sales will peak with Paul Pogba in the team as was the case when he arrived at Manchester United. The French midfielder through his social media outreach will also help Real Madrid garner more following in different parts of the world.

Playing in a more advanced role

Paul Pogba has not been utilised well by both Jose Mourinho and Ole Gunnar Solskjaer at Manchester United. The two managers have opted to use him as a conventional midfielder instead of a more free-flowing attacking role. Zinedine Zidane will take the defensive burden off Pogba with Casemiro and Toni Kroos doing that job for Pogba which will help him reach new heights.

Presence of other world-class players

It is no secret that Paul Pogba thrives with world-class talents in the team like he did at Juventus. Unfortunately for him, Manchester United have too much mediocre talent playing in the final third and this is where he has struggled. Scott McTominay and Fred have played well in the past one month or so but are not top players yet by any stretch of imagination. At Real Madrid, Pogba will be surrounded by champions and can get better.

The entire footballing world has its eyes set on Paul Pogba as January transfer window approaches. If he fails to make a move next month, Real Madrid prizing him in summer with an improved salary should not be a surprise.