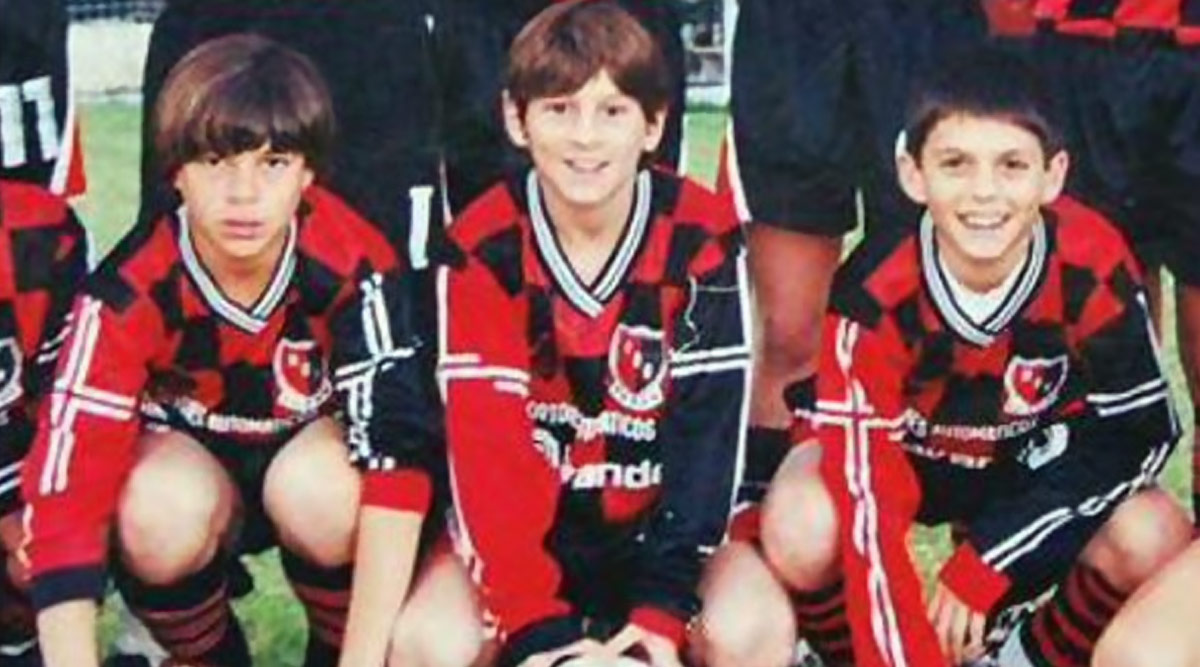 With the entire sporting world coming to a standstill due to the coronavirus outbreak, there are no football matches for fans to enjoy for a foreseeable future. People have been urged to stay inside their homes to prevent the spread of COVID-19 and majority of the population including football players have obliged. So a social media user has dug out an old video of 10-year-old Lionel Messi playing in the streets of Argentina for fans to enjoy during quarantine. Lionel Messi Best Goal Videos: Relish Top Strikes By The Barcelona Captain During Coronavirus Lockdown.

The video was shared by a twitter user name ‘Cristobal Soria’ and Lionel Messi can be seen playing for Argentine club Newell’s Old Boys. The club is based in the city of Rosario, where Lionel Messi was born at it was the Argentine’s first club. The current Barcelona captain has expressed his desire to return to his boyhood club on several occasions but will he return is yet to be seen. Lionel Messi Takes Up #ToiletRollChallenge! Barcelona Star’s Touch Is Pure Class and Full of Grace (Watch Video).

In the video, Lionel Messi can be seen playing on the muddy grounds in Argentina and displaying the same kind of magic on the field which we have become so accustomed to seeing from him. The most interesting thing to notice in the video is that there has been very little change in the playing style of Lionel Messi since when he was 10 years old.

Currently, Lionel Messi has been keeping himself in isolation with his family in Barcelona due to the outbreak. The Argentina national team captain also donated 1 million Euros to hospitals in Barcelona and Argentine to help them in the fight against Coronavirus and along with his team-mates at the Spanish club agreed for a 70 per cent pay-cut to guarantee that the non-playing staff gets their salaries.